The Burden
On Transmission 2020 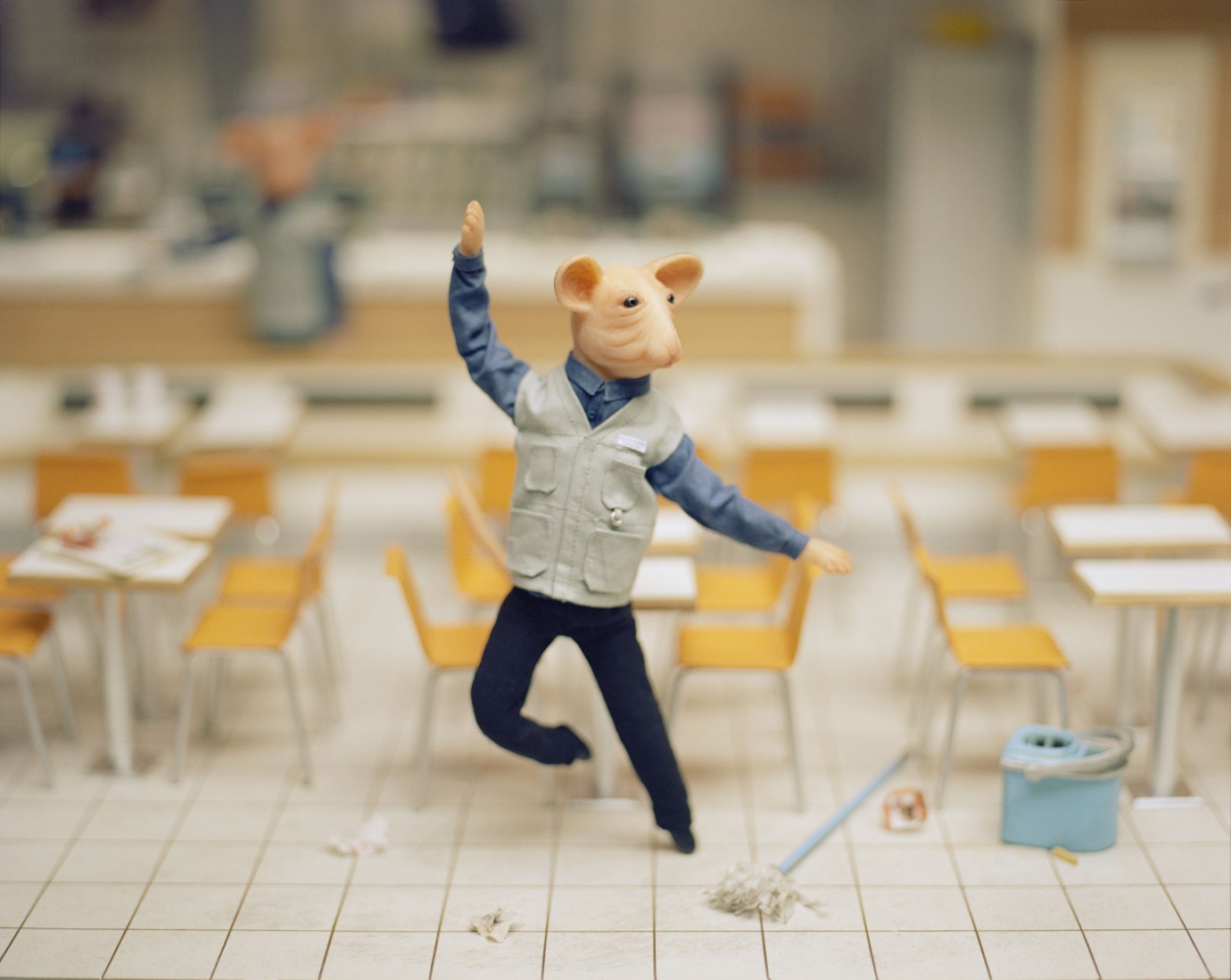 © Niki Lindroth von Bahr
An animated musical with apocalyptic undertones, divided into four episodes which take place in a supermarket, a long-stay hotel, a call centre and a fast-food restaurant. All of the settings are located in a modern, generic shopping mall next to a large motorway. Guests and employees, all of them animals, lament in song and dance their existential fears, their loneliness in the modern working world, the empty promises of consumerism and the time wasted as a result.
by Niki Lindroth von Bahr
with Olof Wretling, Sven Björklund, Mattias Fransson, Carl Englén Sweden 2017 Swedish 14’ Colour 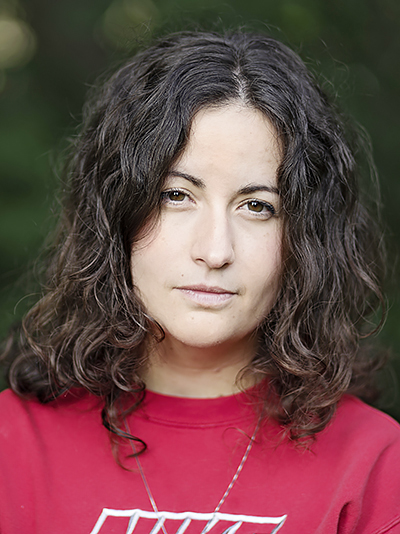