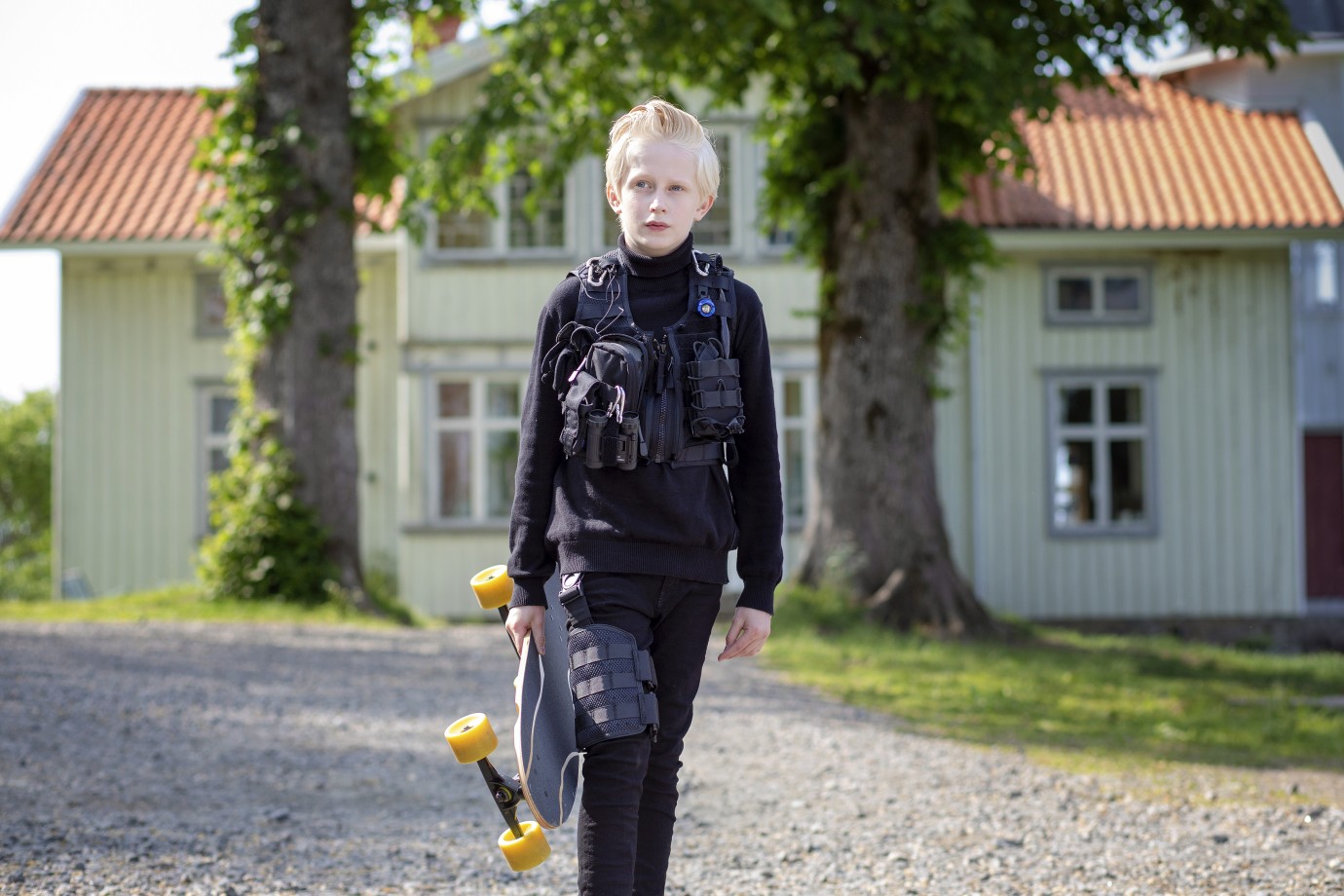 Sune is in a difficult situation and try as he might, he cannot make up his mind. Should he join the rest of his class on a school trip – the one he and his sweetheart Sophie have been looking forward to for so long? Or should he instead go to his grandfather‘s wedding – especially now that granddad wants him to be best man? To make things worse, in true sci-fi-thriller style, Sune‘s future self keeps turning up to try and thwart his every decision. Torn between two loved ones, Sune ends up dragging his family into a fast-paced road trip filled with treacherous twists and turns. Full of madcap schemes and always ready with a witty retort, the Anderssons from Sune vs Sune are back, ready to handle the conflicts of family life with a lot of heart and a healthy dose of humour.
by Jon Holmberg
with Elis Gerdt, Baxter Renman, Tea Stjärne, Fredrik Hallgren, Sissela Benn, Lily Wahlsteen, Tomas von Brömssen, Marika Lindström, Jonatan Rodriguez Sweden 2019 Swedish 88’ Colour empfohlen ab 8 Jahren 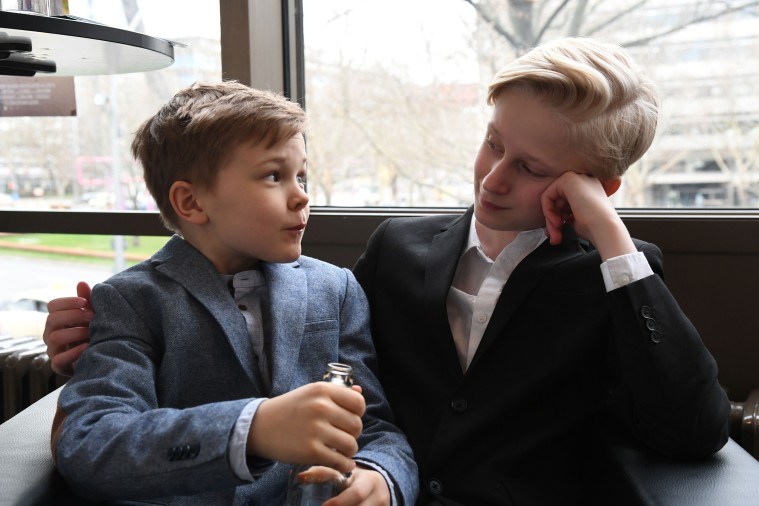 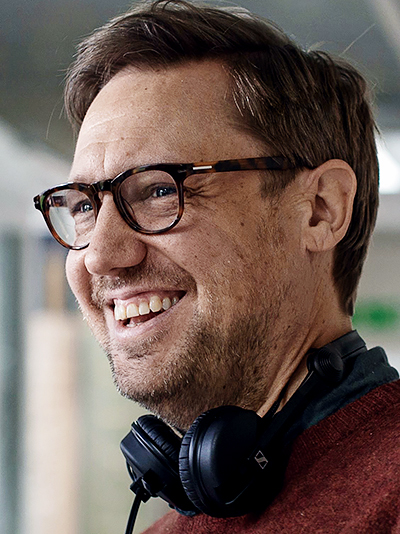