Generation 14plus 2020
One of the teenagers at a youth prison gets a tattoo. In doing so he breaks one of the commandments of his Jewish faith, which in any case seems to offer him no comfort and support anymore. Composed of images in which the essential and seemingly trivial are of equal importance, Jordan Giusti's film, which also draws on his own experiences as a Jewish teenager, describes a feeling of loneliness, the need to belong and the narrow path between conformity and self-determination.
by Jordan Giusti
with Reuvi Kramer, Lucas Pittaway, Chanan Stollard, Gabriel Carrubba, Jack Bates Australia 2020 English, Hebrew 13’ Colour 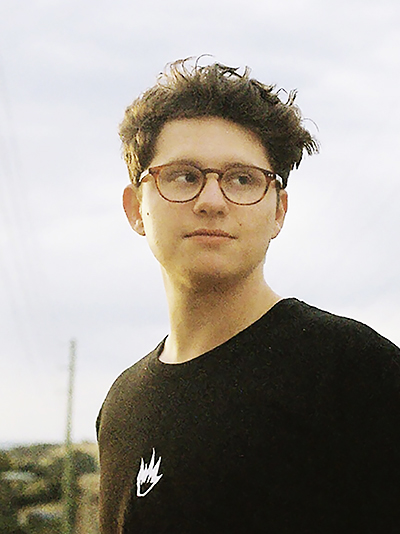 A writer, director and producer who lives in Melbourne, Australia. His short film Tape won Best Youth Short Film as part of the Under the Radar competition at the 2019 St Kilda Film Festival. Grevillea is his fourth short film.