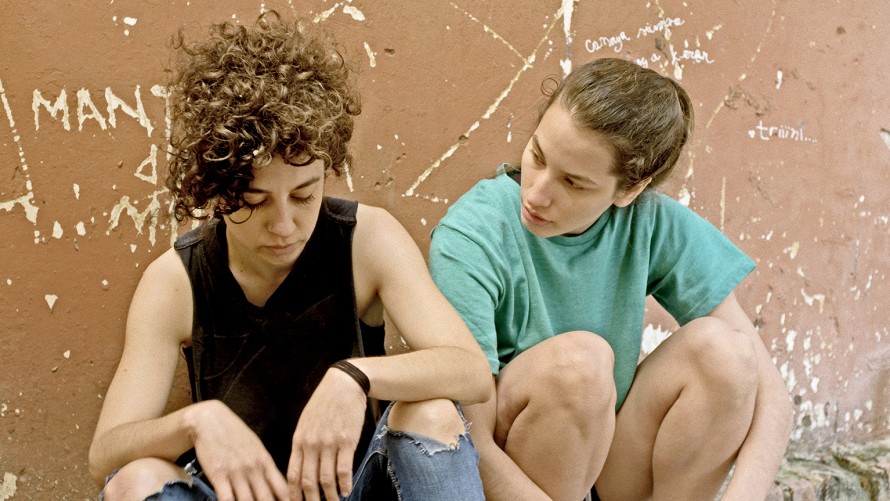 15 Years of Diversity, Artistic Brilliance, Sustainable International Cooperation and the Promotion of Cinema

For more than 15 years, the World Cinema Fund (WCF), as part of the Berlinale and the German-European funding landscape, has been supporting film production in countries which are characterised by economic or political crises or which lack a sufficient film infrastructure.
The WCF was founded in 2004, together with the Federal Cultural Foundation and later in cooperation with the Federal Foreign Office and the Goethe-Institut. The funding programme has continuously expanded - also with other partners such as the Creative Europe MEDIA programme and now also the ACP-EU Culture programme funded by the European Union.

The aim is to uncover invisible realities and to promote cooperation with filmmakers in the WCF regions. The WCF is also about the re-contextualisation of cinema and its geography: The historical context in the focus regions is often characterised by the complexity of their colonial heritage. The WCF creates the conditions for communicating and appreciating diversity: The promotion of diversity and cultural heterogeneity has been anchored in its DNA since it was founded.

3,946 entries, 238 funded projects and countless awards since 2004: The WCF provides talented, innovative filmmakers and largely unknown films the opportunity to reach a local and a global audience.

The starting point for WCF funding is always an intensive examination of the medium of film - with its different film languages, with fictional and documentary forms and everything in between. It revolves around the promotion of controversial projects in terms of art and content, which make the cultural complexity of the world visible.

Funding Model of the WCF and New Initiatives

The administrative funding recipients are German or European production partners who are obliged in cooperation with filmmakers and producers from the funding regions to provide funding to those regions.
The WCF offers tailor-made financing options: In addition to the traditional WCF funding programme, WCF Europe was launched, a programme supported by Creative Europe MEDIA which unites projects, directors and producers from the WCF funding regions with European producers.

Thanks to a cooperation with the Federal Foreign Office, WCF Africa concentrates on supporting film production and promoting film culture in the Sub-Saharan region. Additional funding opportunities offered by the European Union for projects from the African, Caribbean and Pacific regions will soon constitute part of the new WCF funding programme, in cooperation with the ACP Secretariat (Africa, Caribbean and Pacific Group of States) and the European Commission.
Moreover, Audience Design strategies for WCF-funded films will also be an important geographically contextualised element of WCF activity in the future. New pedagogical approaches will be also developed in collaboration with TorinoFilmLab (TFL), which has been working on this new methodology since 2011.
This year’s opening film of the Panorama section on February 20 is Las Mil y Una (One in a Thousand, directed by Clarisa Navas), which was funded by the WCF and joined the TFL Extended workshop on Audience Design in 2019.
Since 2015, marketing strategies of the WCF have included WCF goes EFM: Buyers and festival programmers are becoming increasingly interested in the WCF market screenings at EFM.

WCF Day serves as the think tank of the World Cinema Fund. In the course of film talks, panels and round tables, current developments within the film industry will be discussed. Thereby, new initiatives as well as the funding orientations of the WCF will be presented. The topics include diversity and Audience Design.
Click here for the programme of the WCF Day on February 26, 2020. The new WCF booklet is available for download here.