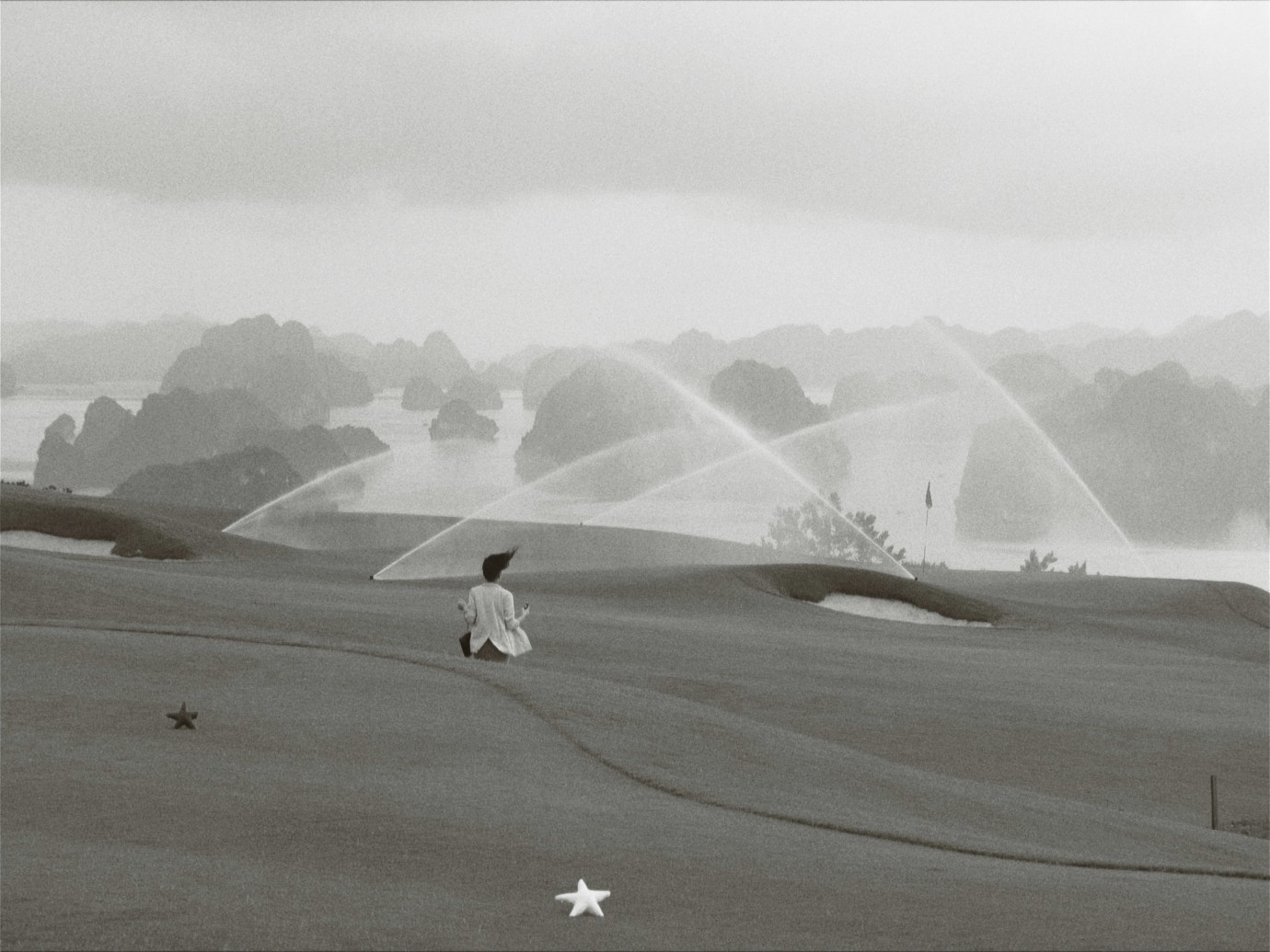 An old cemetery in the middle of a dune landscape: mother and son wander between graves in search of the resting place of the deceased father. Looking down from the opposing dune, a man watches them through binoculars. The dunes are now part of a golf course overlooking the city. The cemetery was sold, the old graves were excavated. The movements of the big fish in the pond are reminiscent of the eels in Volker Schlöndorff’s The Tin Drum. The man plays golf, and his young girlfriend thinks about plastic surgery. A re-zoning of towns and places in the course of society’s commercialisation. In elegant, carefully framed shots, Pham Ngoc Lan links the future and the present on equal terms. This narrative approach is enlightened by a different cultural understanding of life and death in the act of ‘being’. We do not remember, we are in our imagination.
by Pham Ngoc Lan
with Minh Chau, Hoang Ha, Thuy Anh, Huy Tien Vietnam 2019 Vietnamese 19’ 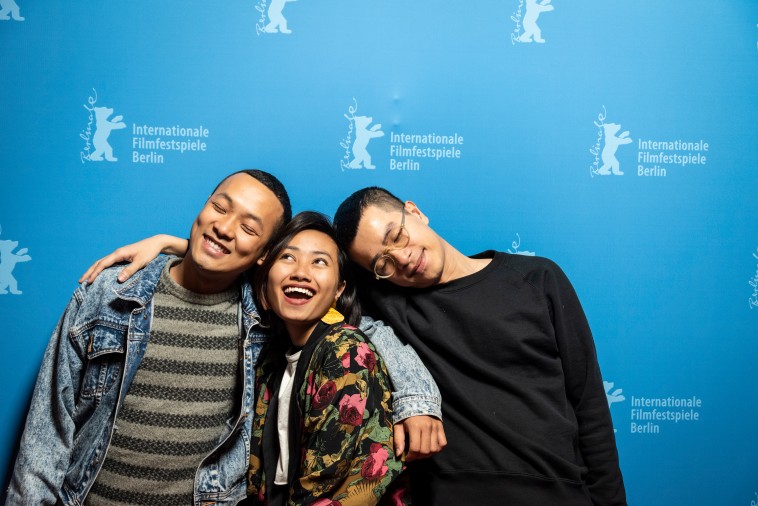 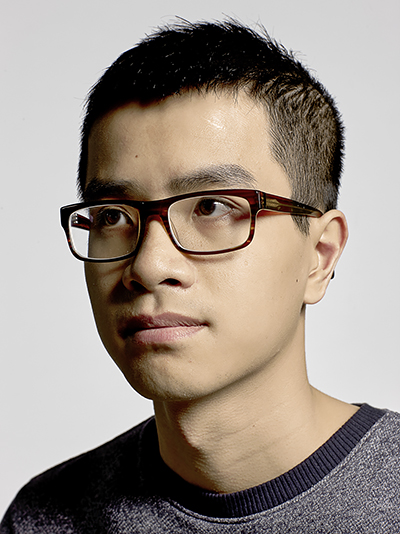 Born in Hanoi, Vietnam in 1986, he studied urban planning at Hanoi Architectural University. His photographic and video work focuses on the influence of cityscapes on human relationships. His debut short film Chuyen moi nha (The Story of Ones) screened at numerous film festivals and in art museums, including Visions du Réel in Switzerland and at the Tokyo Metropolitan Museum of Photography in Japan. In 2015, he participated in the Short Film Station at Berlinale Talents. In 2016 Pham Ngoc Lan presented his film Another City at Berlinale Shorts. Besides working on further short films, he is currently developing his feature film debut, Cu Li Never Cries.