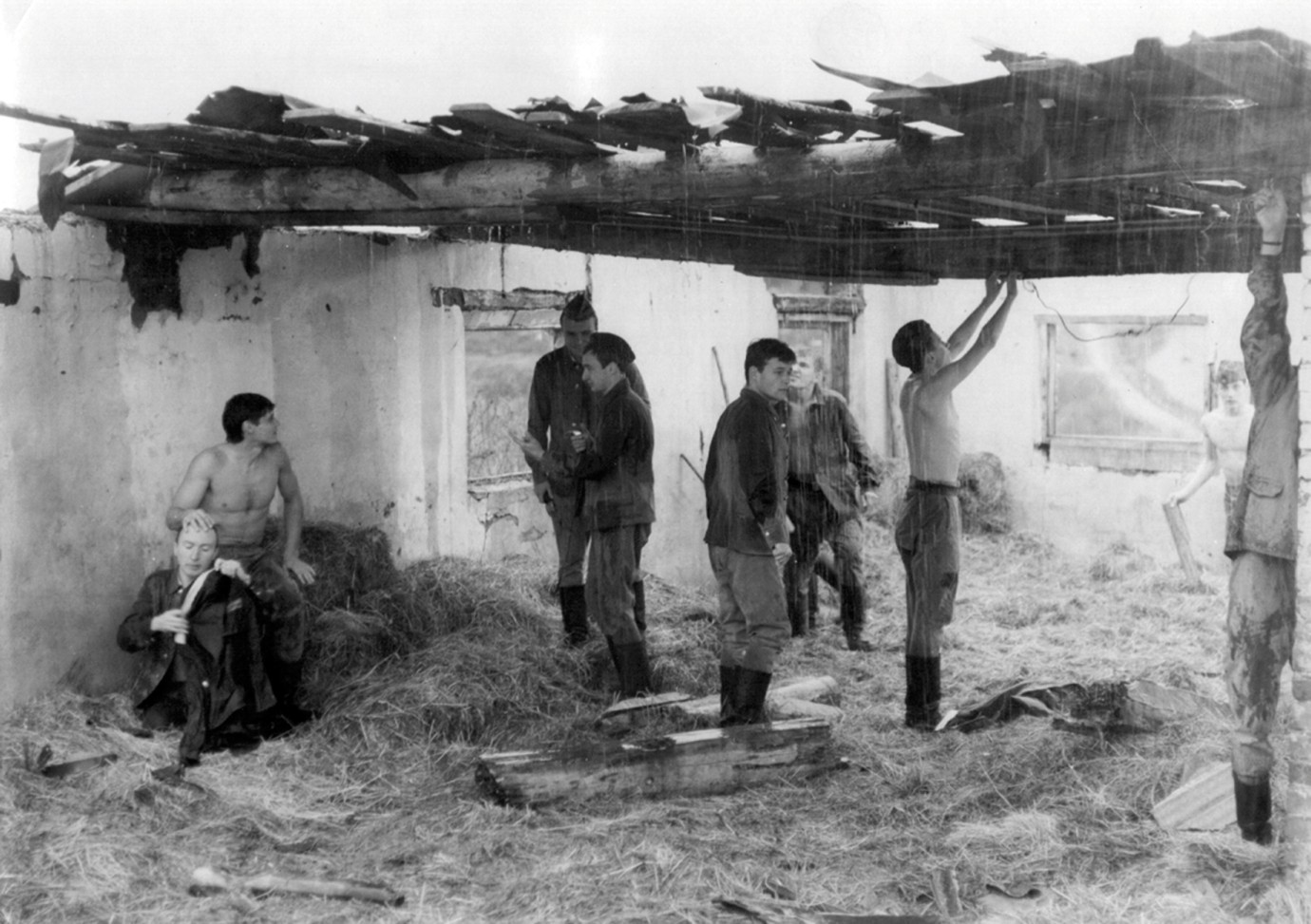 © Edition Salzgeber
Five young soldiers in the Soviet army find themselves exposed to a cycle of constant violence. Rebelling in various ways against humiliation and the assault on their dignity, they somehow manage to seize carefree moments of intimacy – even though they suspect that their struggle will be in vain and they will not survive their military service. Touching each other casually with their eyes and their bodies, they flee into silent imaginings, desperate to escape the mercilessness of a dehumanised hierarchical system which they themselves are helping to maintain. Their intimacy, sense of community and imagination helps them find the strength they need to resist the madness of manoeuvres and their barracks.
Inspired by the eponymous novel by Russian author Yuri Polyakov, Erkenov homes in on a group of young men in the military and highlights the effect that their desire for each other has on their daily army life. In disturbing, dreamlike images he gives form to their loneliness, fear of death and sense of longing in a world ruled by patriarchal structures of violence.
by Khusein Erkenov
with Armen Daigarhanian, Lena Kondulainen, Aleksandr Chislov, Oleg Vasilkov, Vladimir Zamansky, Oleg Chusainov, Roman Grekov, Michael Solomatin, Sergei Roshenzev, Valeri Troschkin, Sergei Bystrizki USSR 1990 Russian 67’ Colour 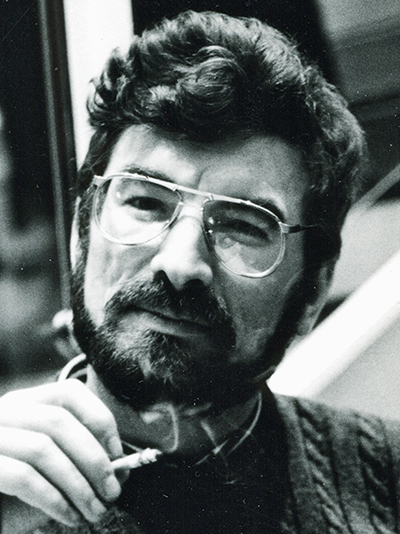 Born in Tashkent in today’s Uzbekistan in 1960, he graduated from the Gerasimov Institute of Cinematography in Moscow (VGIK) in 1988 and, one year later, made his first short film, Kolya, which won multiple international awards. His debut feature film Sto dnei do prikaza (100 Days Before the Command) screened in the 1990 Panorama. In 1998, he directed the television programme Dolls and has gone on to write and direct several more films. His film Prikazano zabyt (Ordered to Forget), about the deportation of the Chechen people under Stalin, was banned from Russian cinemas for ‘falsifying history’.