Split – William to Chrysis; Portrait of a Drag Queen 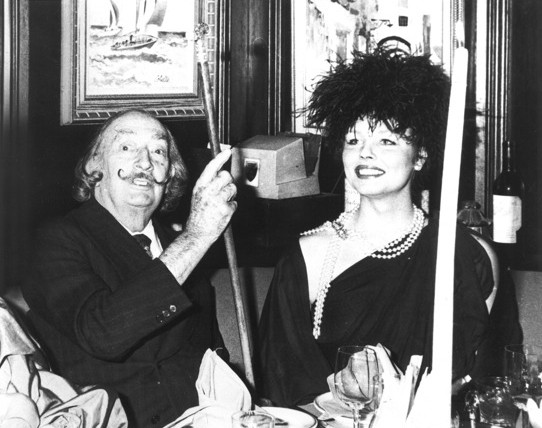 © Ellen Fisher Turk
A cinematic tribute to transgender celebrity International Chrysis (1951-1990). Rejected by his parents, this effeminate Bronx boy was desperate to be more than just William, and so he created Chrysis. With bright red hair, a voluptuous bosom and disarming smile, she made a living as a sex worker and began conquering the stages of ever larger Manhattan nightclubs. She won Andy Warhol’s affection, became Salvador Dalí’s muse and matured into an international underground star of the 1980s with her charismatic performances. Consciously combining femininity and masculinity, Chrysis was a gay man who constantly redesigned himself as a woman, inspired by icons like Rita Hayworth and Mae West, but also by her own surreal fantasies. Driven by a formidable determination, she lived a life of extremes motivated by the constant search for perfect harmony. Archive footage of her performances, including her Berlin show with the legendary Hot Peaches, as well as interviews with fellow travellers who share their memories of her, reveal a multi-faceted personality who saw her identity as a perpetual cross-over. Chrysis died at the age of 39 as a result of the many medical interventions on her body.
by Ellen Fisher Turk, Andrew Weeks
with International Chrysis USA 1992 English 58’ Colour Documentary form 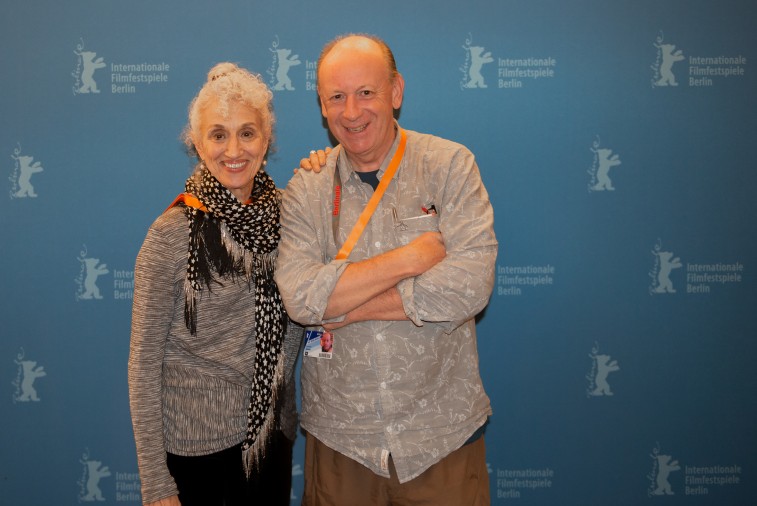 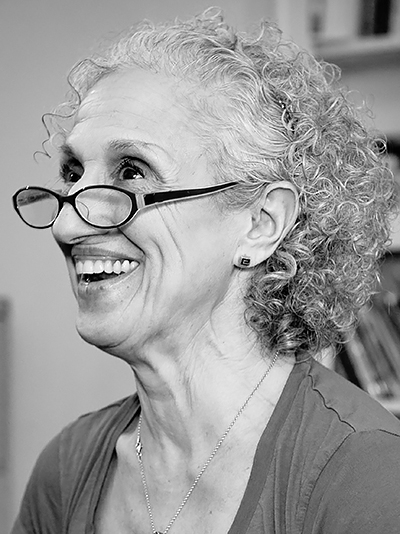 Works as a photographer and video artist, as well as a radio journalist, also deploying her photography and video skills in her therapeutic work with women. Since 1995 she has also worked as a trained special instructor with pre-school children with developmental delays, children with autism spectrum disorders, children who do not speak and children who have emotional problems. 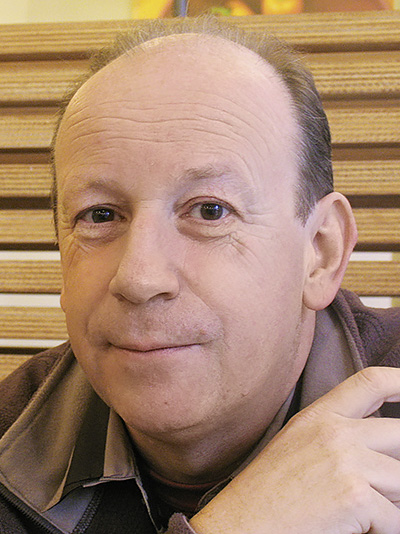 After working in the music business, he entered the British film industry in the early 1970s and initially worked in the production of feature films and television series. He went on to produce, write and direct a variety of documentaries, informational and promotional films. In the 1990s, he combined making ethnographic documentaries with advising film distribution companies. In the 2000s, he focused on documenting Maya culture in the highlands of today’s Guatemala. He is currently working on non-film-related projects.