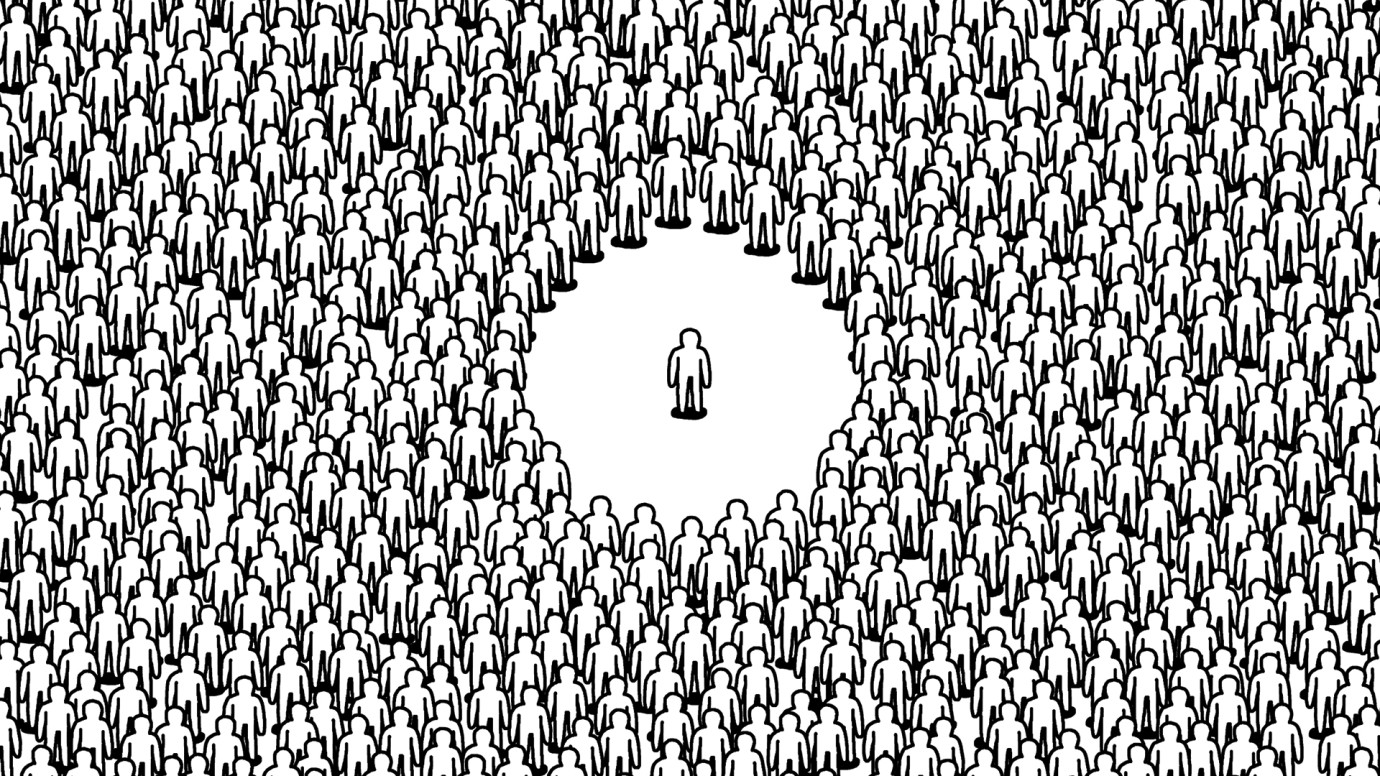 © Michael Frei
Who is steering the crowd? What if it is heading in the wrong direction? Where does the individual end and the group begin? What is done by choice, and what under duress? A thoughtful experiment in group dynamics, this pithy and laconically witty black-and-white animated short presents a series of shifting prototypical scenarios. Along with a computer game, it forms part of a multimedia project by Michael Frei and game designer Mario von Rickenbach.
by Michael Frei Switzerland 2019 Without language 9’ Black/White 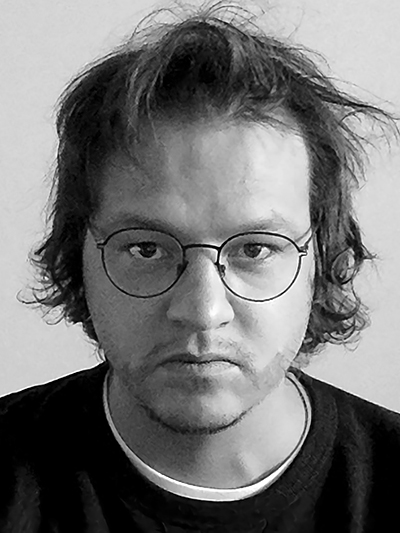 Born in Switzerland in 1987, he is a filmmaker and artist who studied animation at the Lucerne University of Applied Sciences and Arts and the Estonian Academy of Arts in Tallinn. His films Not About Us and Plug & Play won numerous awards at international festivals. In 2014 he was invited to participate in the Animation Artist in Residence Tokyo programme. His interactive project “Plug & Play” became an internet phenomenon. He is co-founder of the Playables production company in Zurich.