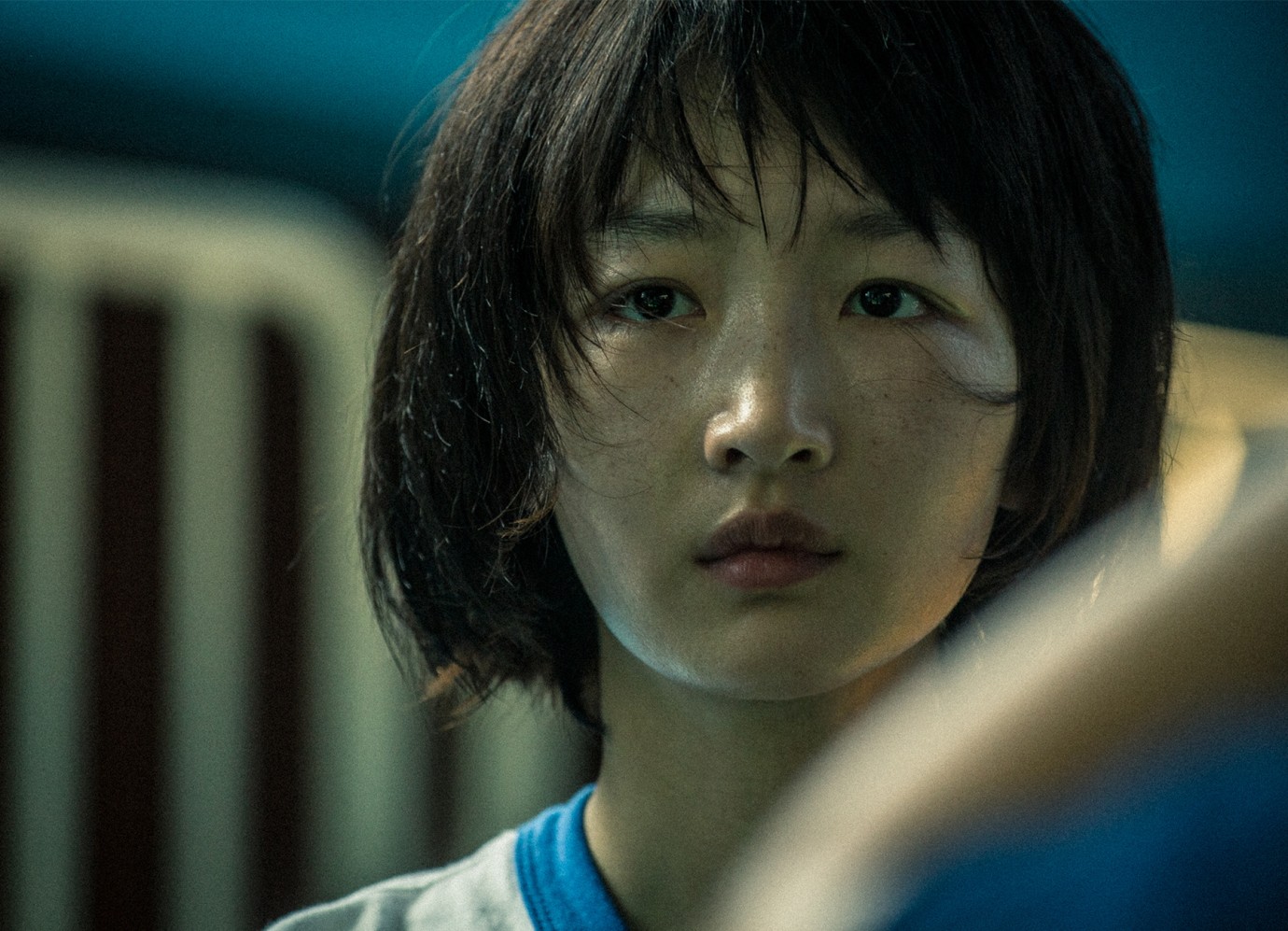 © Wei Lun Wong
‘It's a deal. You protect the world; I'll protect you.’

When it is time for the Chinese gaokao, the entire country comes to a standstill. For nearly ten million high school students, this two-day national college entrance exam will determine where and if they get to study. It is not uncommon for the fates of entire families to hinge on the results. Like so many others, Nian has been single-mindedly preparing for the exam, at the exclusion of everything else and all alone. A classmate has committed suicide and she has become the target of relentless bullying. Meanwhile, fate brings her together with small-time criminal Bei and the two of them seal a pact. Derek Kwok-Cheung Tsang's intense melodramatic thriller paints a bleak picture of an oppressive society, in the guise of a gripping fairy-tale love story.
by Derek Kwok-cheung Tsang
with Zhou Dongyu, Jackson Yee, Yin Fang, Huang Jue Hong Kong, China / People’s Republic of China 2019 Mandarin 138’ Colour 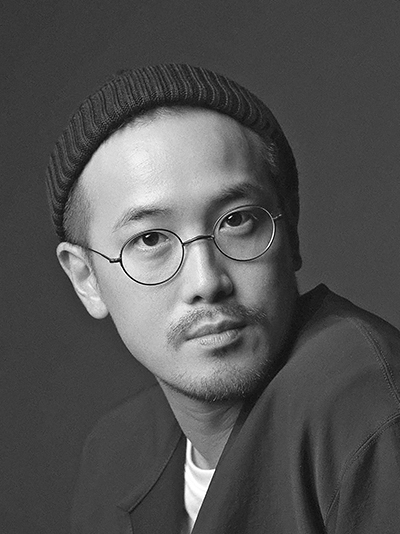 Born in Hong Kong in 1979. After studying at the University of Toronto, he began working as an actor in Hong Kong and appeared in numerous films. He has been directing films since 2010. Following his co-directing debut, Lover’s Discourse, he made his first feature film, Soul Mate. The film won the Hong Kong Film Directors’ Guild award for Best Director in 2017 and was nominated for a Golden Horse Award in the Best Director category.