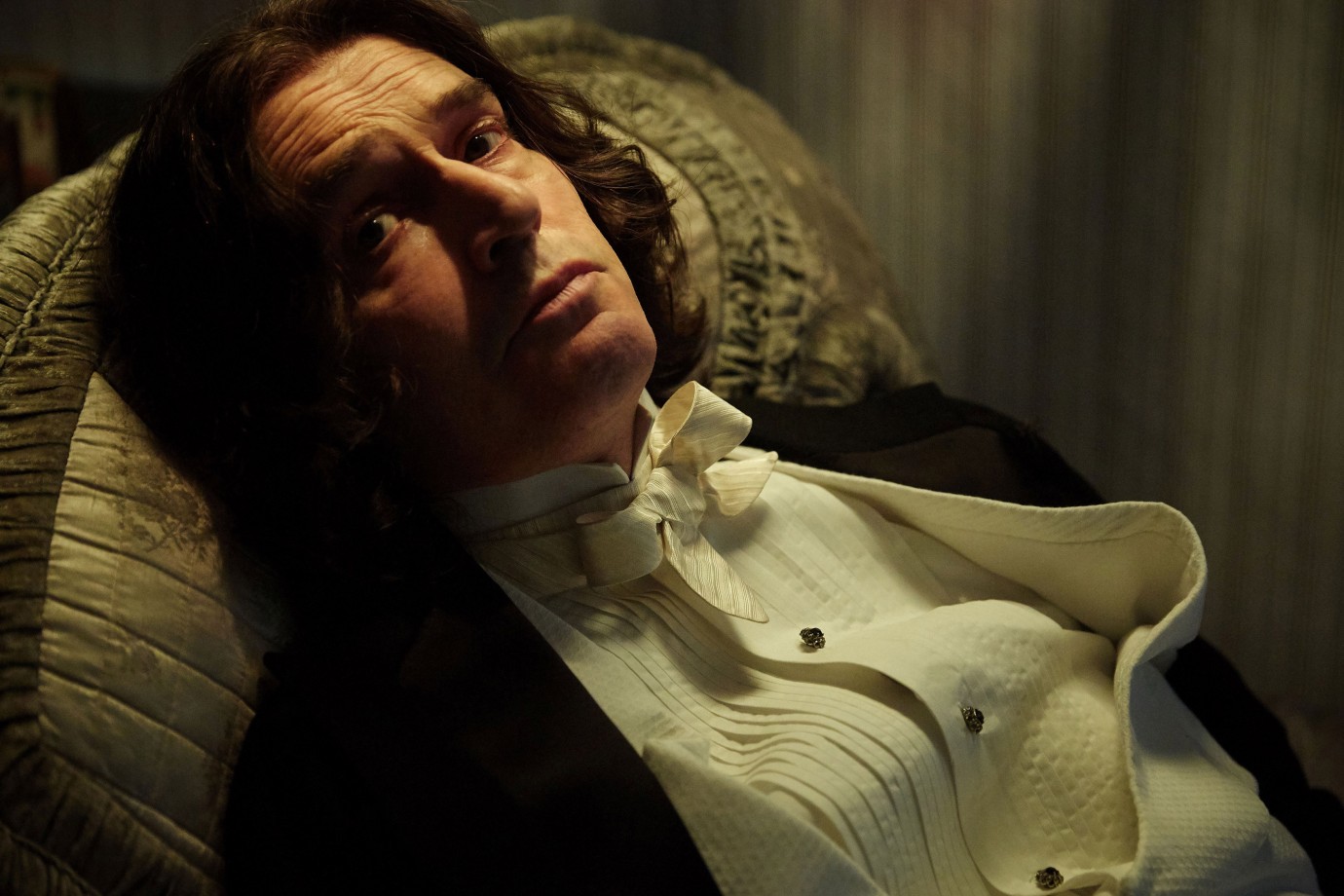 © Wilhelm Moser
At the end of the 19th century, dandy Oscar Wilde is the darling of London society – witty, humorous and scandalous. However, his open homosexuality is too much for the times in which he lives and he is sent to prison. Impoverished and stricken by ill health at the time of his release, he goes into exile in Paris. After a half-hearted attempt to reconcile with his wife, he resumes his relationship with the young Lord Douglas, which plunges him into total disaster. All he has left are his fanciful stories, with which he conquers the affection of two street boys. Supported by loyal friends who try to protect him from his own excesses, he manages to retain his charm and irony to the bitter end: ‘Either this hideous wallpaper goes – or I do ...’
Written and directed by Rupert Everett, who also plays the leading role, this biopic focuses on the last years of the once celebrated and later disgraced writer. Flashbacks and associative dream images depict him as the eccentric bon vivant he was to remain throughout his life in a portrait that expands to become a panorama of the emerging modern era.
by Rupert Everett
with Rupert Everett, Colin Morgan, Edwin Thomas, Colin Firth, Emily Watson, Tom Wilkinson, Benjamin Voisin, Antonio Spagnuolo, Tom Colley, Béatrice Dalle Germany / Belgium / Italy 2017 English, French, Italian 105’ Colour 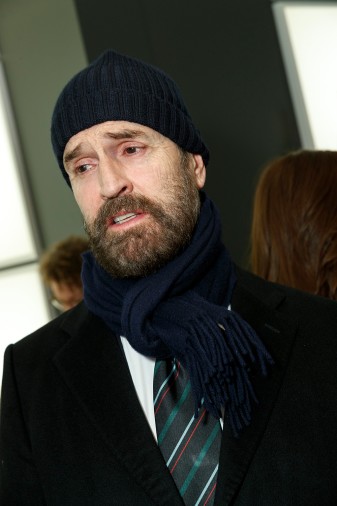 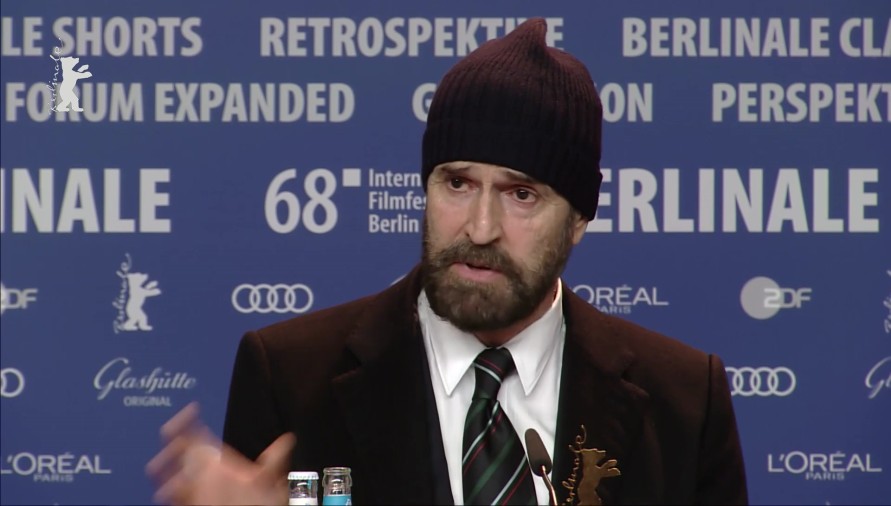 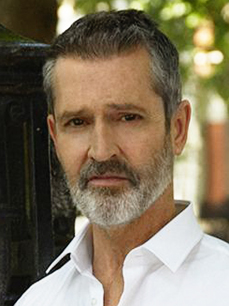 The actor, writer and director was born in Norfolk, UK in 1959 and made his stage debut in a West End production in 1981. Alongside theatre, he has appeared in numerous British and international feature films from Shakespeare in Love (1998) to The Importance of Being Earnest (2002) and Stage Beauty (2004). He was nominated for many awards for his role alongside Julia Roberts in My Best Friend’s Wedding (1997), including a Golden Globe and a BAFTA. He has also directed various documentaries including about Richard Burton (2008), Lord Byron and discrimination against homosexuals in Britain. In The Happy Prince, his debut feature film as a director, he also plays the leading role.