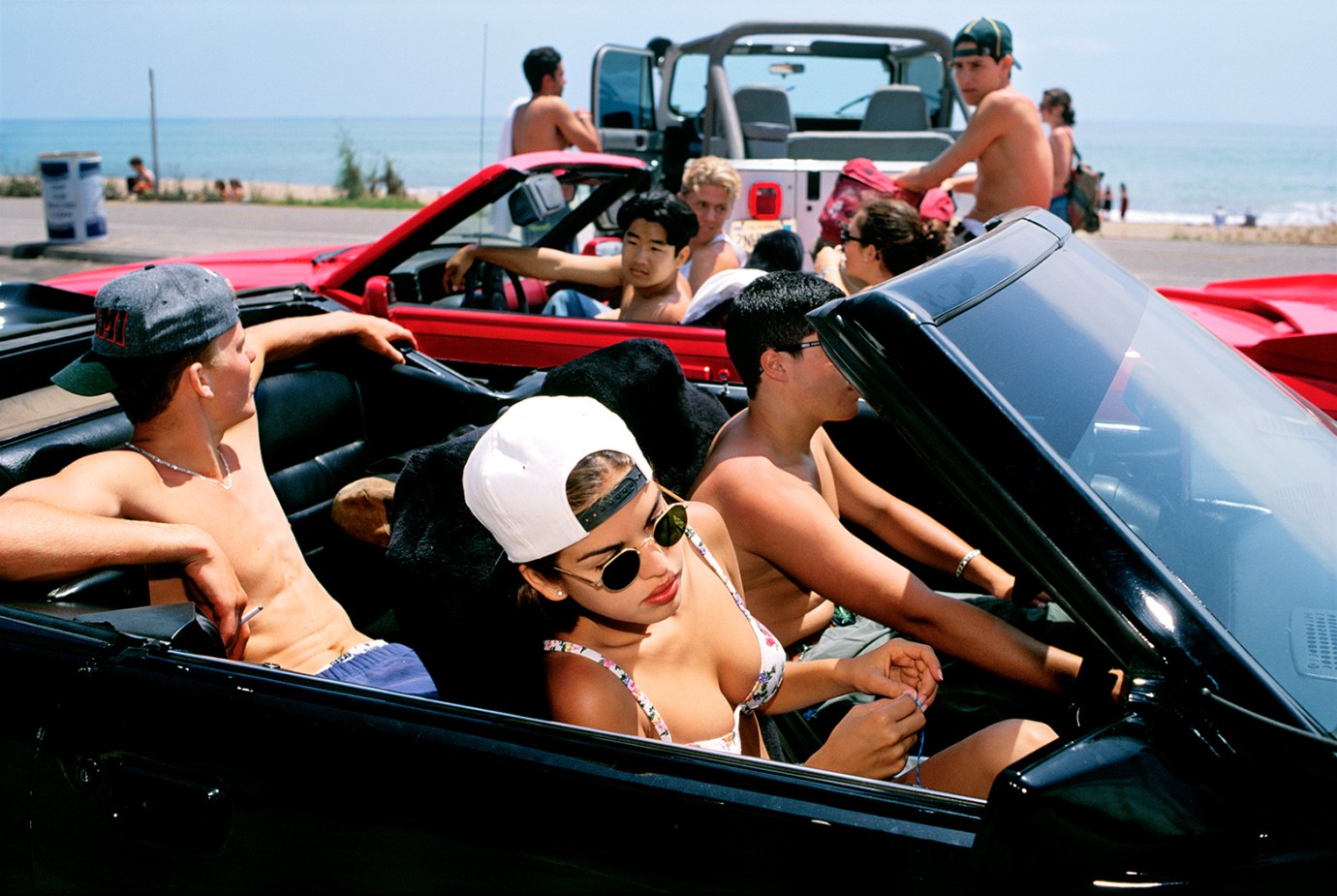 © INSTITUTE / Lauren Greenfield
For 25 years, the focus of US American photographer and filmmaker Lauren Greenfield’s work has been money, wealth and people who want to live a life of luxury. Following her studies in visual anthropology, Greenfield began to train her lens on the species ‘American Dream’ and started portraying those who aspire towards boundless materialism: ‘If plenty’s good, then more is better’, comments one protagonist. In Greenfield’s dense and entertaining documentary she shines a light on the beginnings of her work, sets off in search of the models who appeared in her early photographs and observes the lives of those whose desire for prosperity has become their driving force and chief purpose in life. We encounter a hedge fund manager wanted by the FBI, an indepted working-class mother as well as an ambitious little girl about to take part in her first beauty contest. It all revolves around status, greed, consumerism as a hobby, turbo-capitalism and the images of beauty and success to be found in the media. Ultimately, the film is also about Lauren Greenfield herself: one has to wonder whether her pursuit of these phenomena has not in fact long turned into an obsession.
by Lauren Greenfield USA 2018 English 106’ Colour Documentary form 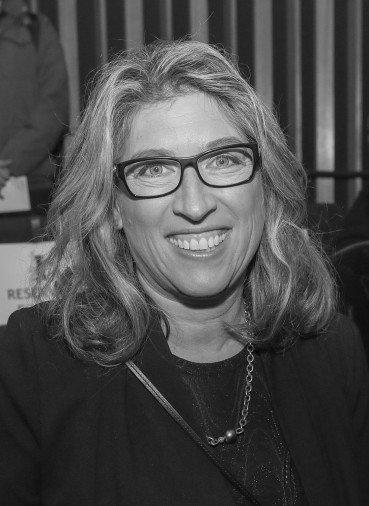 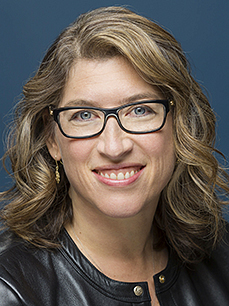 Born in Boston, USA in 1966, she is a photographer and filmmaker who is recognised as a chronicler of youth culture, gender roles and consumerism. The Queen of Versailles won her the Best Documentary Director Award at Sundance. The accompanying exhibition to her 2017 monograph ‘Generation Wealth’ opened in the Annenberg Space for Photography in Los Angeles and went on to the International Center of Photography in New York. The photographs are currently being exhibited in Oslo and will then travel on to The Hague and Copenhagen.