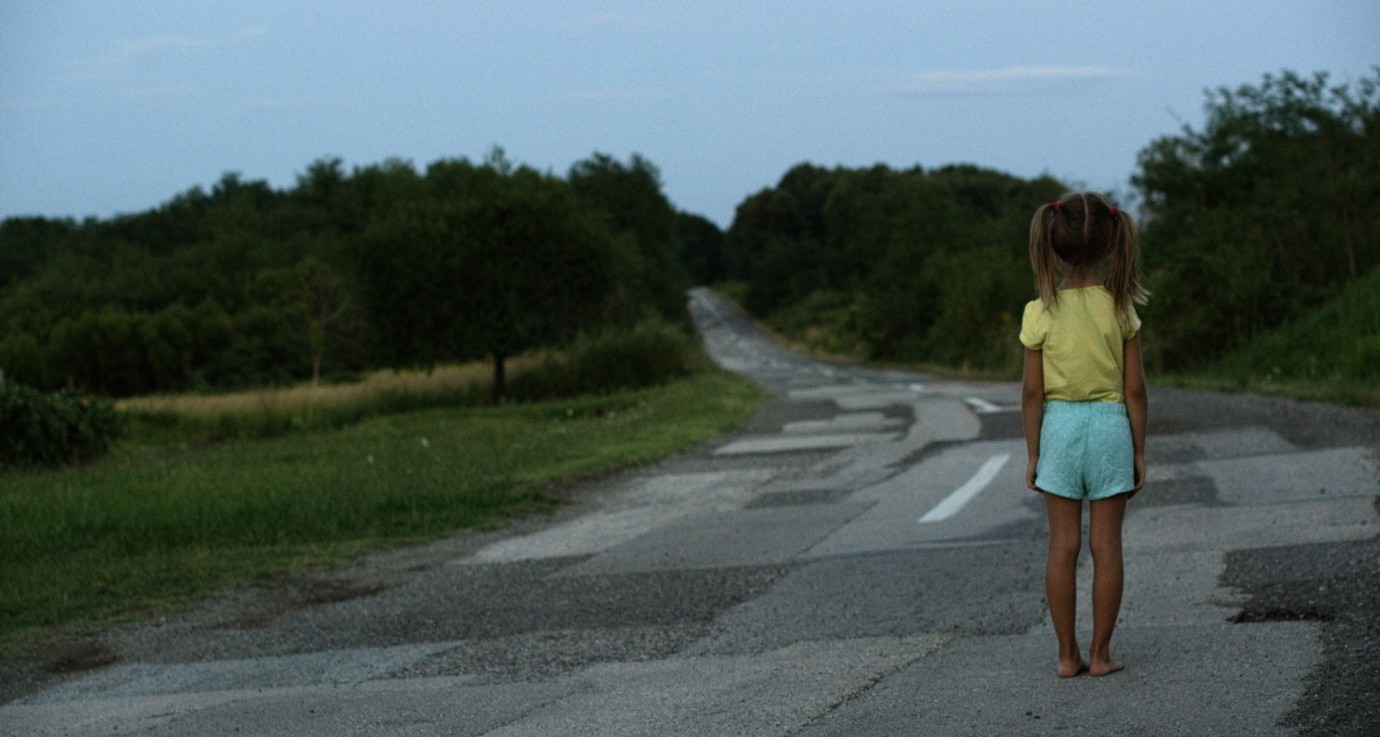 © Katharina Diessner
A summer’s day in contemporary Bosnia, twenty years after the last war. A land that conveys the cosy illusion of being at peace enjoying seemingly eternal harmony is basically a country that is also standing still. Eight-year-old Maja is visiting her grandparents in the country. Her three young aunts also live here. She is especially close to her aunt Ljilja, who is something of a confidante and certainly a role model. Ljilja is an artist and the family rebel who refuses to accept the narrow-mindedness and lack of vision that pervades her country. Immediately we sense that she will stir up the familiar family set-up. Everyone is sitting around a large table in the garden, cooking and eating together, the children are paddling in the pool and Maja is larking about with her favourite aunt. She alone notices the tiny signs and knows how to read them. And so she becomes the sole witness of Ljilja’s secret departure for Germany. Faced with the choice of either betraying Ljilja’s plan or letting her go, Maja takes a decisive step in her own life. A story of love and of saying farewell.
by Aleksandra Odić
with Elena Matić, Tina Keserović, Faketa Salihbegović-Avdagić, Anja Stanić, Mugdim Avdagić, Dejan Zorić, Nataša Račić, Marina Pijetlović, Šaban Mujkanović, Vanesa Glodjo, David Šurlan, Martyna Miller Germany 2017 Bosnian 36’ Colour 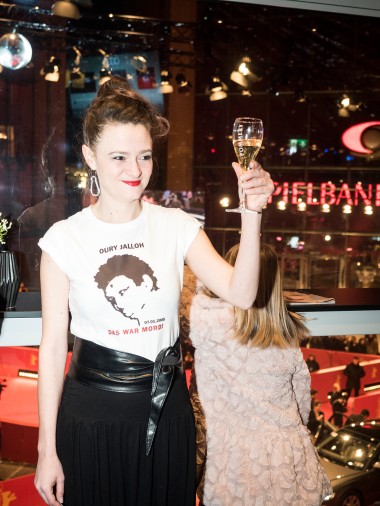 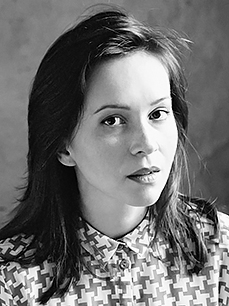 Born in Bosnia and Herzegovina, as a child in 1992 she emigrated to Germany with her family on account of the war. In Germany she trained as a registered nurse from 1999 to 2004, subsequently working in this profession. In 2006 she started studying and working as an actor, and since 2010 has been studying directing at the German Film and Television Academy Berlin (dffb). In 2012 she won a scholarship to the film and media art section of the Akademie der Künste in Berlin; she participated in the Sarajevo Talent Campus in 2014.