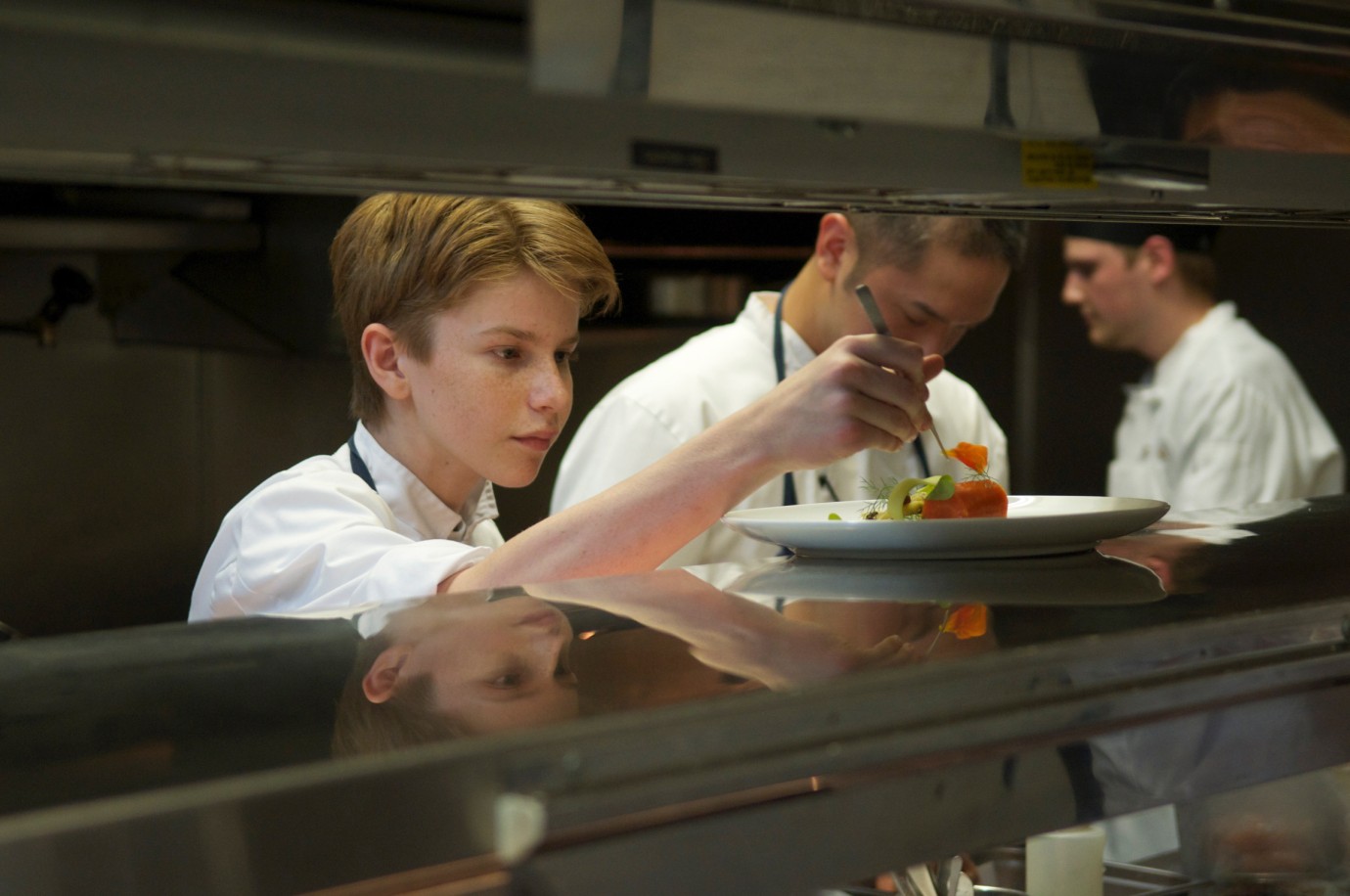 © Will McGarry
Chef Flynn captures the coming of age of a prodigy chef, as he navigates a sea of sudden fame, bullying, and his untraditional family dynamics. Flynn McGarry opened a supper club in the living room of his California home at ten years old, using his classmates as line cooks and serving a seasonal foraged tasting menu to wide-eyed guests. As the years pass by, Flynn grows both as a chef and teenager and eventually outgrows his family kitchen and his mother’s camera. Featuring over eighteen years of personal archival footage as well as intimate vérité, this portrait is not only the study of a rising star thrown into the media spotlight at an early age, but also a reflection on motherhood and what it means to give up one’s own identity in furtherance of a child’s passion.
by Cameron Yates
with Flynn McGarry, Meg McGarry, Paris McGarry, Will McGarry USA 2018 English 83’ Colour Documentary form 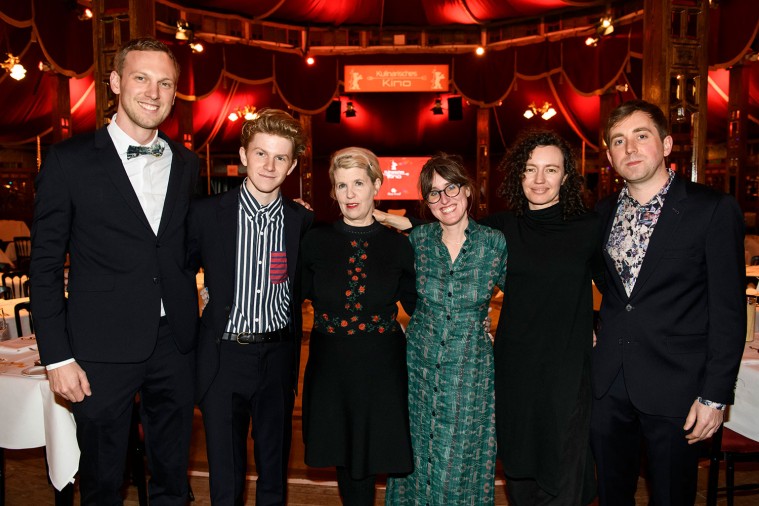 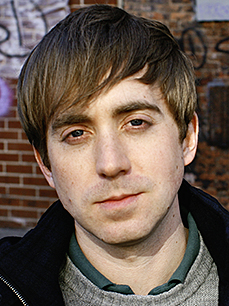 This American director and curator studied at New York University and has worked as the world cinema and documentary programmer for the Hamptons International Film Festival. His first short film 14 and Payrolled (2003) is a portrait of four teenagers working as pages for the Virginia House of Delegates. In 2009 he received the Garrett Scott Documentary Grant which is awarded to emerging, visionary documentary filmmakers. His debut feature documentary The Canal Street Madam about a successful madam who ran a brothel, premiered at the 2010 SXSW Film Festival in Austin, Texas.