7 Tage in Entebbe
Competition (out of competition) 2018 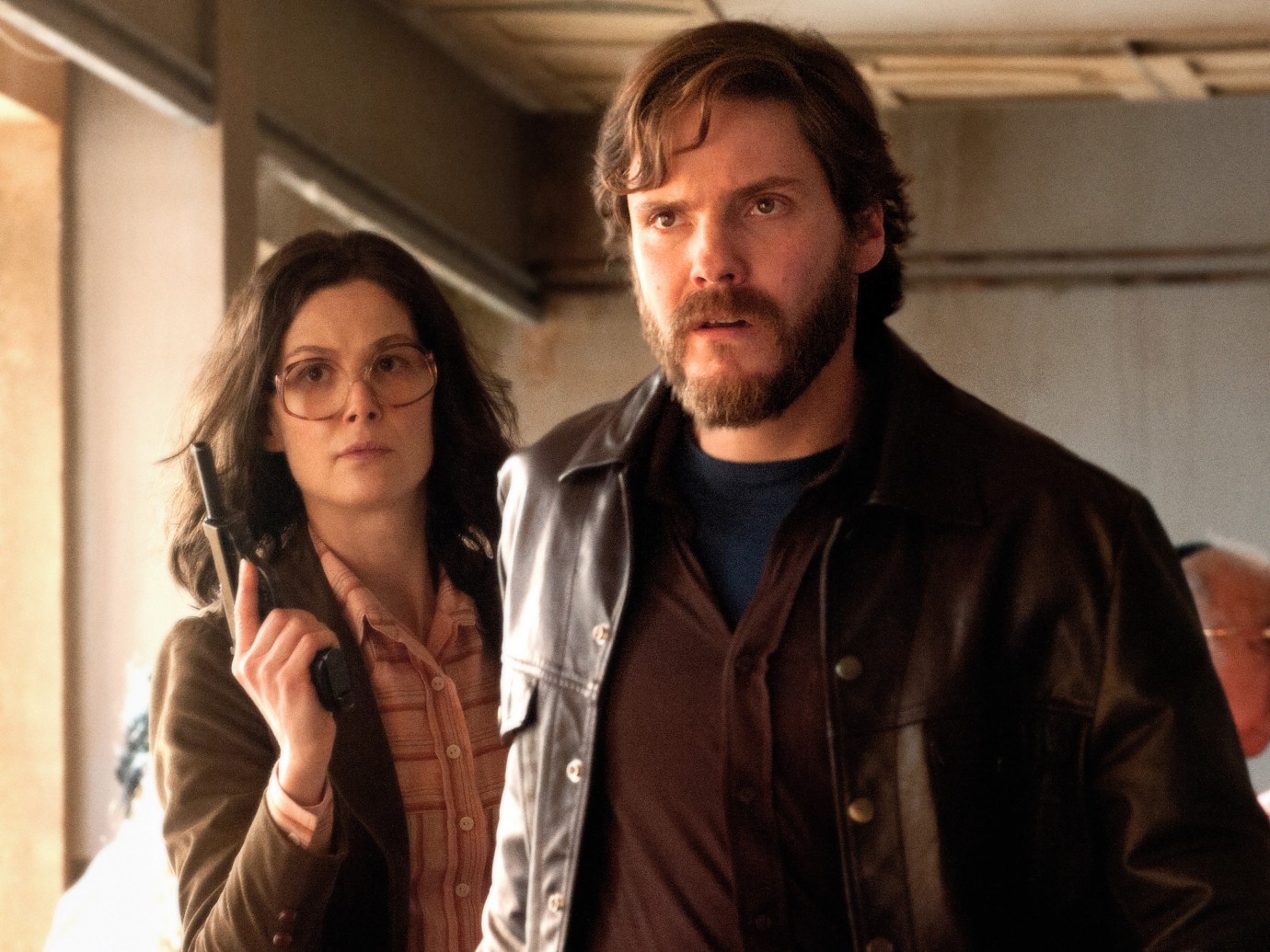 © Liam Daniel
On 27 June, 1976 four hijackers seized an Air France flight. The plane was on its way from Tel Aviv to Paris, the hijackers were two members of the PFLP (The Popular Front for the Liberation of Palestine) and two German members of the left-wing extremist group, Revolutionary Cells. They held over a hundred hostages – mainly Israelis – for a whole week. Among other demands, they sought the release of forty imprisoned Palestinian terrorists and combatants. This film reconstructs what happened after the aircraft landed in Entebbe where the hijackers were supported by Ugandan dictator Idi Amin. Based on new research, the film offers its own version of the hijacking, in particular with regard to the release of the non-Jewish hostages. At the same time, the film describes in minute detail the efforts of the Israeli government whose security commandos eventually bring the entire event to an end by force. As in his earlier works, director José Padilha uses real events as an opportunity to explore themes of fear, violence, destruction and self-destruction.
by José Padilha
with Rosamund Pike, Daniel Brühl, Eddie Marsan, Lior Ashkenazi, Denis Menochet, Ben Schnetzer, Angel Bonanni, Juan Pablo Raba, Nonso Anozie USA / United Kingdom 2018 English, German, French, Hebrew 107’ Colour 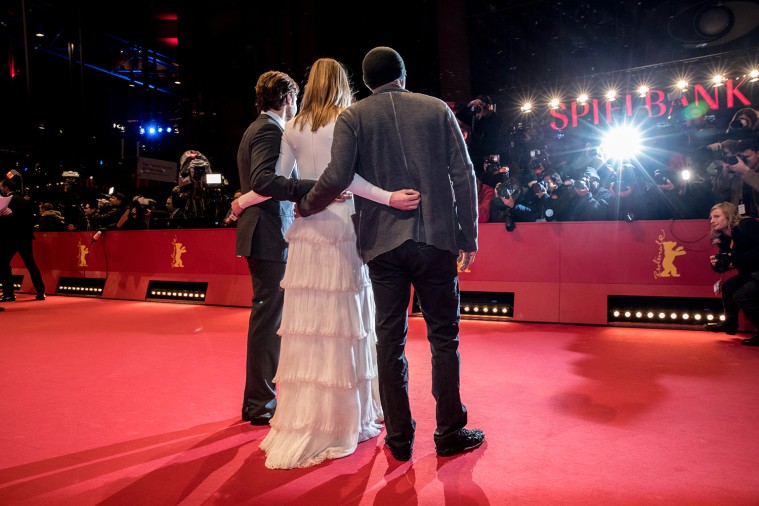 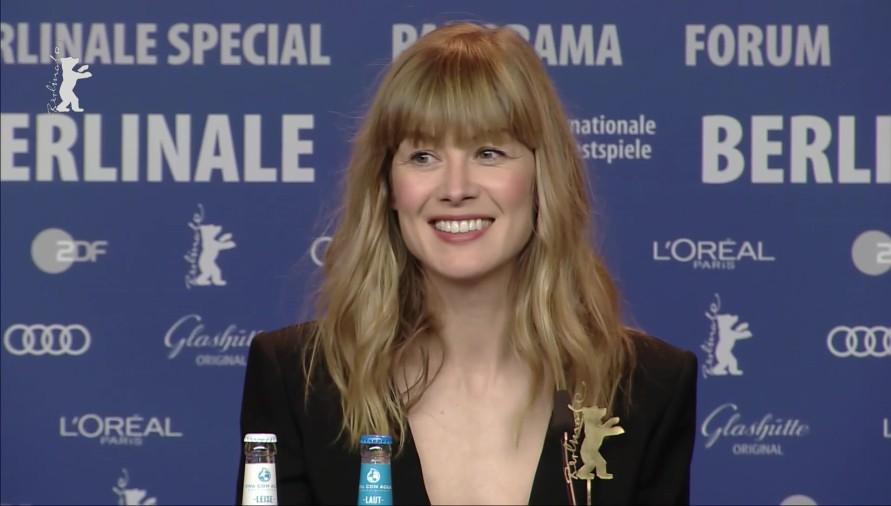 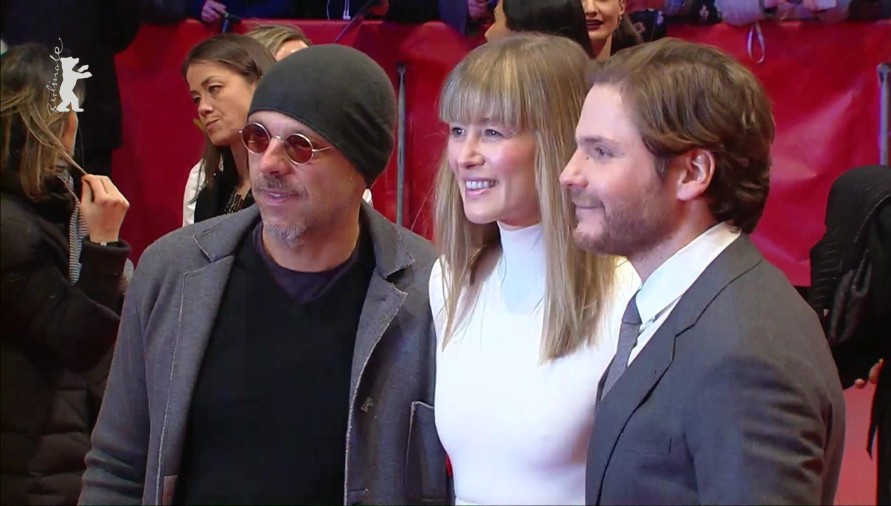 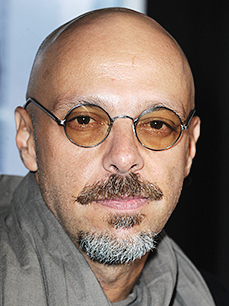 Born in Rio de Janeiro, Brazil in 1967, he is a film producer, writer and director who also writes comment pieces for ‘O Globo’, one of Brazil’s main daily newspapers. He won an Emmy and a Peabody Award for his documentary Bus 174 and enjoyed great commercial success with The Elite Squad which won the Golden Bear at the 2008 Berlinale. After making its sequel, Elite Squad: The Enemy Within, he directed the remake of RoboCop in 2014. He is also the director of the pilot for the Golden Globe-nominated Netflix series ‘Narcos’ in 2015. His next Netflix original, the series ‘O Mecanismo’ will be streamed in 2018.