© GAZE Film / Jakob Wiessner
Magnus (33) once had a girlfriend and a kid. But his girlfriend now has somebody new. And so now Magnus has his classic car, and a bar. Everything about Magnus’ manner makes him a hipster – par excellence. He has a couple of close friends, all cut from the same cloth. But then one night his car is stolen and Magnus falls into a kind of cultivated despair. His best friend, a car mechanic and philosophy student named Dimi, tries to buck up his spirits. He for one can see a positive side to this - at last Magnus will have more time for women! - and persuades him to pay a visit to a swingers club. But what good is sexual excitement when you’re in the midst of an existential crisis brought on by a stolen 1981 Mercedes SEC? And so the pair sets off in hot pursuit of the stolen prize. Their search leads them through the wreckage of their past, winding down blind alleys and trampling over broken hearts until they finally track down the thief. In the end coherent clarification is provided by intelligence from an old conspiracy theorist and mystic named Manfred, and much is revealed to Magnus: about his friends, about life, and what really holds the world together deep down inside.
by Ben Brummer
with Tilman Strauß, Julia Dietze, Johann Jürgens, Christian Tramitz, Jonathan Berlin, Sophia Schober, James Newton, Korinna Krauss, Manuel Rubey, Levi Schäfer Germany 2018 German 113’ Colour 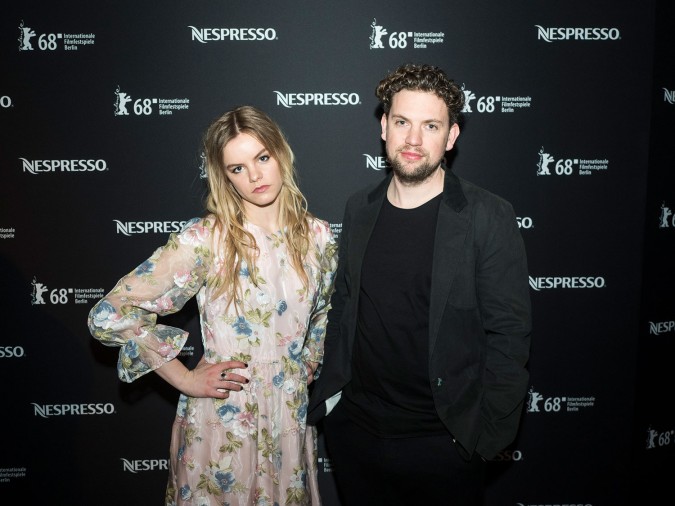 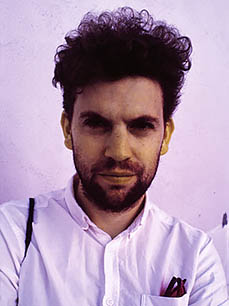 Born in Munich, Germany in 1980, he worked as a gardener in 1998/99 on the Lochdochart Estate in Scotland before completing his school-leaving exam in Munich in 2001. From 1999 to 2011 he was a lighting technician at the Bavarian State Opera whilst concurrently studying documentary film at the University for Television and Film Munich from 2003. He then worked as an advertising producer before taking up a degree in Physics at Ludwig Maximilians University in Munich in 2013. He has been working as a freelance producer, screenwriter and director since 2014.