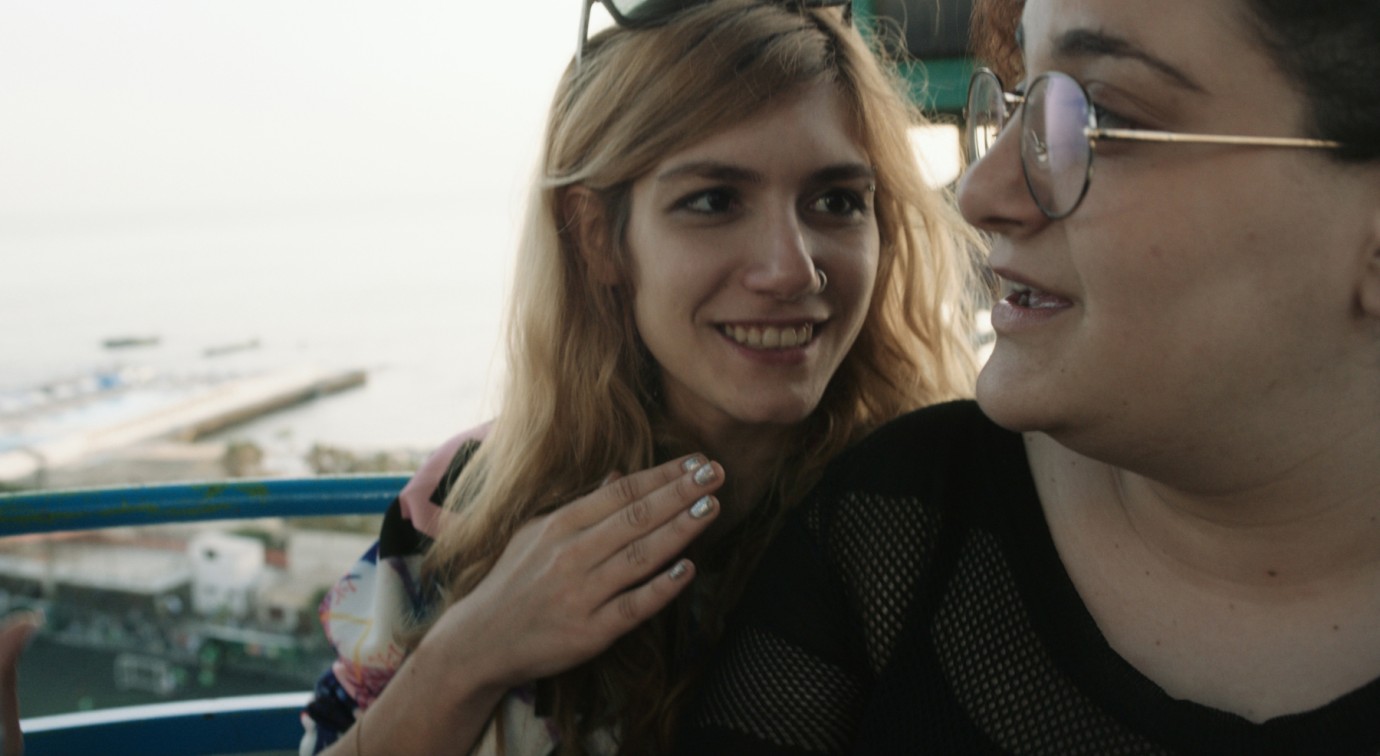 © The London Film School / Pierfrancesco Cioffi
A moment of floating, standstill. Four girlfriends are sitting in the gondola of a Ferris wheel. The camera takes in the view of the Mediterranean sea on the Lebanese coast, watches the girls boarding the gondola, turns a round with them, rides up to the very top. Then, the wheel suddenly comes to a halt and so does the camera. Their conversation has just comes to an abrupt end when Manal confesses that she has a girlfriend.
by Lara Zeidan
with Mira Choukeir, Joyce Abou Jaoude, Bissan Ahmad, Melissa Dano United Kingdom 2017 Arabic 9’ Colour 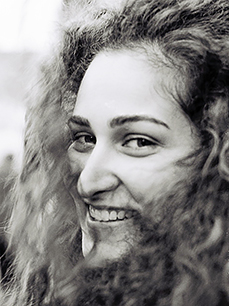 Born in Montreal, Canada in 1991, she has a Lebanese background and is a screenwriter, director and production designer who has already worked on over 30 short films. She first studied graphic design at the American University of Beirut before going on to take a master’s degree in filmmaking at the London Film School in 2015.