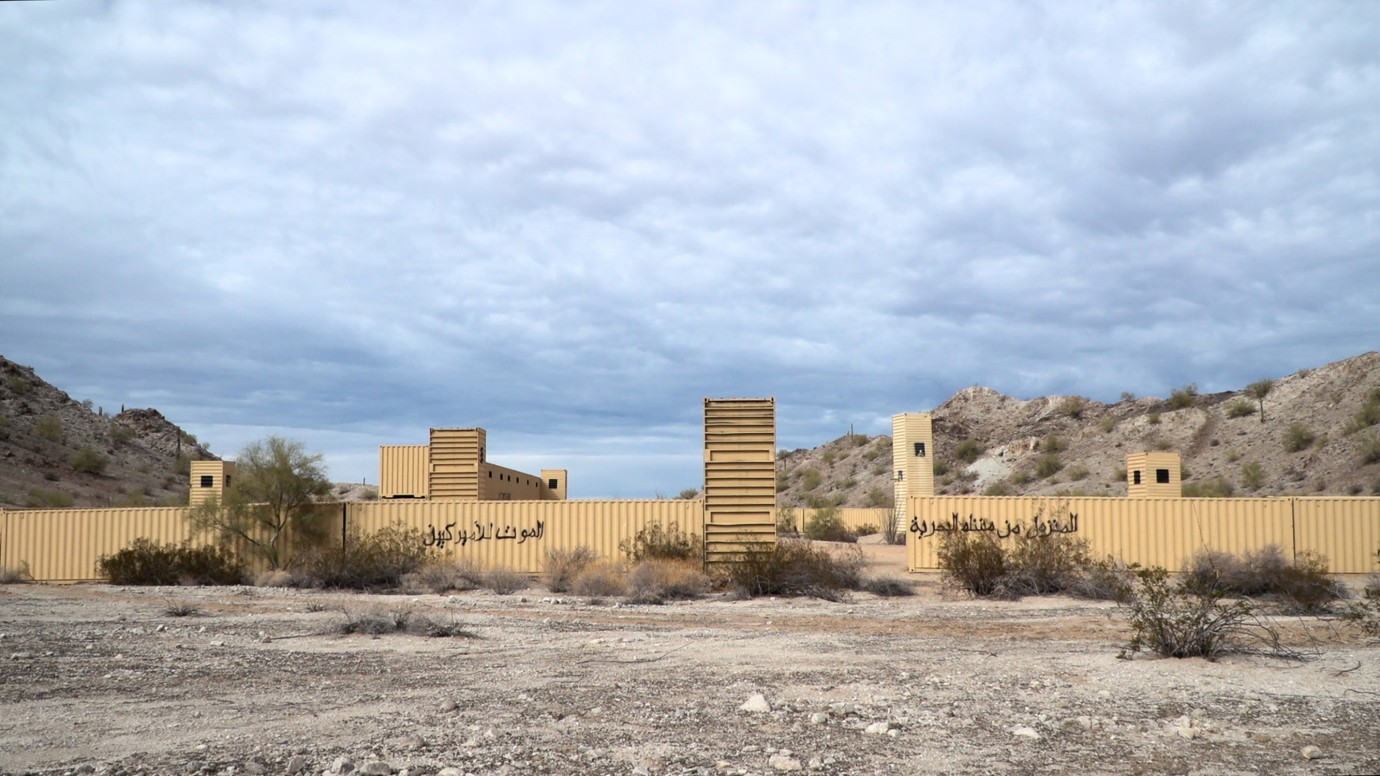 The American military has used the Arizona desert on the US border to Mexico for staging field manoeuvres since the end of World War Two. Abandoned relics strewn across the landscape bear witness to 60 years of developments in the machinery of war. Helicopters cruise above the vast area and pilots practice dropping bombs. Between these war games and the reality of surveillance cameras, border patrols and fences, migrants attempt to make their way across the desert to reach the United States.
Cacti can be lifesavers, but sometimes it’s even too late for them to be of any aid. The desert claims its victims, those that manage to make it past the patrols. But there are also individuals here who help those adrift in a no man’s land between war games and reality. Those that recover the dead. Director Puck Lo accompanies the volunteers on their rescue patrols and discovers images far removed from speculation and voyeurism. Her film is characterised throughout by a great serenity.
(Maike Mia Höhne)
by Puck Lo
with Eli Ortiz, Jose M. Genis, Roberto Resendiz USA 2018 Spanish, English 15’ Colour Documentary form 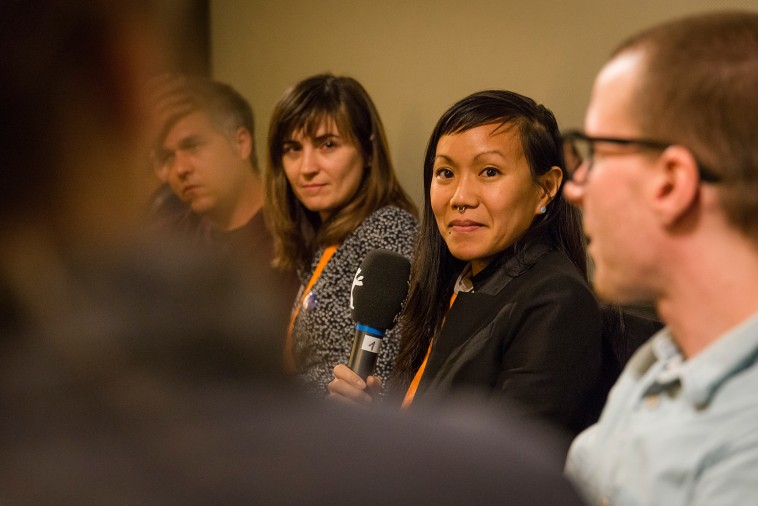 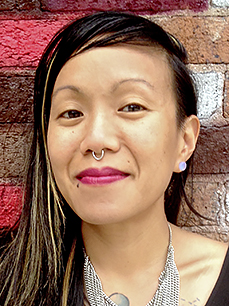 This film director studied journalism at the UC Berkeley Graduate School of Journalism as well as documentary film at Stanford University. Her films explore themes of migration, the economy, work and gender.