© Korean Film Archive
A police inspector is investigating the murder of a brewery owner. His search leads him 25 years into the past, back to the Korean War, to the final stand made by a group of Communist partisans. In his 36th feature film in just ten years, director Lee Doo-yong violates all conventions: a non-conformist, melancholy loner of a detective, who identifies with the tragic fate of a former North-Korean fighter to the point of self-destruction; a corrupt justice system and an incompetent police force; rapes and sexual assaults – the censors lopped nearly an hour off the epic running time of Lee’s most daring film. Choehuui jeung-in was made in the winter of 1979-80, between the assassination of autocratic president Park Chung-hee and the subsequent dictatorship of Chun Doo-hwan, at an all-too-brief moment of hope that better days might come. It is a tough-minded odyssey through provincial South Korea, through rain and cold, filth and mud and bitter poverty; through the collective bad conscience of a society in which some strive greedily for power while others stay silent and thus complicit.
by Lee Doo-yong
with Hah Myung-joong, Jeong Yun-hui, Choi Bool-am, Hyun Kil-soo, Han Hye-sook Republic of Korea 1980 Korean 155’ Colour 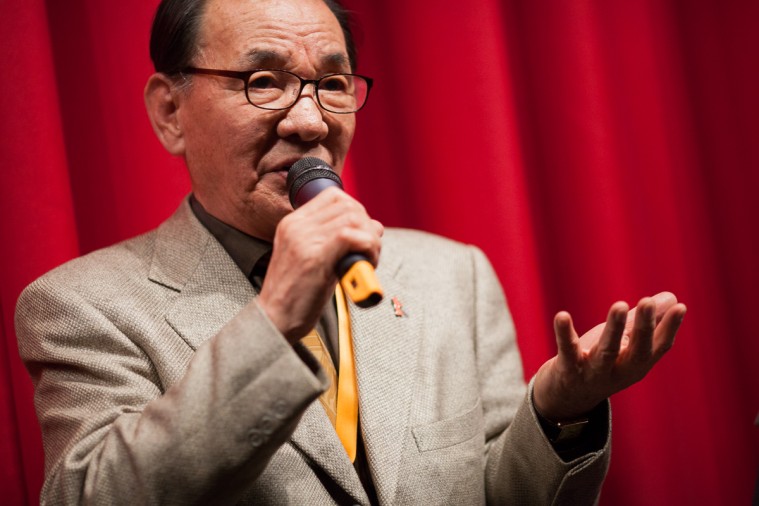 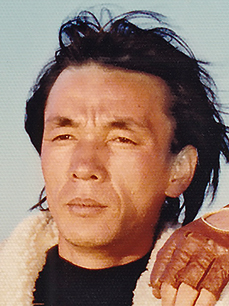 Born in Seoul in 1942. Since 1970, he has directed more than sixty films in various genres. He initially made a name for himself with melodramas, but he is also known for action films and historical films. In addition to directing films, he works as a screenwriter and producer.