SUMÉ – The Sound of a Revolution
NATIVe - Indigenous Cinema 2017 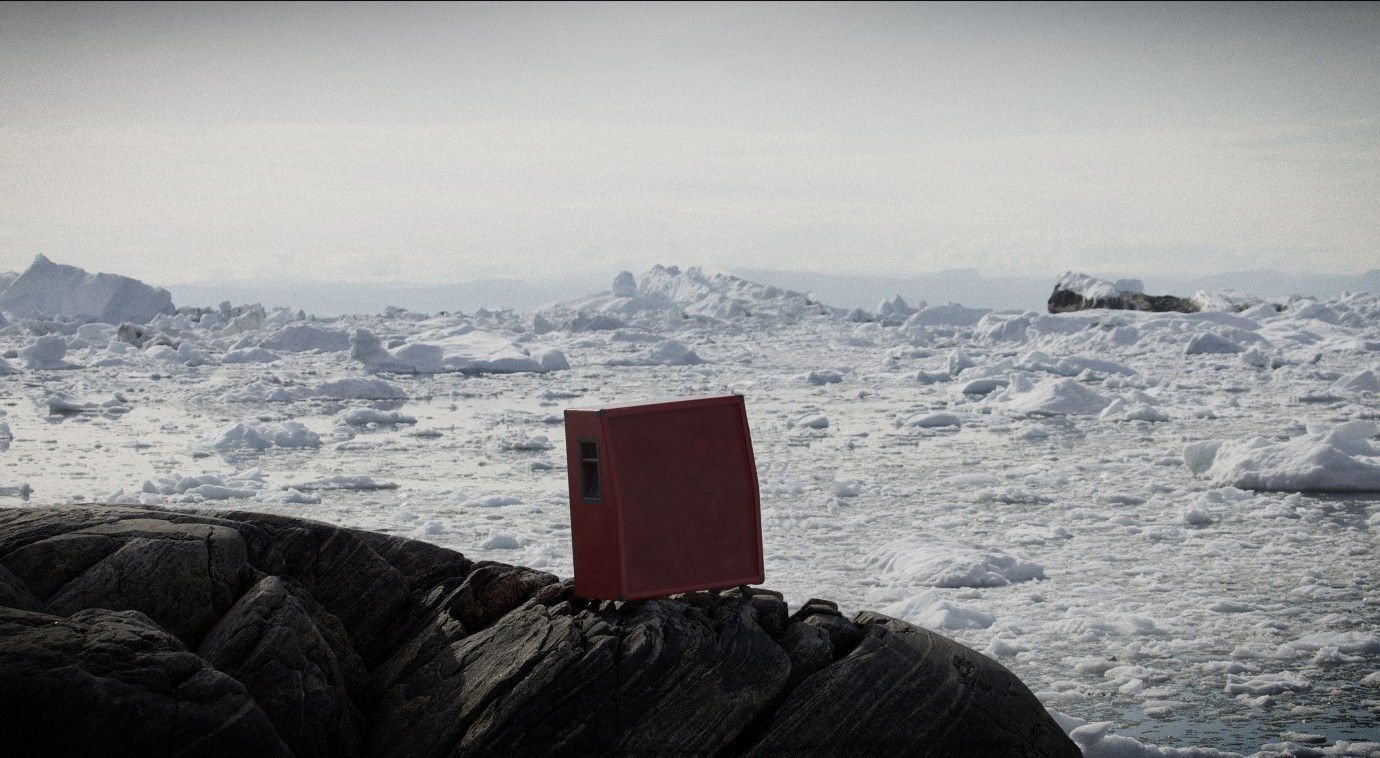 © SUME - Mumisitsinerup Nipaa
In the 1970s a wind of nonconformity against Danish rule awakened Greenlanders to reclaim their freedom and identity. Along with this wind came the music of the progressive rock band Sumé. Carried by the rich and evocative voices of the two charismatic frontmen Malik Høegh and Per Berthelsen, their songs helped inspire and accompany a revolution through their veracious political lyrics, sung in their marginalized native tongue. A youth movement evolved, which addressed important issues for the Greenlandic people. Fascinating archival material revives the spirit of that time, with allegorical images such as the miniature rock band playing in front of a colossal iceberg. The visuals of a bright red amplifier guide the reminiscence of former band members, fans and politicians, over to the exciting sound of this revolution.
by Inuk Silis Høegh
with Malik Høegh, Per Berthelsen, Aqqaluk Lynge Greenland / Denmark / Norway 2014 Greenlandic, Danish 73’ Colour Documentary form 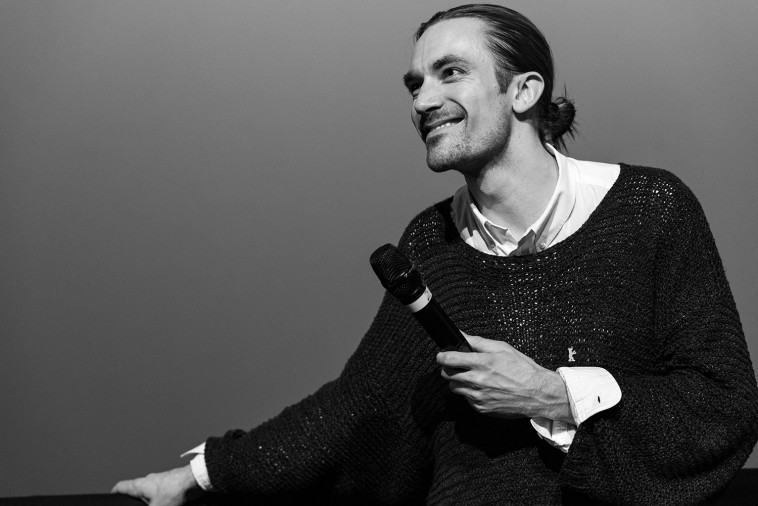 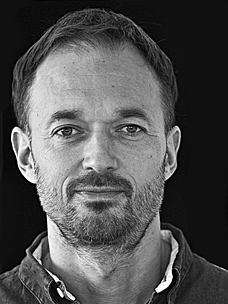 Born in Qaqortoq, Greenland in 1972, he earned a Masters in Film and TV production at the University of Bristol in 1997 and a Master of Fine Arts in Copenhagen in 2010. He has produced a number of short films, music videos and commercials and has participated in numerous international exhibitions. In 1999 he directed the Greenlandic short film Sinilluarit (Goodnight), which won the Audience Award at the Far North Film Festival in 2000. Sumé – Mumisitsinerup Nipaa is his first feature length documentary and returns to the Berlinale after having been screened at Panorama in 2015.