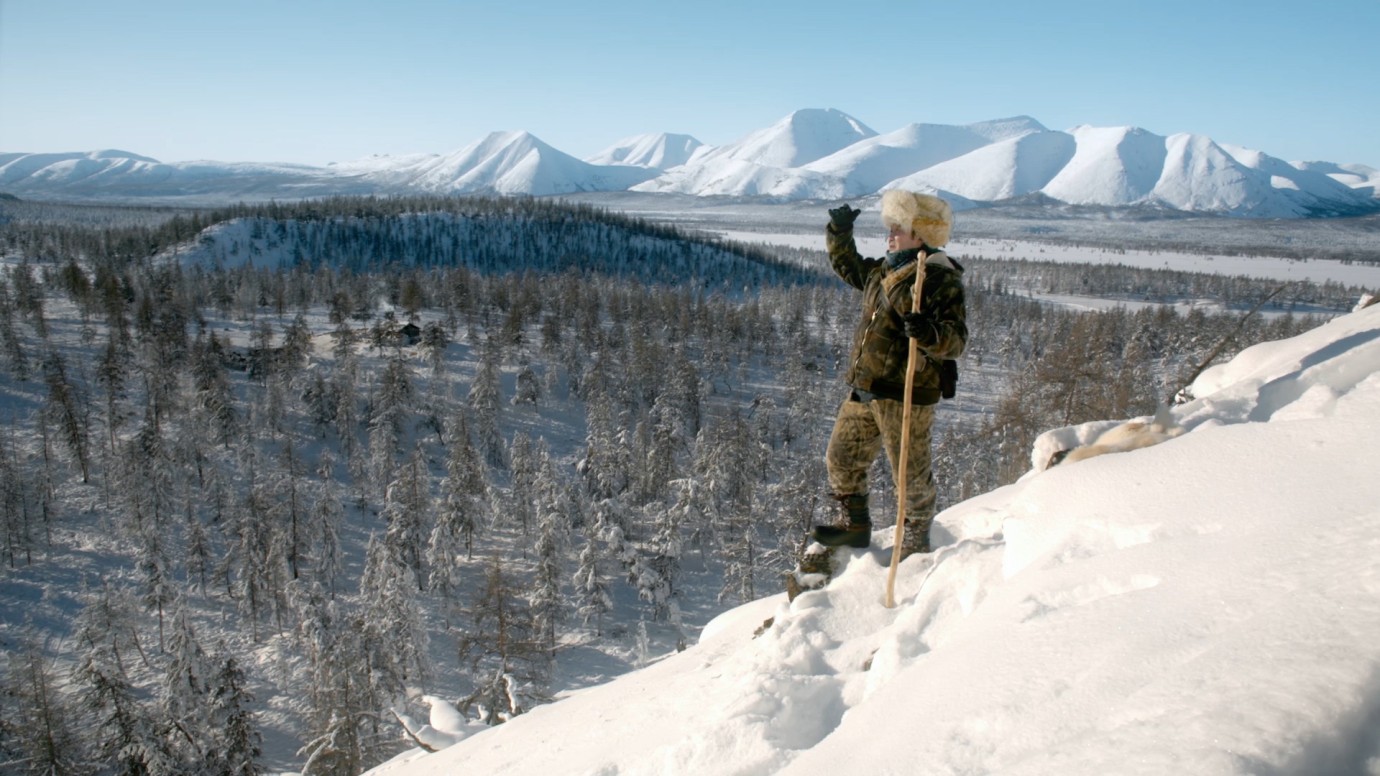 © Muus Khaia Production
Like a lone cowboy, Sergei passionately devotes his life to traditional horse breeding in the impenetrable Arctic Sakha; permafrost and the absence of roads, electricity and channels of communication mean that there is nobody else to rely on but oneself. Sergei is sensitive and introspective; he truly cares about his family, community and treats nature with the utmost respect. He loves the independence and freedom this life brings, despite the immense sacrifices that it necessitates, such as total isolation and being a stranger to his own children. Spectacular camerawork characterizes the Sakha horses in all their magnificence, and juxtaposes the post-soviet towns and the boundless taiga landscapes, where the cold bites through the screen.
by Mikhail Barynin Russian Federation 2016 Sakha 95’ Colour Documentary form 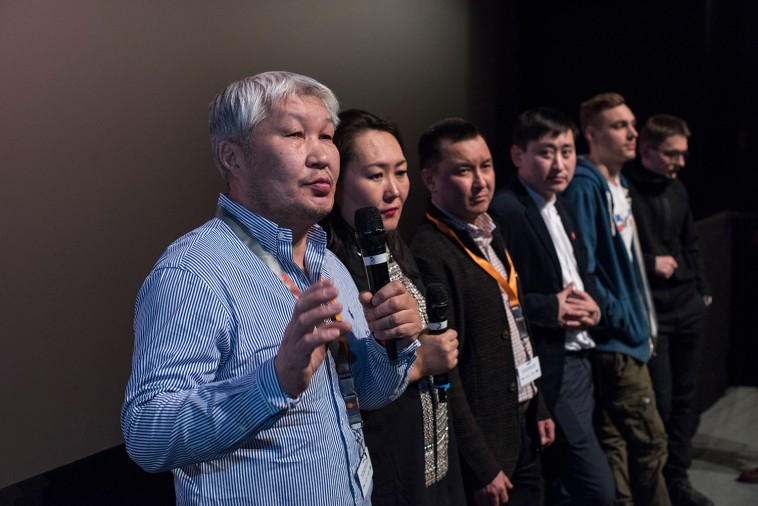 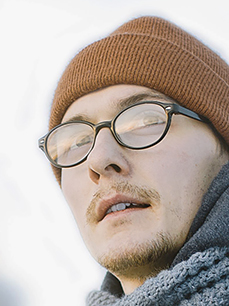 Born in 1985, he graduated from the Moscow International Film School and the directing faculty of the Gerasimov Institute of Cinematography in 2013 (class of Sergey Miroshnichenko). Another Land, his directing debut was followed by his films Maiman Race and Tuva. Independent People about the Russian North. 24 Snow continues this regional focus and depicts the life of a horsebreeder in the harsh Arctic conditions.