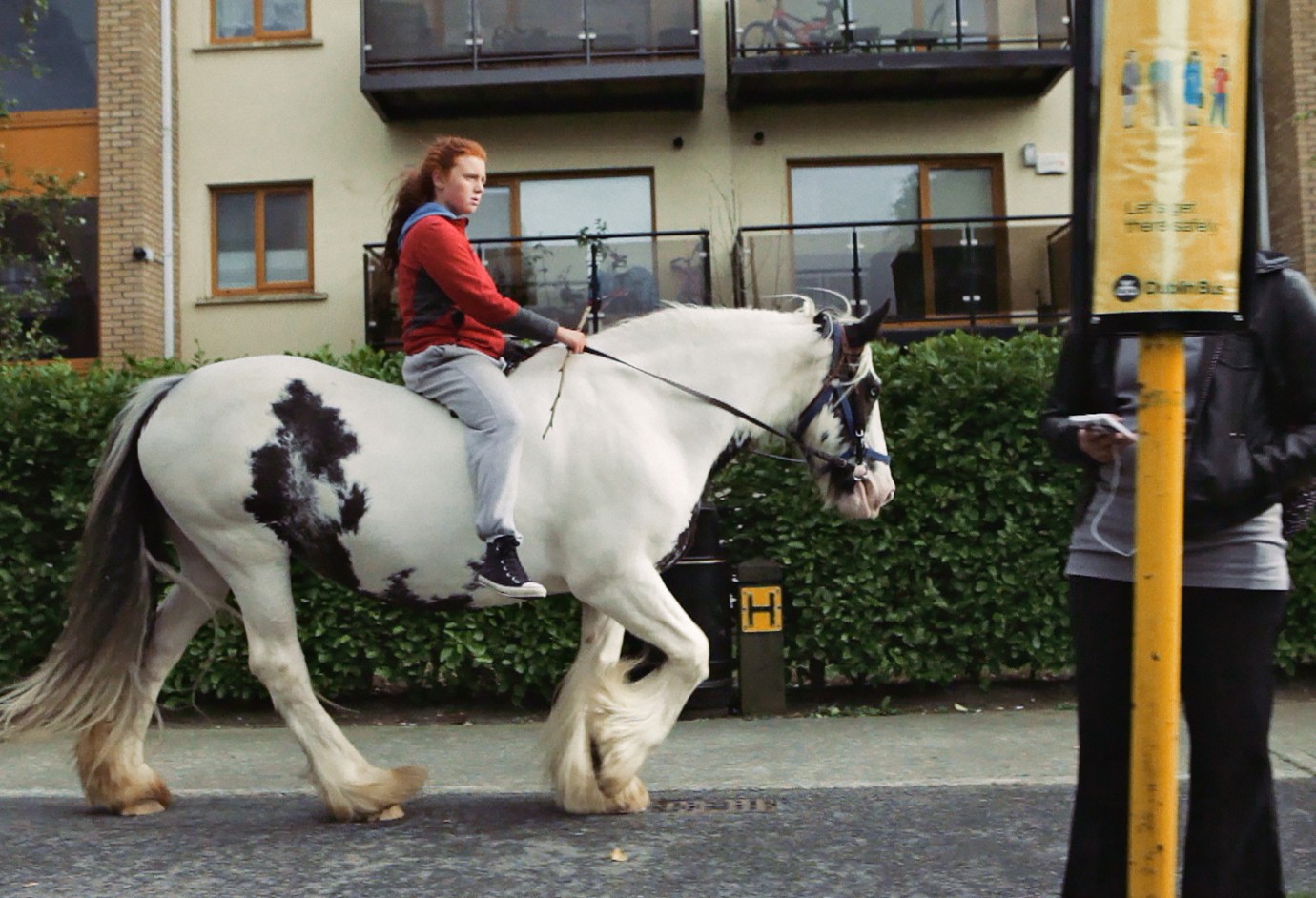 © Systerskaparna AB / Kate McCullough
‘Being up with the horses, up at the stables, it's kind of dragged me away from the trouble and just turned me into a good kid.’

Horses have been part of daily life for generations in the deprived Dublin suburb of Ballymun – and for 17-year-old Lorna and her family too. Her unemployed father finds structure and purpose in daily life by caring for his horses, while her sick mother wistfully remembers the days when she used to turn heads as she galloped through the town. These days it's Lorna who likes to spend all her free time in the stable or riding Bigfoot, her horse. She's long since set her heart on becoming a farrier when she leaves school – if only it weren't for her constant back pain. A poetic film about longing, happiness, dreams and the transient nature of life.
by Annika Karlsson, Jessica Karlsson Sweden 2017 English 61’ Colour Documentary form 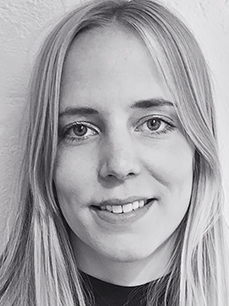 Born in 1984, she studied film at the Fridhem’s Folk High School in Sweden and also has a degree in project management and cross media from Stockholm University of the Arts. Alongside her work as a film director, she is also a project manager at the Fanzingo media house in Stockholm. 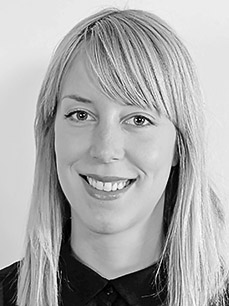 Born in 1984, she studied film science at Lund and Copenhagen University and also has a degree in pedagogy from Stockholm University. She is currently working as a coach on an EU project at Film Stockholm as well as on various youth film projects. Her short documentary Taxidancing was co-directed with her twin sister Annika. The film screened at numerous festivals and also received a cinema release in Sweden.