© Drew Xanthopoulos
Bacon sizzling in fat, a young woman thanking the subscribers of her YouTube channel, a corpse neatly wrapped up in black garbage bags and floating down a river – as clear as the first few images of Travis Mathews’ mystery thriller may be, the connections only become clearer gradually, as if they were emerging from the subconscious. This elliptically edited story, which revolves around a man who can no longer be described as young, is accompanied by an eerie soundscape. Filmmaker Alex lives in a van. He sets up his camera in rural areas in the US, in the no-man’s land near highways. During a visit to his mother, a former alcoholic, she shares with him a well-kept secret. There is also a small boy, with whom Alex develops an unexpectedly close relationship. Director Mathews chronicles a modern day gay existence in the West – from anonymous sex to heterosexual porn in a sex bar cabin, or as a service in a motel room. A small house and a life on the margins of society. Meanwhile, on the radio, we are treated to a steady stream of right-wing slogans against everything that is not white and heterosexual, here in Texas.
by Travis Mathews
with Jonny Mars, Joy Cunningham, Bob Swaffar, Atsuko Okatsuka, João Federici, Ed Hattaway, Bill Johnson, Jordan Elsass, Maria Moya USA 2017 English 80’ Colour 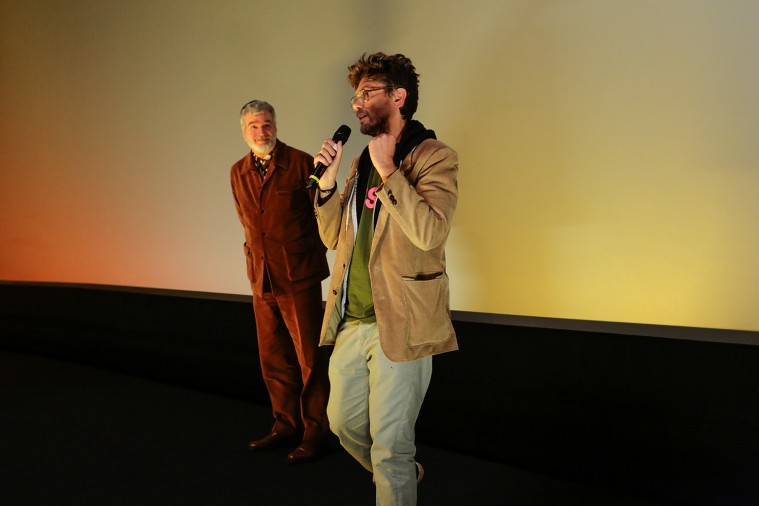 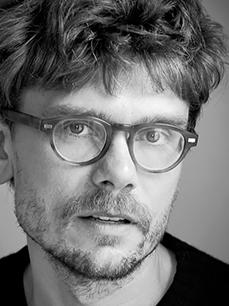 Born in Ohio, USA in 1975, this director, screenwriter, editor and producer with a background in psychology has primarily concentrated on topics such as masculinity and intimacy between homosexual men. He collaborated with James Franco on the docu-fiction Interior.Leather Bar which screened at over 75 international festivals, including the Berlinale and in Rotterdam. His 2012 debut feature film I Want Your Love about a group of gay friends in San Francisco premiered at the Frameline Film Festival and has been shown at numerous other international festivals.