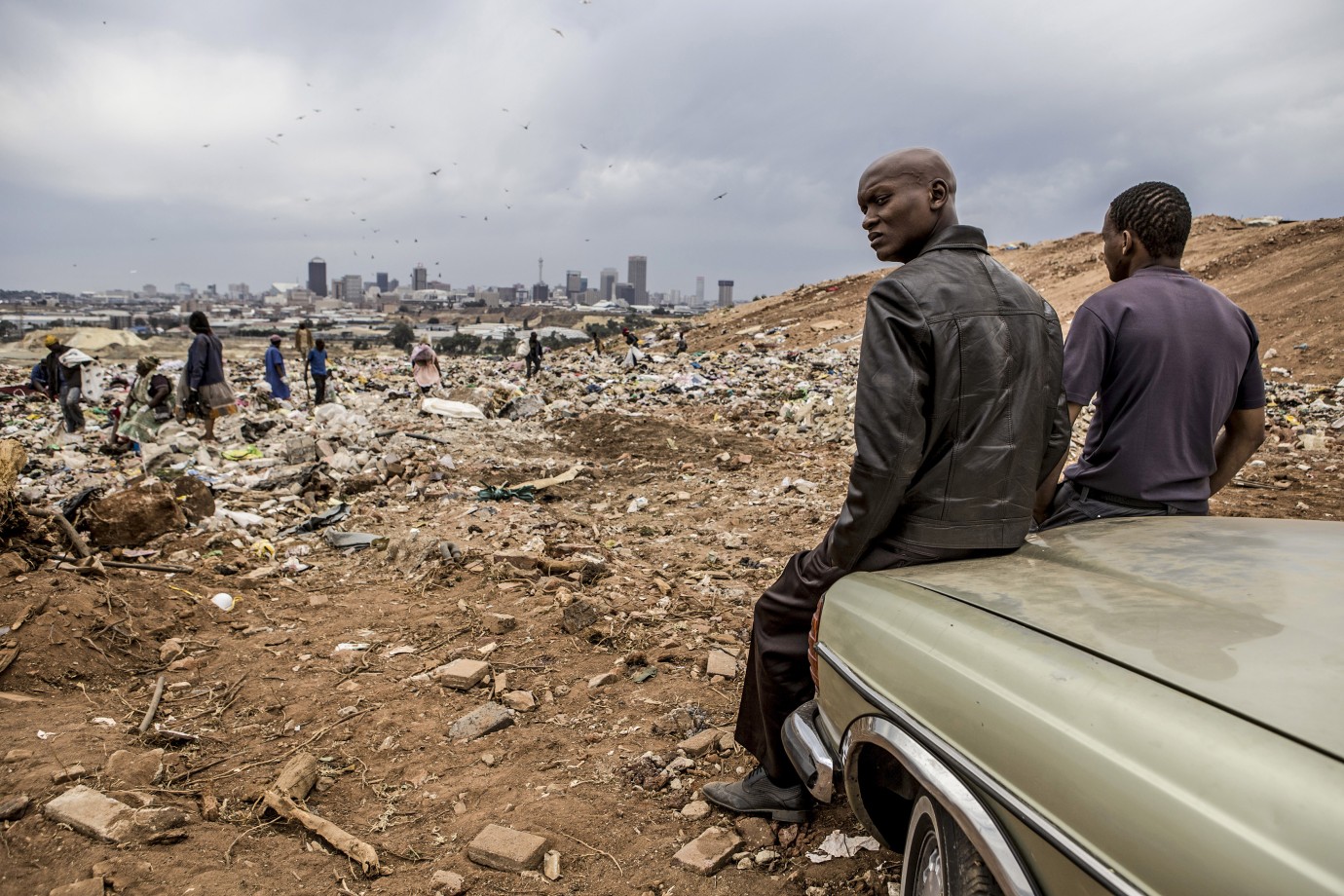 A train arrives from the South African province of KwaZulu-Natal bringing four people to the vast city of Johannesburg. Zanele, a young dancer, is taking little Zodwa to the girl’s mother Thobeka who, contrary to expectations, has not become a famous singer but runs a bar with her partner. Her own best customer, Thobeka is a rather unpredictable mother. Nhlanhla is pinning all his hopes on his wealthy cousin Xolani who has promised him a job. His naïve confidence is put to an acid test. Finally, Nkulu, who has come to pick up his father’s dead body so that he can be buried at home, finds himself up against some unexpected obstacles. Their paths cross repeatedly during their short stay in this corrupt megacity. The characters’ attitudes to life and the world are fundamentally thrown into question, for nobody is what they seem to be and it’s not always easy to tell good from bad. In his drama Man on Ground (Panorama 2012) director Akin Omotoso chose to portray current events in post-apartheid South Africa; the screenplay for Vaya is similarly based on true stories.
by Akin Omotoso
with Mncedisi Shabangu, Sibusiso Msimang, Sihle Xaba, Warren Masemola, Zimkhitha Nyoka, Nomonde Mbusi, Azwile Chamane South Africa 2017 Zulu 110’ Colour 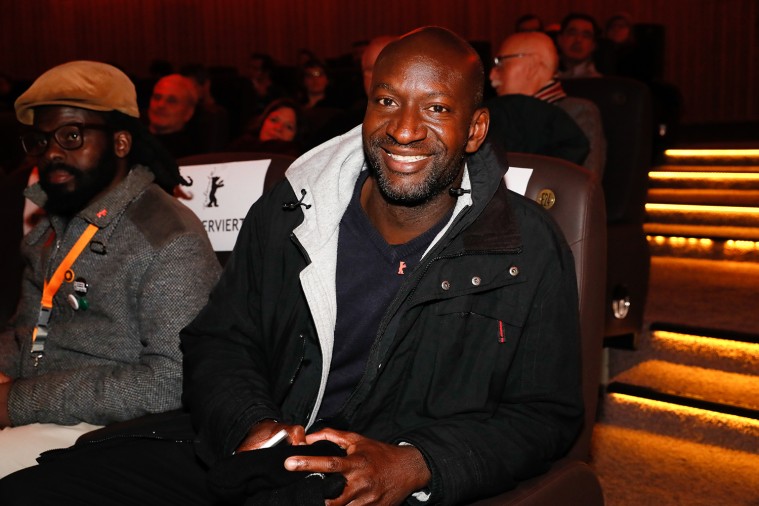 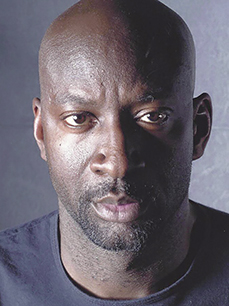 Born in Nigeria in 1974, he has lived in South Africa since 1992. An actor and director who studied speech and drama at the University of Cape Town, he won a South African Film and Television Award for his work as a television director.