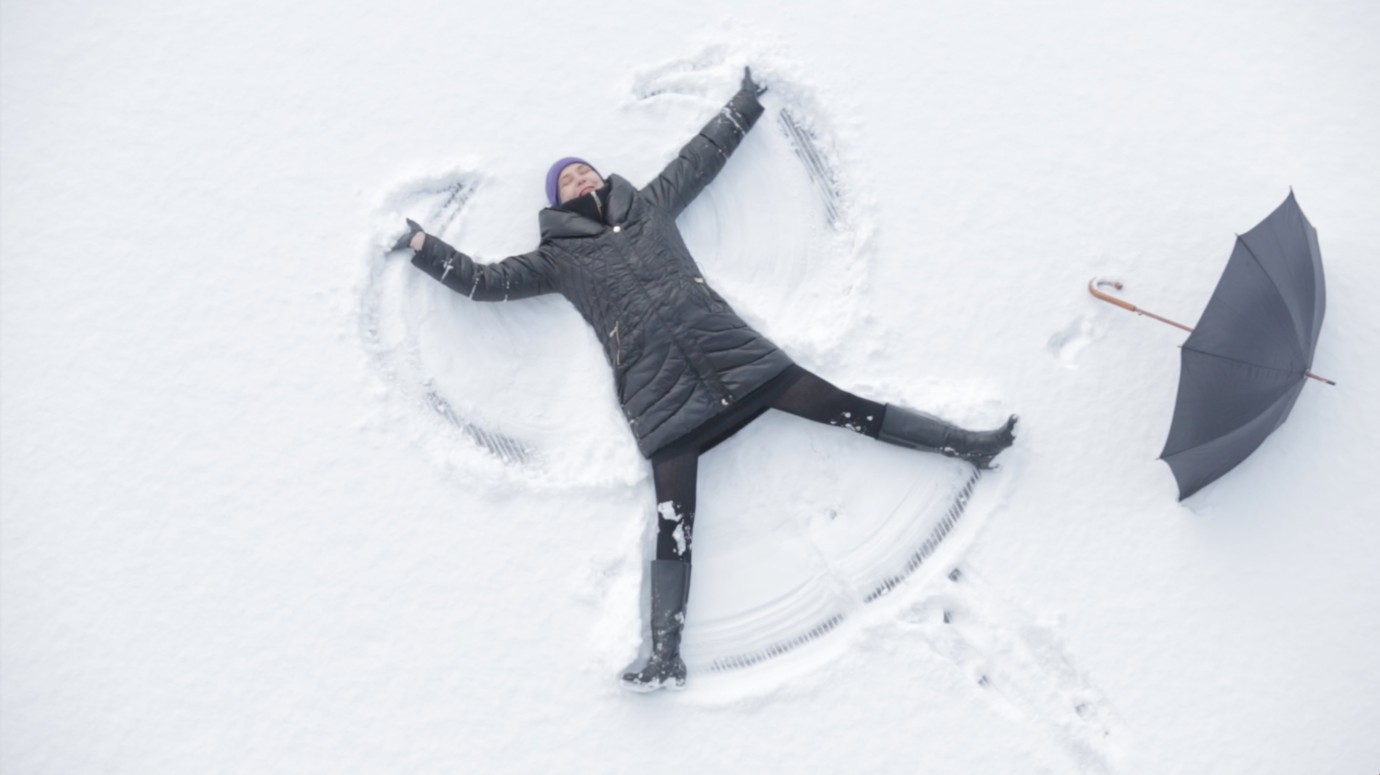 © IT WORKS! MEDIEN
With her camera in tow, filmmaker Annekatrin Hendel settles into a hotel by the sea for four weeks; with her is her old friend Ines Rastig who, after her divorce and alimony battle, is now homeless. Room service may deliver fresh fruit every day, but it’s the moment of truth for these two women as they humorously and unsparingly scrutinise practical problems after the end of a long marriage. When they first met, Ines was a singer, painter and a photographer. But she has spent the past twelve years being a home keeper and looking after the children. The internet connects her to the world once more. Virtual communication via Facebook and an exclusively digital relationship become the lifelines in her suddenly quiet artist’s life. But then, a diagnosis overshadows everything else. After Vaterlandsverräter and Anderson director Annekatrin Hendel turns her attentions to yet another East Berlin biography. A gentle yet at the same time brutally honest film about the friendship between two women taking stock of their lives, between illness and Facebook, divorce and online love.
by Annekatrin Hendel Germany 2017 German 79’ Colour Documentary form 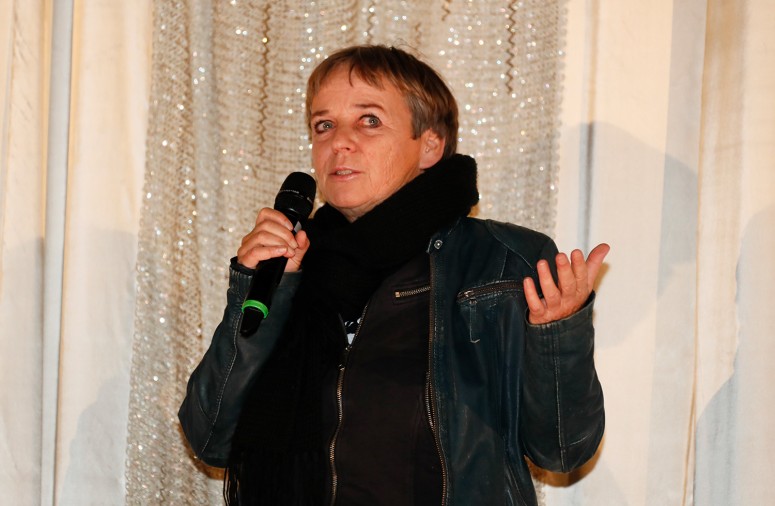 Born in East Berlin, she is a writer, director and producer who founded and is managing director of the It Works! production company. She has been a member of the German Film Academy since 2011. Her documentary Vaterlandsverräter premiered in the Perspektive Deutsches Kino section of the Berlinale and won a Grimme Award in the ‘Information and Culture’ category. Her documentary Anderson screened in Panorama in 2014, as did Fünf Sterne (Five Stars) in 2017.