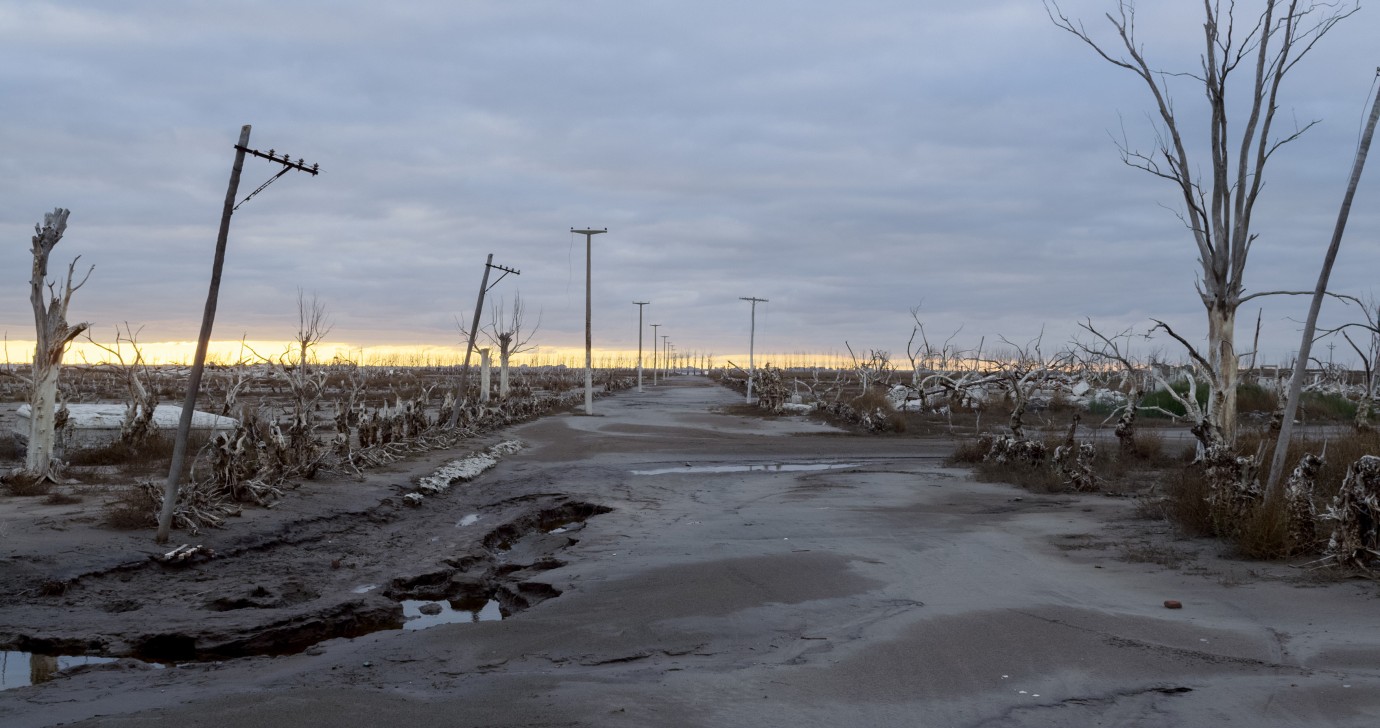 © NGF
The images could be taken from a science fiction film set on planet Earth after it’s become uninhabitable. Abandoned buildings – housing estates, shops, cinemas, hospitals, offices, schools, a library, amusement parks and prisons. Places and areas being reclaimed by nature, such as a moss-covered bar with ferns growing between the stools, a still stocked soft drinks machine now covered with vegetation, an overgrown rubbish dump, or tanks in the forest. Tall grass sprouts from cracks in the asphalt. Birds circle in the dome of a decommissioned reactor, a gust of wind makes window blinds clatter or scraps of paper float around, the noise of the rain: sounds entirely without words, plenty of room for contemplation. All these locations carry the traces of erstwhile human existence and bear witness to a civilisation that brought forth architecture, art, the entertainment industry, technologies, ideologies, wars and environmental disasters. In precisely framed wide shots, Nikolaus Geyrhalter’s static camera shows us the present post-apocalypse. There are no people in his film, and yet – as the title pointedly suggests – he has his eye on nothing less than the future of humanity.
by Nikolaus Geyrhalter Austria 2016 94’ 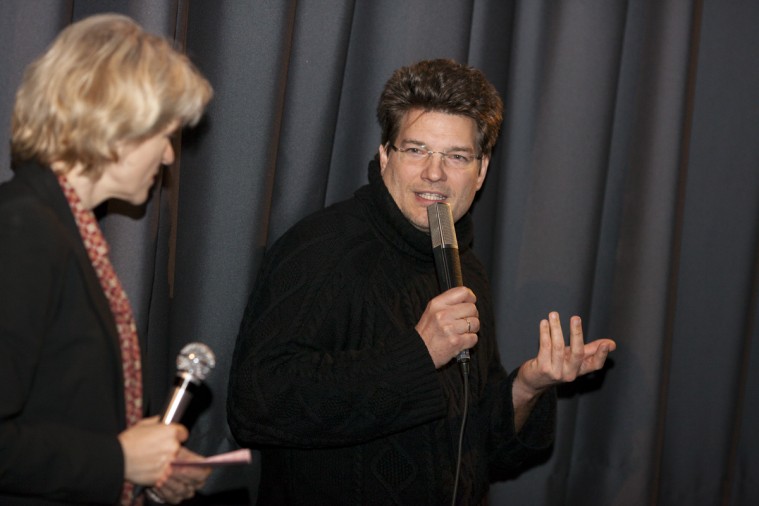 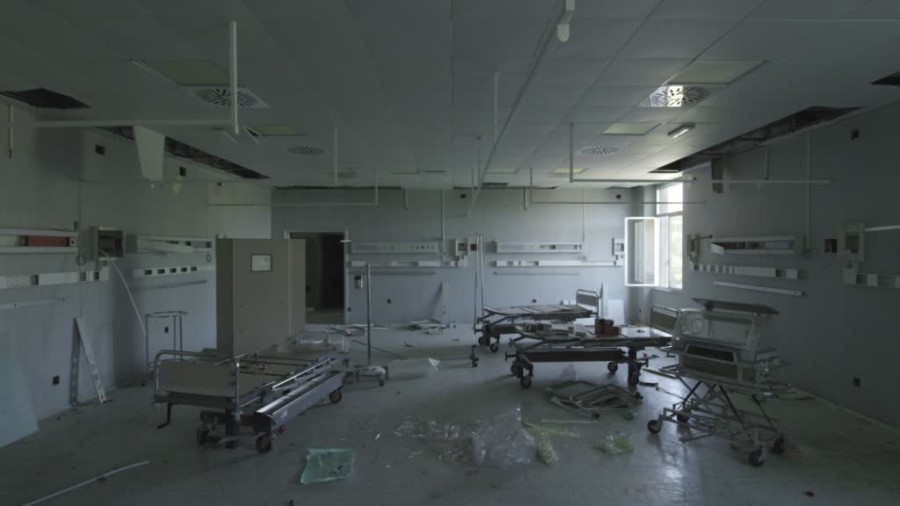