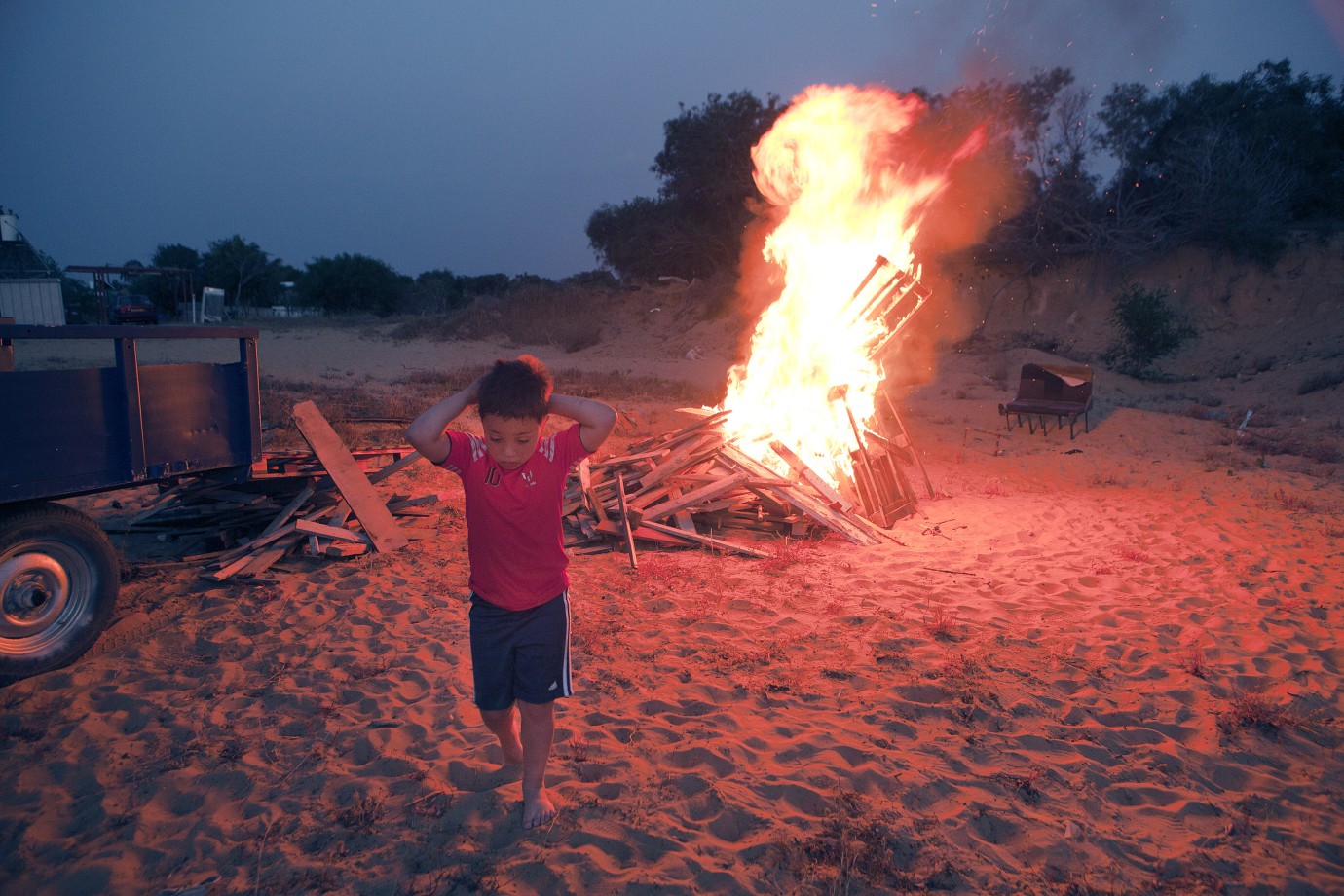 Defying a parent’s good advice in favour of gaining experiences of your own – that can’t be such a bad thing, can it? Even when your father’s name is Amos Elon, who emigrated to Italy from Israel in 2002 and made his daughter promise never to move back to the country of her birth. Shortly after the death of this prominent critic of Israel, Danae Elon moves with her husband Philippe and two sons Tristan and Andrei to Jerusalem, where her third son is born. She names him Amos. Making Jerusalem their home, giving their sons an identity they can be proud of, it would all be no problem if it were only possible to identify with the State of Israel’s policies. But doing so is as impossible for Danae as it is for Philippe, with even the children, who are sent to the only school in the country where Palestinian and Jewish pupils learn Hebrew and Arabic together, quickly sensing that wanting to do everything right doesn’t mean everything’s fine. P.S. Jerusalem is the document of three years spent in the irresolvable conflict zone between looking for your identity and taking a reality check, between the emotional and the political. In the end, the house is once again full of moving boxes.
by Danae Elon Canada 2015 87’ 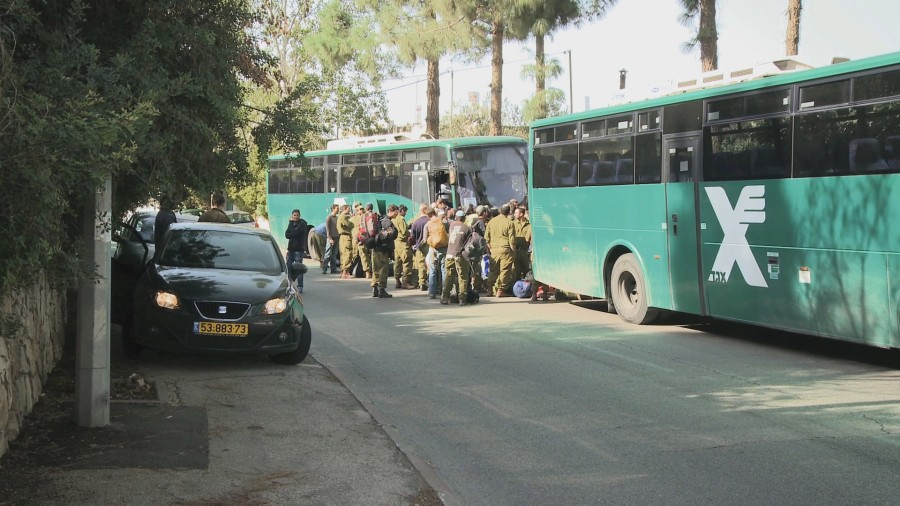