© Pierre Deschamps
If we understand cooking as a language and a dish’s ingredients as the words from which it is formed, then René Redzepi is one of its greatest poets. Born in Macedonia and immigrating to Denmark as a young boy, in recent years he has succeeded in revolutionising the gastronomical world.
With his concept of ‘Time and Place’, Redzepi, who was initially ridiculed for his ideas, has created a new Nordic cuisine which is today celebrated throughout the world. In Noma - My Perfect Storm, director Deschamps draws a portrait of a chef who is constantly on the lookout for new flavours and methods of preparation, who leads his team with the utmost care and motivates them in unusual ways, and who, at the peak of his success for restaurants in his class, threw all the usual pretexts overboard and began everything anew. He also shows René Redzepi the man who, with his congenial personality, his passion, his creativity and his brilliant talent overcomes all obstacles and has cooked his way from nothing to the top of the world.
by Pierre Deschamps
with René Redzepi, Claus Meyer, Ferran Adria, Paul Cunningham United Kingdom / Denmark / Spain 2015 99’ 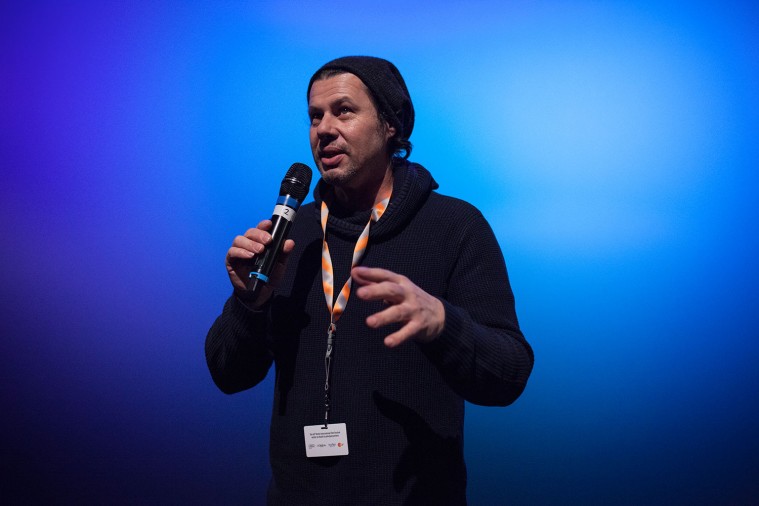