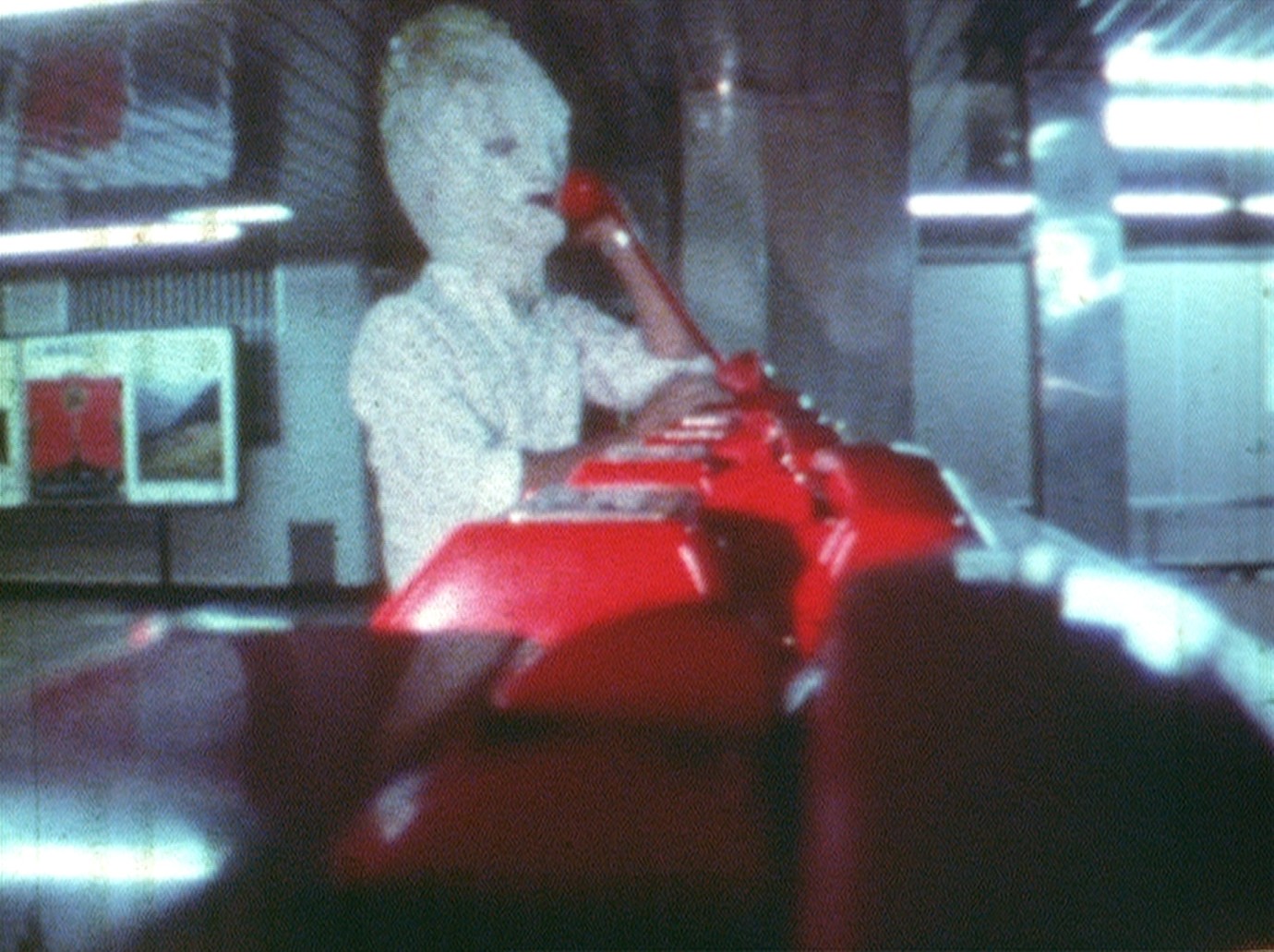 In Akira Ogata’s cult film Tokyo Cabbageman K, a young man named K discovers one morning that his head has been replaced by a huge Chinese cabbage. If you’re going to mutate into something, wonders a friend, why a cabbage head and not a vampire? K’s new appearance quickly turns him into a media star and sex object. Yet this soon becomes too much for him, so he plants himself in a cabbage patch. Music from Vivaldi to Sheena & The Rokkets provides the roaring soundtrack to this crazy story, with one of the characters even calling herself Nina Hagen.
by Akira Ogata
with Katsuro Onoue, Kazushi Hosaka, Shigeru Muroi Japan 1980 59’