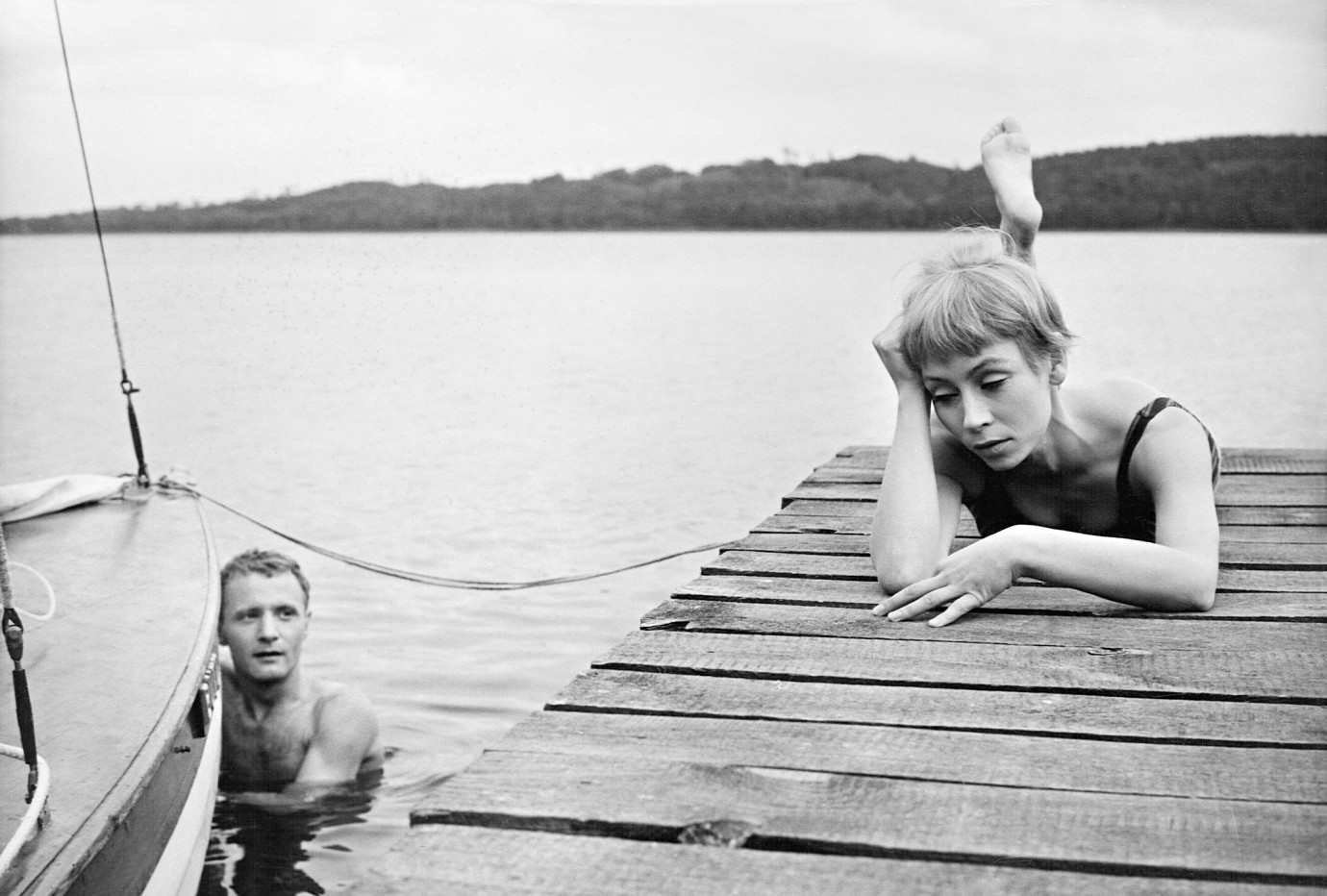 Source: DEFA-Stiftung, © DEFA-Stiftung/Eberhard Daßdorf
Newly-minted teacher Karla stands before her first class of students filled with vigour, idealism and, yes, the requisite measure of naiveté. She doesn’t want to teach a curriculum, she wants to teach the skill of learning; to train her students to be honest, thoughtful, critical people. She soon notices how warped and opportunistic her secondary pupils are. Karla rouses them, challenges them, pulls them out of their shell. And she does it successfully. Although the teachers’ collective regards her with suspicion, she enjoys the support of school director Ali Hirte. Her new beau, Kaspar, has been burned once and is sceptical of her zeal. It looks like he might turn out to be right; over time, Karla becomes domesticated. But she is not the sort to be written off quite so easily … In 1963, the Politburo released a communiqué liberalising youth policies and Karla takes that seriously. But by the time shooting of the film had wrapped, things had already shifted. Even before the 11th plenum of the Central Committee, the director of DEFA studios suggested delaying the looping work. A long period of edits and truncations to the work ensued before the film was finally banned in 1966.
by Herrmann Zschoche
with Jutta Hoffmann, Jürgen Hentsch, Hans Hardt-Hardtloff, Inge Keller Germany (GDR 1949 to 1990) -1966/1990 128’ 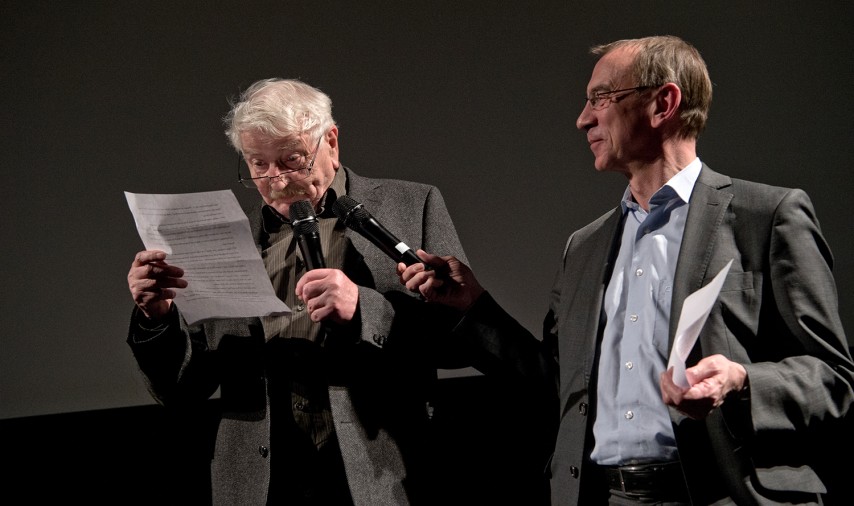