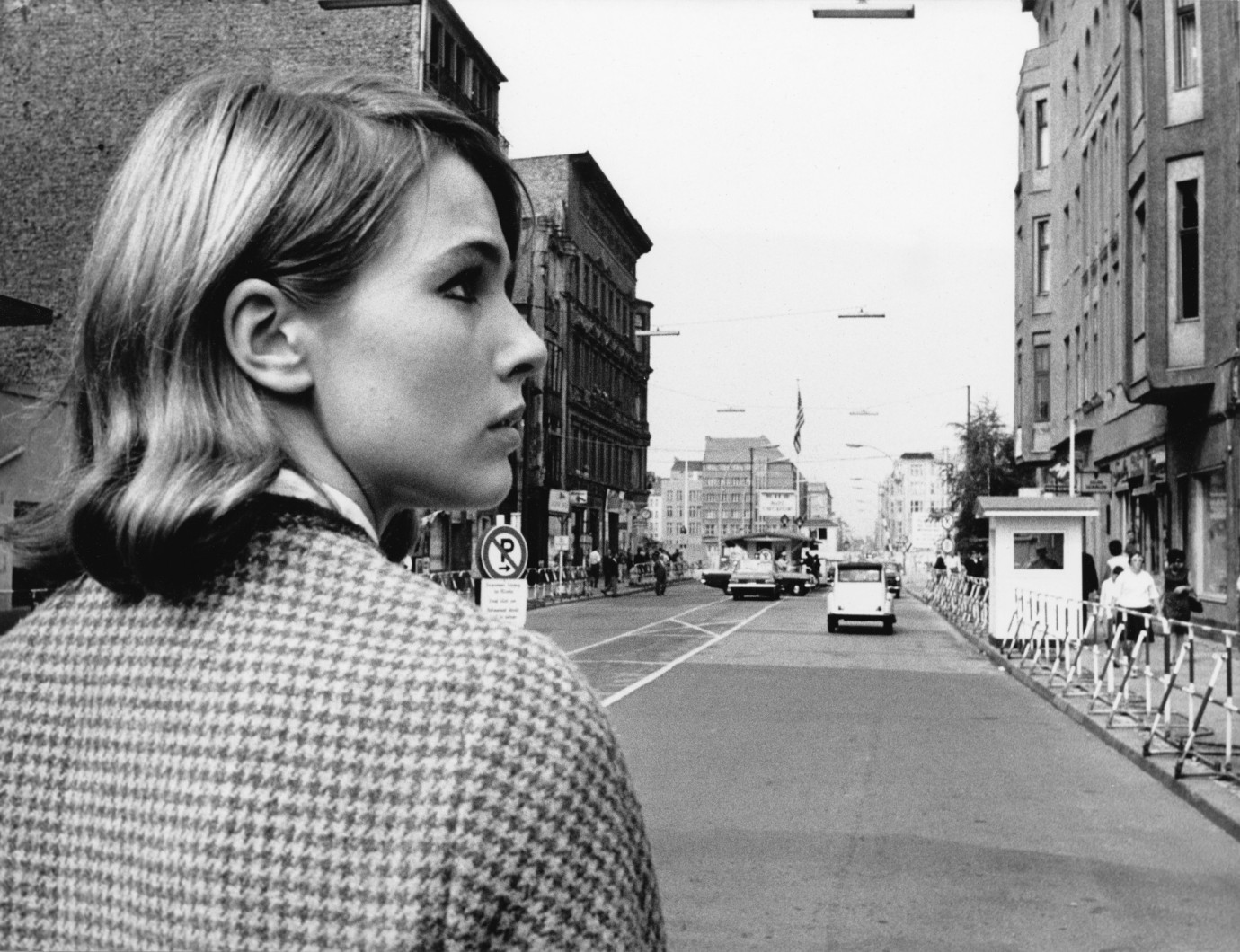 © moviemax
Alexandra is a model who comes to Berlin to rekindle an affair she started in Rome with businessman Joachim Steigenwald. But he pretends to be too busy for her and has his employee take Alexandra sightseeing. He, too, immediately falls under her enchantment. When they encounter Steigenwald, she finds herself between the two men, as someone who is always up for flirting with men … “making pretty things with pretty woman” was journalist Will Tremper’s takeaway as the gist of the Nouvelle Vague in this radically superficial bit of cinema. With no subsidy funds and no script, his Playgirl takes inventory of everything considered modern at the time, from brand products to the moral code. It served to produce a hybrid cosmopolitanism that was notable in West German cinemas, aided equally by celebrities, as well as swank fashion designer Heinz Oestergaard, and even the avant-garde ensemble The Living Theatre. As a cinematic representation of what was called a “display window of the West”, Tremper’s work was breathtakingly affirmative and stood at a clear remove from the “young filmmakers”. Nevertheless, it rendered great service in “the redemption of physical reality” (Kracauer).
by Will Tremper
with Eva Renzi, Harald Leipnitz, Paul Hubschmid, Umberto Orsini Germany (Federal Republic from 1949) /1966 88’