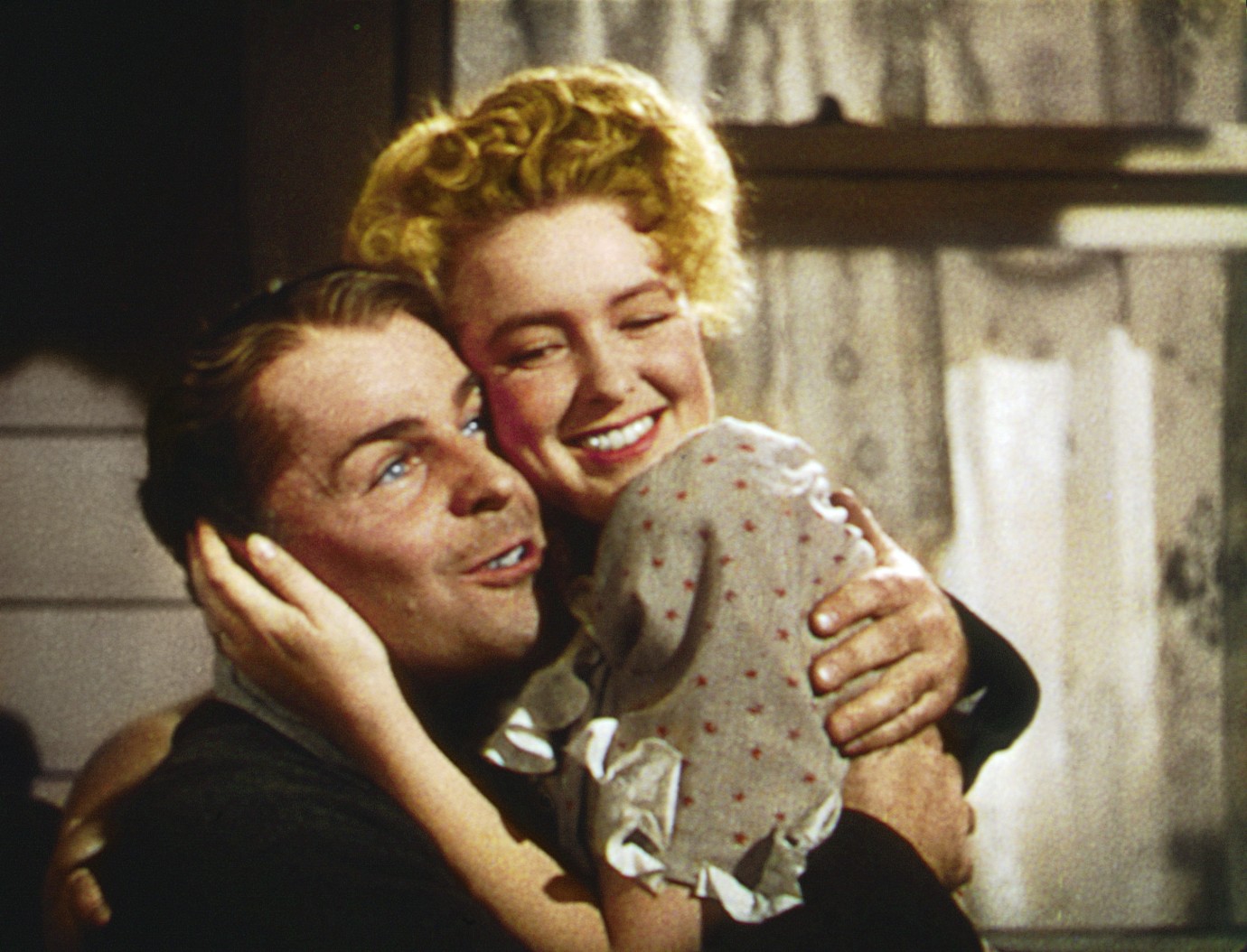 Source: George Eastman House, Rochester, © 1944 Turner Entertainment Co.
The story begins in 1898, when Czech immigrant Stefan Dangosbiblichek manages to pass through Ellis Island despite lacking the $25 entrance fee to the U.S. He walks from New York to Minnesota, changes his name to Steve Dangos, and takes up work in an iron ore mine. Local teacher Anna, his wife to be, teaches him to read and he moves to Chicago, where his skills allow him to rise rapidly to become foreman of a steelworks. Steve eventually amasses great wealth as a car manufacturer in Detroit. But he shows little regard for the rights of his workers, putting him on a collision course with the youngest of his large brood, Teddy Roosevelt Dangos, a committed unionist ... This patriotic family epic, made in the last year of the war, spans an era from the turn of the last century to the attack on Pearl Harbor. Amidst colourful cinematography that reaches a high point in a Fourth of July scene, documentary footage gives the viewer a glimpse of the real conditions on the ground. Grey factories and gloomy steel mills illuminated only by smelting furnaces, automobile assembly lines and the manufacture of fighter jets make it clear that worker solidarity is the basis of the American dream.
by King Vidor
with Brian Donlevy, Ann Richards, Walter Abel USA 1944 121’