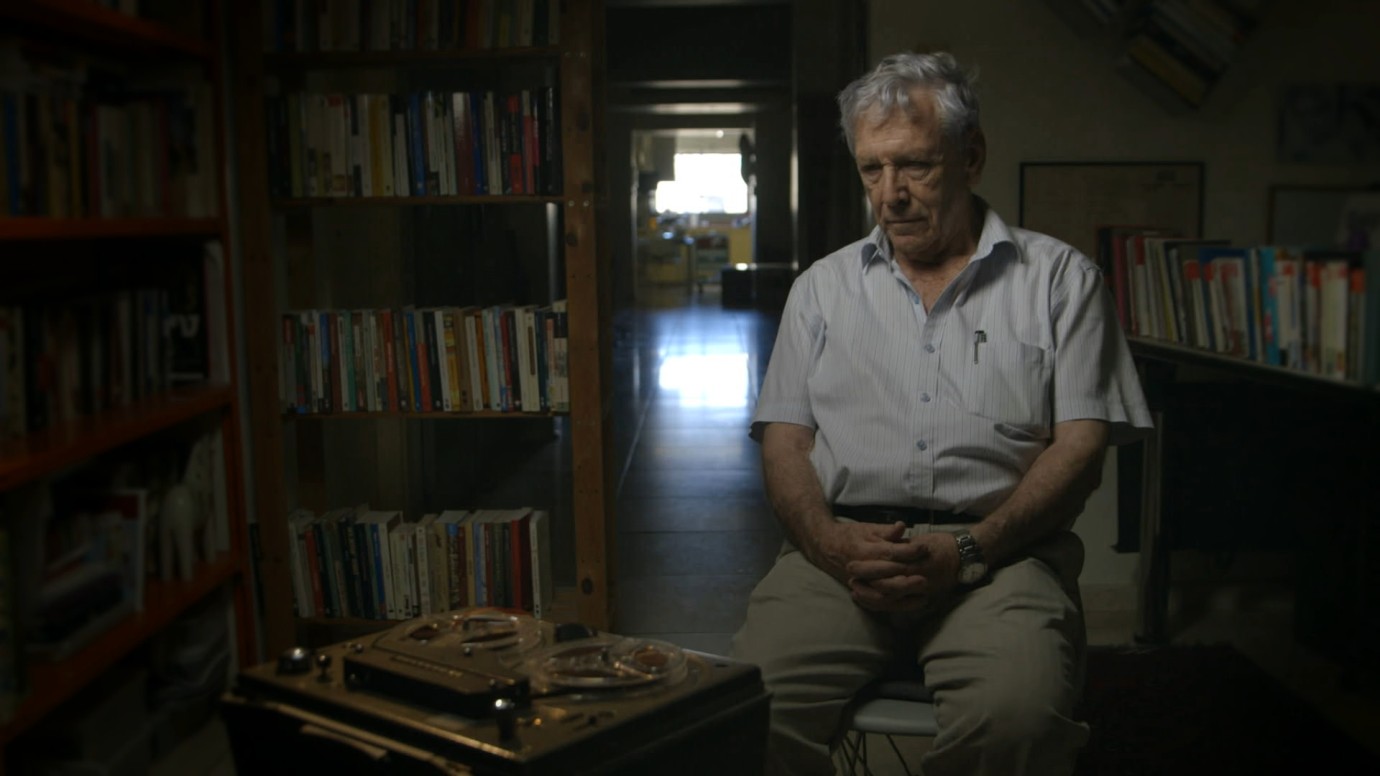 © Avner Shahaf
In 1967 Israel defeated a seemingly superior coalition of adversaries and expanded its territory by a factor of three. The country found itself in the full flush of victory. On the sidelines of the general wave of euphoria writer Amos Oz interviewed young kibbutzniks who had just returned from serving on the front. These men talked openly about what they had experienced; about the destruction, the horrors of war and their fears. They also spoke about the behaviour of Israeli troops towards their adversaries and were far more critical than Oz expected. The novelist had intended to publish the interviews at the time, but this never happened since a large part of the tapes were censored by the Israeli Army – and remain so today.
Extant fragments of the original recordings are juxtaposed with voices from newsreel archives and images of the conflict which help locate the audio testimonials in time. These former soldiers are now men in their seventies; movingly they now take in the doubts they had at the time about the sacrifice that was made in this war in order to achieve victory. Their voices could not be heard until now – yet they relate to the State of Israel as we know it today.
by Mor Loushy Israel / Germany 2015 84’ 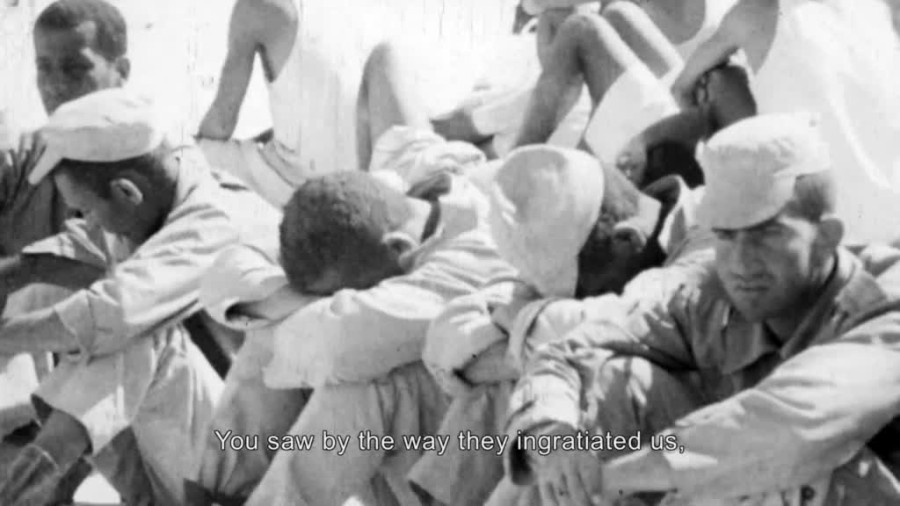