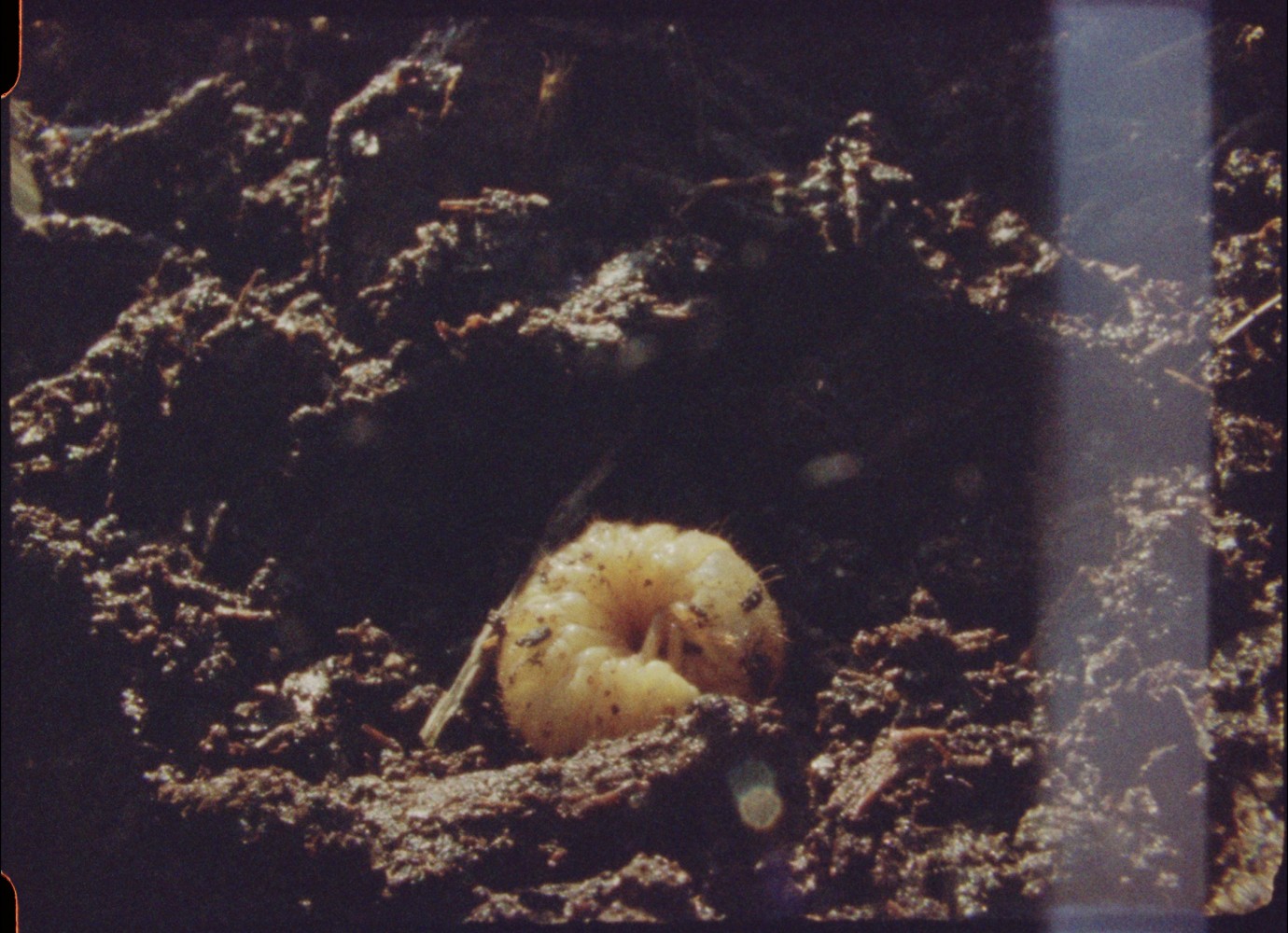 © Elke Marhöfer, Mikhail Lylov
Granting culture to nonhumans, Shape Shifting outlines a cartography of a landscape found in many parts of Asia, which in Japan is called satoyama—space between village and mountain. Satoyama signifies the diffusions between ‘wild’ and ‘designed’ and can be understood as a membrane arranged through exchanges and encounters between humans and nonhumans. The basis for satoyama’s productivity in agriculture and forestry is based on an increase of biodiversity. The more collaborations between species and cycles of materials are created—the more stable ecosystem and films can be formed.
’Satoyama’ is a concept that refers to an assemblage of transformations appearing on the plane of a landscape. It highlights the symbiotic relation of nonhuman and human life forms and thus undermines human economic and technological activity as the main formative principle. If human activities are no longer in the foreground, but comparable to and in association with the activities of nonhuman animals, the separations of nature and culture, object and subject, earth and history become interchangeable.
Two questions became of particular importance to us: how are natural processes of material transformation entangled in the conditions of production (which are both historical and natural)? And the second: how to perceive the culture and history of nonhuman participants such as animals and plants, but also of generic elements like water, wind, fire, paddy fields, chemical elements, and electricity?
(Elke Marhöfer, Mikhal Lylov)
by Elke Marhöfer, Mikhail Lylov Germany / Japan 2014 18’