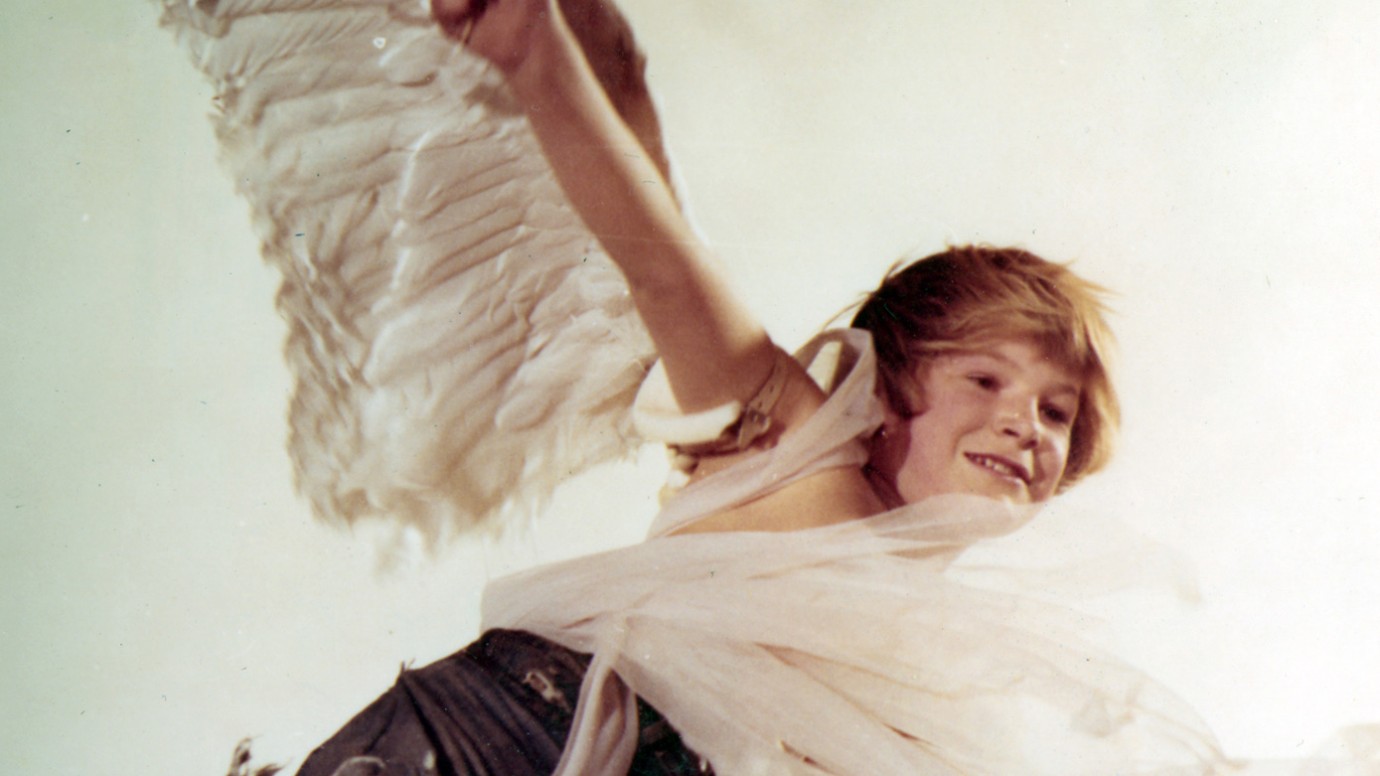 Matthias dreams of one day becoming a pilot. He's longing for his ninth birthday, because that's when his dad has promised to take him on a sightseeing flight. His father has told him the story of Icarus, who flew too close to the sun and crashed to the earth. Mathias, who lives with his mother, is heartbroken when his dad fails to turn up on his birthday. He wanders through the town, talks things over with his friend and eventually decides to visit his dad who's an editor at a newspaper. On his own on the roof of a block of flats, Mathias arrives at the conclusion that Icarus didn't crash because he didn't listen to his father, but because his dad had forgotten him.
by Heiner Carow
with Peter Welz, Karin Gregorek, Peter Aust, Hermann Beyer, Heidemarie Wenzel Germany (GDR 1949 to 1990) 1975 90’