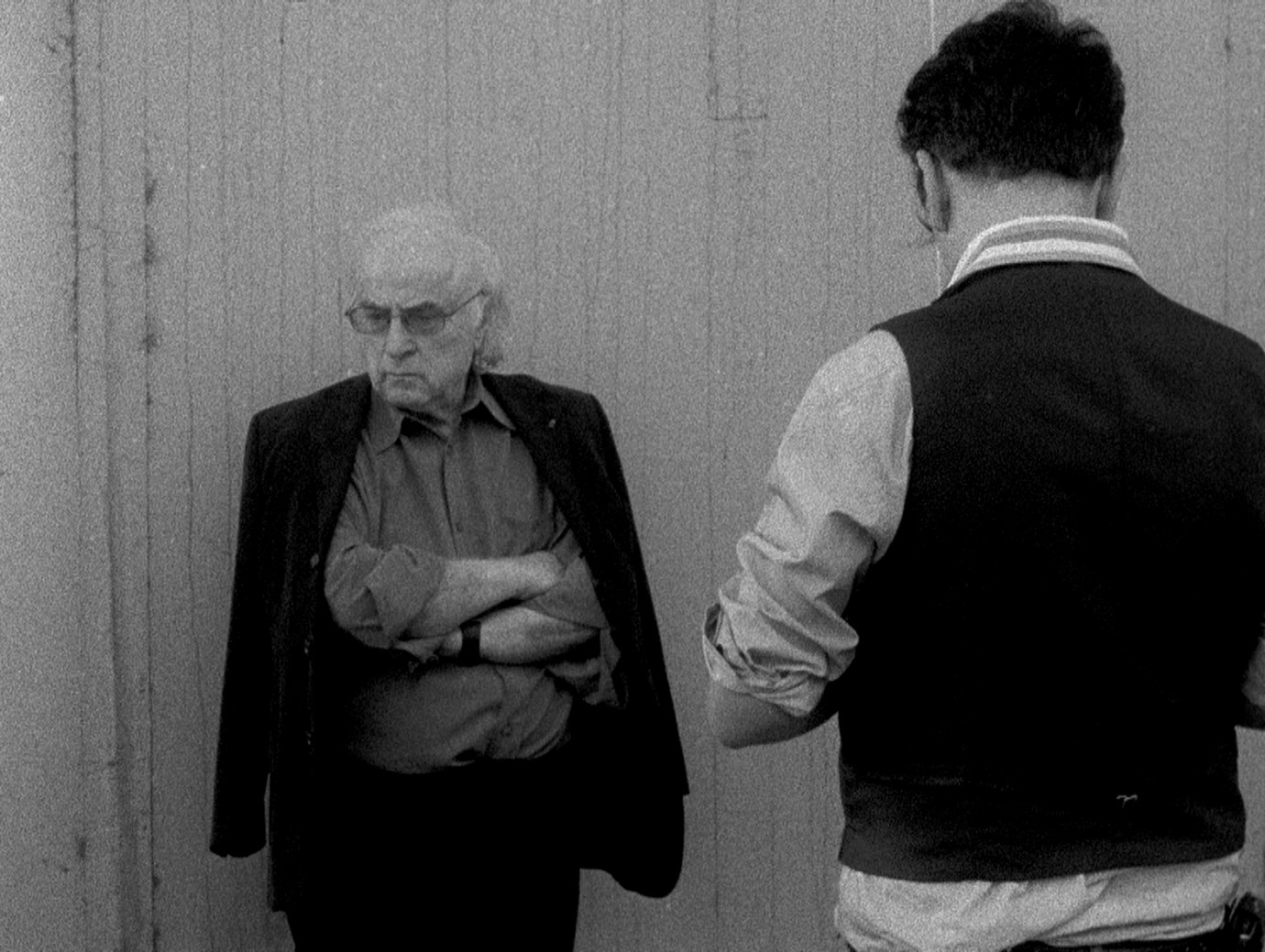 Norman Manea was born in Bucovina in 1936; both he and his family were deported to a concentration camp in 1941. He survived, became a writer, and emigrated from Romania to the West in 1986. Today he lectures and writes in New York. Such biographical information about the author is not revealed until well into the film. Priority is given to his literature, which is placed directly in the frame: intertitles containing extensive, strongly autobiographical excerpts from Manea’s works set the rhythm, supplemented by observations of the writer’s appearance as a public figure at book fairs and seminars. Images from the present day also show different stations of his life, such as a Jewish cemetery in Ukraine. A multi-layered texture is created, weaving together the written and spoken word, 16 mm film and digital footage, black-and-white and colour, sound collages and noise. It is a film of fragments whose contexts remain vague; this is no coherently narrated portrait of an artist. Instead, Le beau danger asks how memories and experiences of exile and alienation can be conveyed both in literature and in film, suggesting an open, essayistic form as the answer to its own question.
by René Frölke Germany 2014 100’ 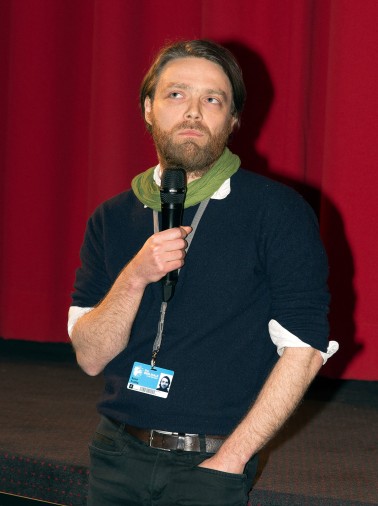