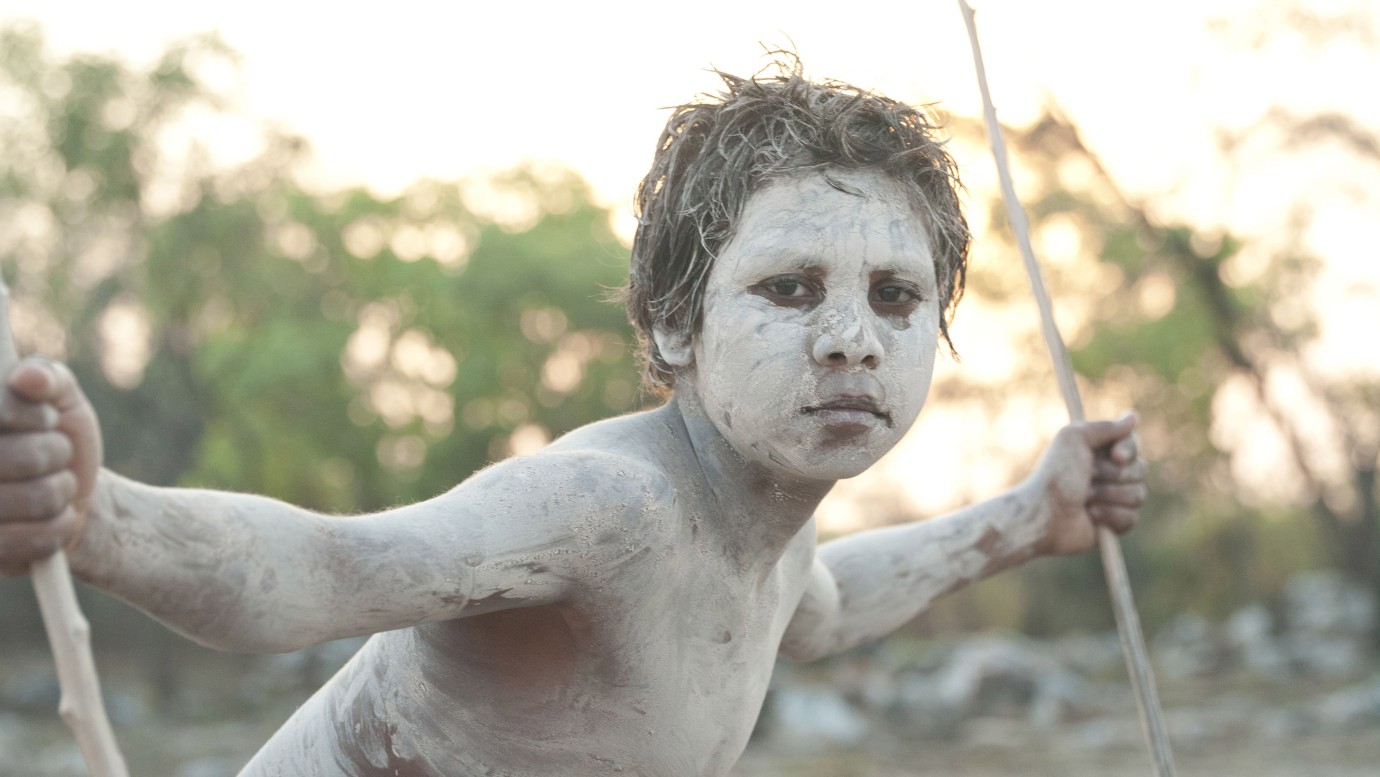 © Warwick Thornton
After Australian filmmaker Warwick Thornton set up an appeal for people to tell him their own personal ghost stories, he was met with an enthusiastic response. Both whites and Aborigines told him of their encounters with the other side. Spirits, the undead and out-of-body experiences are nothing new in film history. Yet the way Thornton treats these stories is far from the standard genre approach. He restages selected interviews using actors placed at carefully chosen locations, finding an appropriate form for each story. There is the woman who frees the spirit of her dead brother; the man who returns the flowers his wife had taken from a now abandoned house to the dead woman that used to live there; the archive researcher who hears the voices of the Aborigines who have been measured and dissected, yet whose mortal remains remain unburied. Thornton’s perspective is pointedly neither psychological, ethnological nor religious. He regards the beyond as self-evident and demonstrates that uncanny, sad and even funny stories can be told about it.
by Warwick Thornton
with Lynette Narkle, Merwez Whaleboat, Sacha Horler, Jack Charles, Claudia Karvan Australia 2013 94’