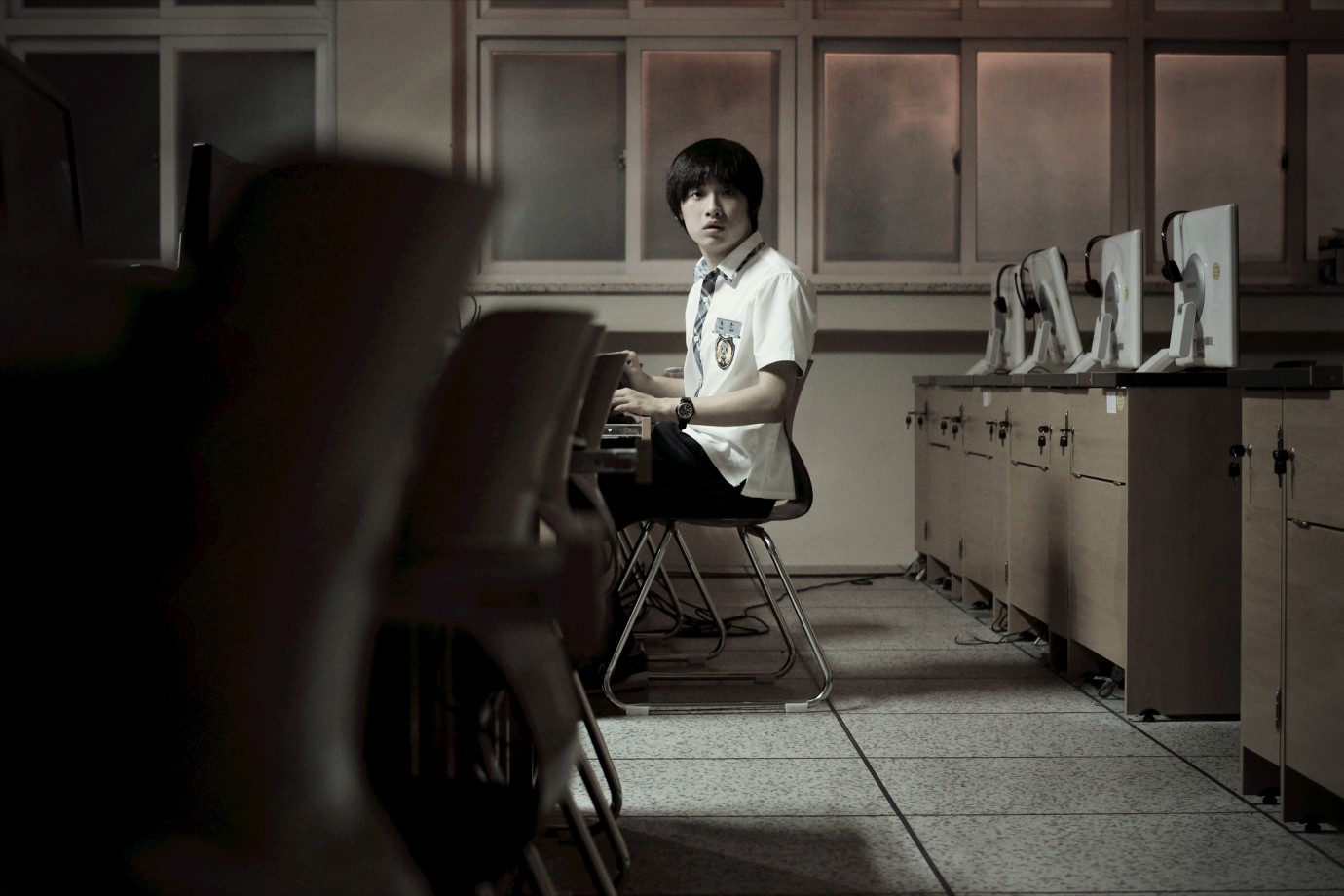 The pupils at this boarding school will stop at nothing. Only the ten best will be allowed to join the top class, and only one of these ten will be admitted to Seoul National University. Anyone entering the premises can’t help feeling a chill. It is rumoured the school once housed secret service torture chambers. One day a pupil is found dead in the woods. The police suspect June, the dead boy's roommate who was allegedly jealous of the deceased's straight A's. At least that’s what several of the other pupils claim. But the police are unable to pin anything on June and let him go. Like everyone else, June also wants to be in the top class. But no matter how hard he studies, he doesn’t seem to have a hope of making it. He and a girlfriend decide to get to the bottom of the problem. June’s investigations unearth secret and brutal goings on. It seems only those with powerful, moneyed families will get on in the school. June is so appalled that he decides to resort to drastic measures.
Ostensibly a thriller, this film is a salutary tale about how elite schools can poison friendships and destroy moral fibre.
by Shin Su-won
with David Lee, Sung June, Cho Sung-ha, Kim Kkob-bi, Kim Kwon Republic of Korea (South Korea) 2012 114’