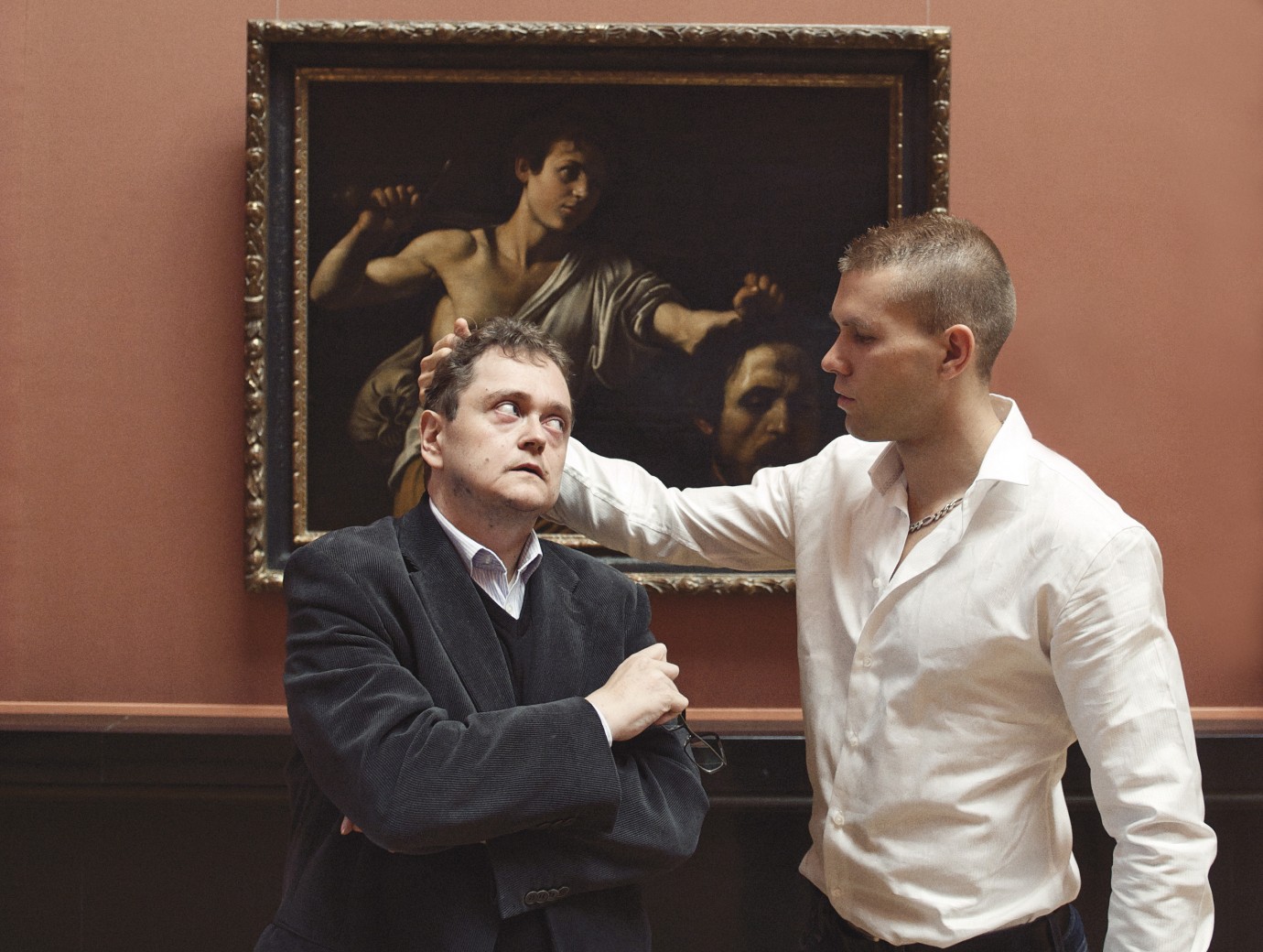 Marc is a wealthy but critically ill man who is living life to the full one final time. Alongside his ordered existence as a human resources manager in Luxembourg he enjoys a bacchanalic life with young male 'companions' in the luxury hotels of major cities whose opera houses happen to be playing Mozart’s 'Don Giovanni'. This opulently filmed documentary follows Marc on his journeys, accompanies him on his visits to doctors, and allows him to expound upon his personal philosophy of power, money and control over both himself and others. Marc's life is uncompromisingly black and white. His structured routine is essential to help him "keep his head above water". But then his life begins to unravel when he falls in love with a porn actor and follows him into the world of Berlin’s HustlaBall.
Filmmaker Angela Christlieb displays a sense of the bizarre in this intimate portrait of a man who in spite of, or perhaps because of his contradictions, comes across as endearing and vulnerable. The filmmaker’s palpable presence behind the camera develops along the way into one of the documentary filmmaking's central themes: the relationship between director and protagonist.
by Angela Christlieb Luxembourg / Germany 2012 85’