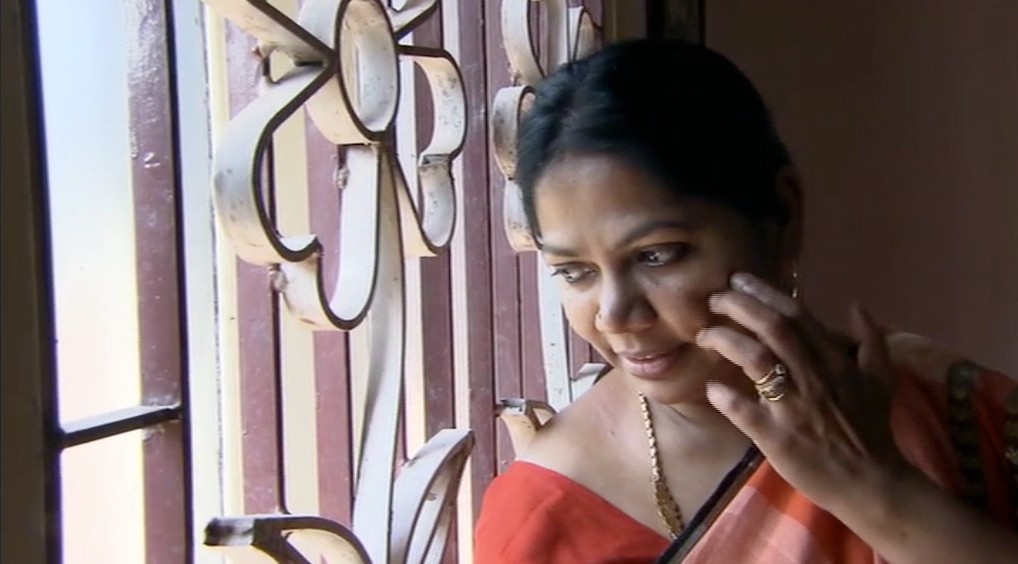 In villages inhabited by India’s Muslim minority in Tamil southern India, as soon as a girl reaches puberty she is locked away until her wedding. This was Salma's fate when she turned thirteen. Hungry for an education, she avoided an arranged marriage for nine long years by keeping herself confined in a bare room. When she finally agrees to wed local politician Malik, she finds herself imprisoned once again – this time in her husband’s home where the only things she has to read are the newspapers wrapping the vegetables. Clandestinely, she begins to write poetry which her mother helps her smuggle out to a publisher. Her life changes completely when her poems are published and, with the aid of her publisher, she finally travels to Chennai for the first time. Now a well-known poet, she begins to apply for government positions, and inspires her sisters and other women also to fight for their freedom and independence. For, she argues, it is the mutual oppression of women by other women that perpetuates the status quo. Salma does not exoticise the lives of Muslim women; instead the film provides a sober account that is full of respect.
by Kim Longinotto United Kingdom 2013 90’