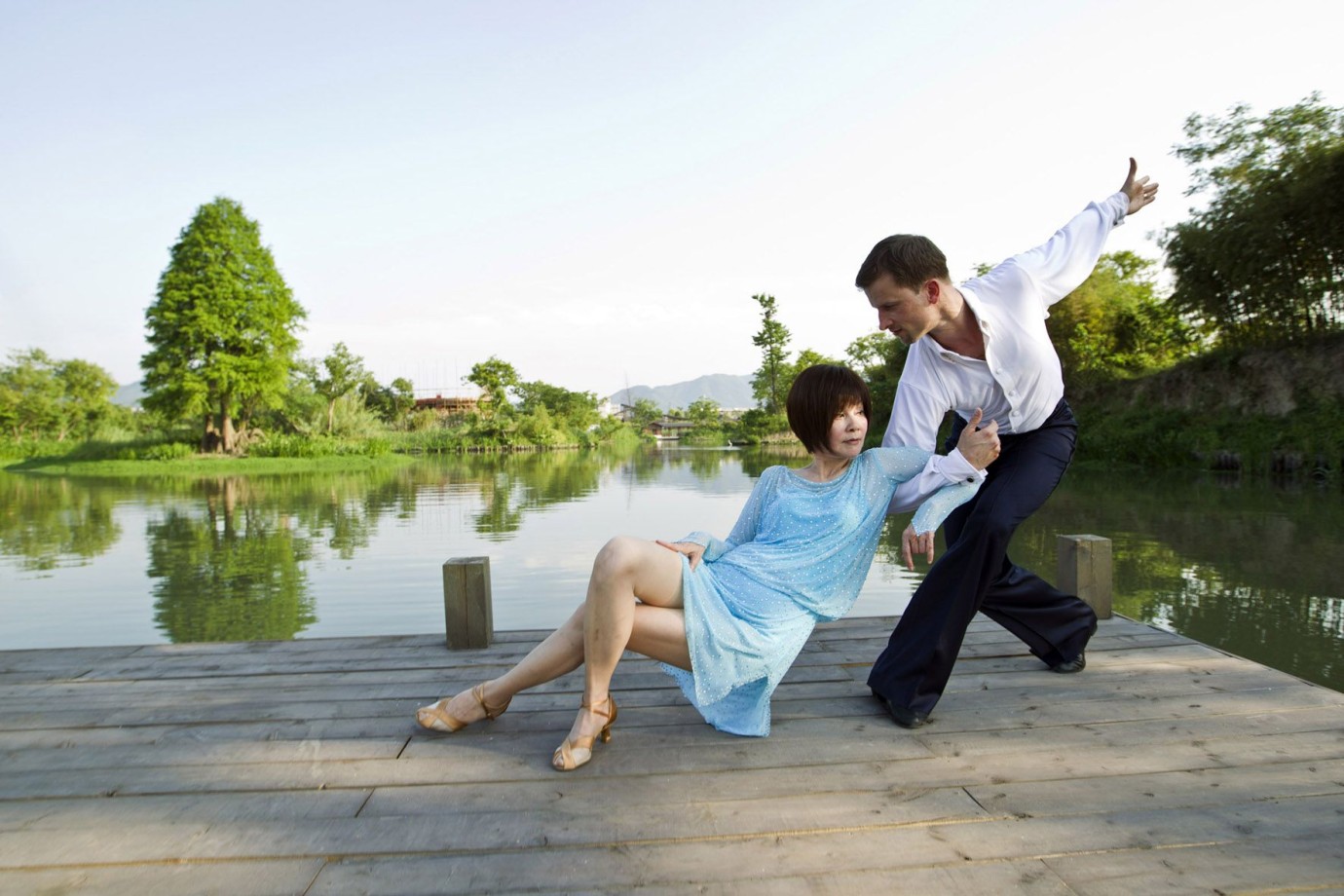 © Tang Moon International Productions
People once said, love is like flavour; once you have a taste of it, you will never forget.

Wa’er’s Father runs a well-known vegetarian restaurant in Hangzhou. Wa'er herself is a successful manager of a luxurious health resort. Her boyfriend, Zhang Quan, is a computer game designer from Taipei, who loves Wa'er but spends too much time in the virtual world. Zhang Quan’s auntie, Apple, raised him like her own son. She’s squandering her life in alcohol and nightclubs due to loneliness. In order to help his auntie get her life back on track, Zhang Quan takes her back to Hangzhou, which is also her hometown. Apple’s arrival causes quite a stir in Zhang Quan and Wa’er’s lives. After one incident, the tension between Wa'er and Zhang Quan explodes. The father is secretly planning on closing the restaurant due to his illness. Wa'er and her sister Xiao Lan decide to help their father fight the disease and keep the restaurant. Apple finds out the answer to the secret that she has kept for over fifty years. Because of the restaurant, the relationships of the two generations intertwines and bonds again.
by Tsao Jui-Yuan
with Gua Aleh, Huo Siyan, Lan Zheng-Long (Blue), Kenneth Tsang Taiwan / People's Republic of China 2011 107’ 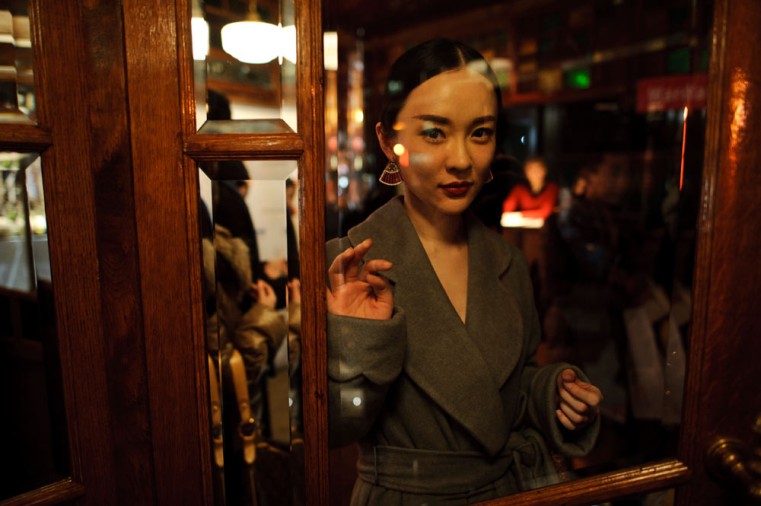