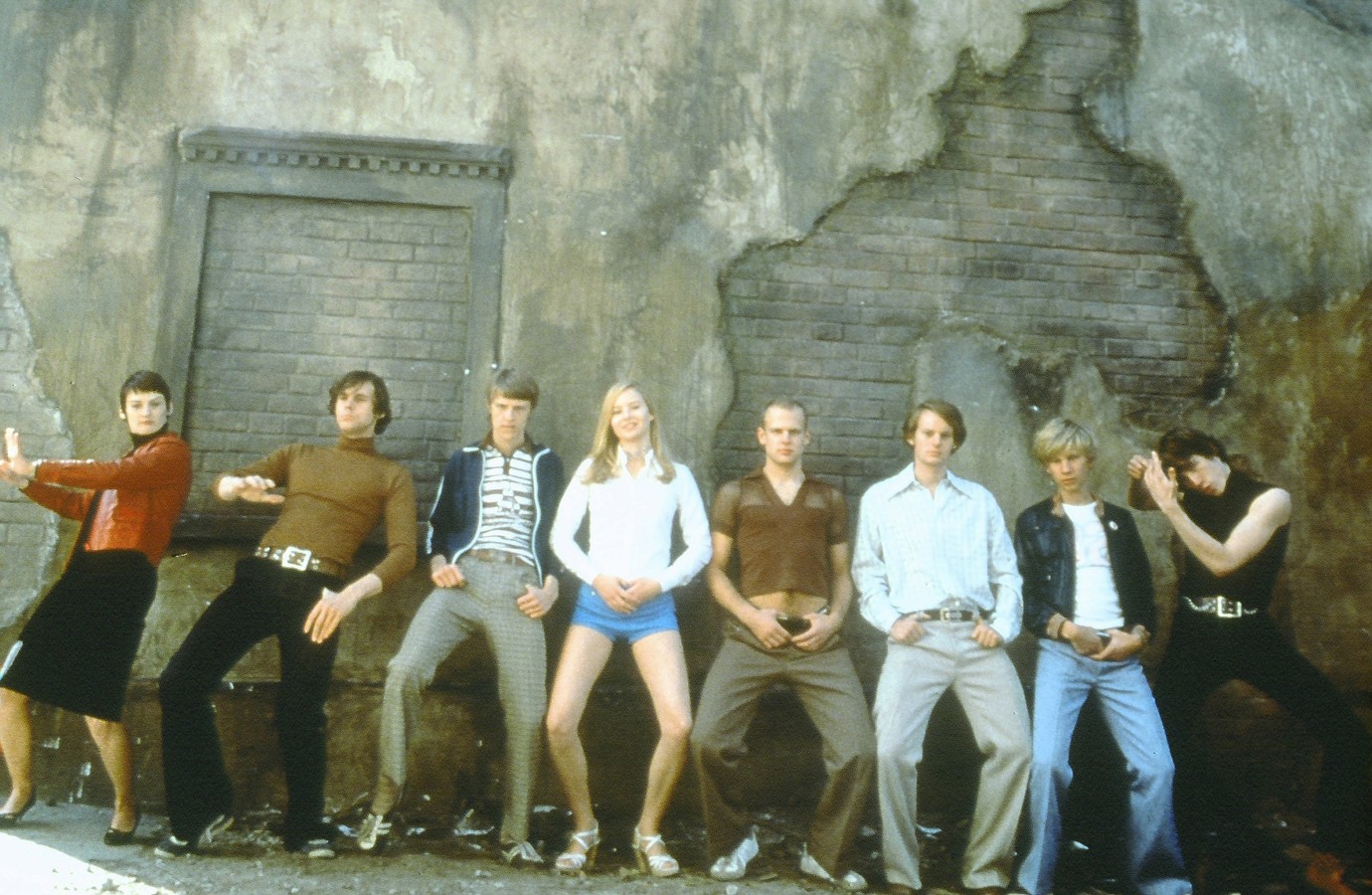 East Berlin in the 1980s. Michael Ehrenreich lives at the short end of Sonnenalleee. He is seventeen years old, wants to become a pop star, and dresses in the latest fashions. With his attitude, he constantly comes up against boundaries. He doesn't really fit in under the East German system. But he isn't really against it either. His watchword is: enter the organisation and stir things up from inside. And he loves Miriam: the fabulous, unattainable Miriam. However, before he wins her and loses her again, and then maybe gets her back again, a lot happens in the district alongside the border. His friend Mario becomes an existentialist and later puts their friendship to the test. Micha’s mother finds a green passport and grows twenty years older from one day to the next. His uncle in the West, a first-rate smuggler, ends up in a coffee tin; and a banned song from the West turns out to be the district policeman's downfall. A medicine that cures asthma is used a mind-expanding drug; apples and lychees become a symbol of the Cold War, the working class is no longer allowed to have a foreskin; and not everyone is what they appear to be: a member of the Stasi, for example.
by Leander Haußmann
with Alexander Scheer, Alexander Beyer, Katharina Thalbach, Detlev Buck, Henry Hübchen, Robert Stadlober Germany 1999 90’