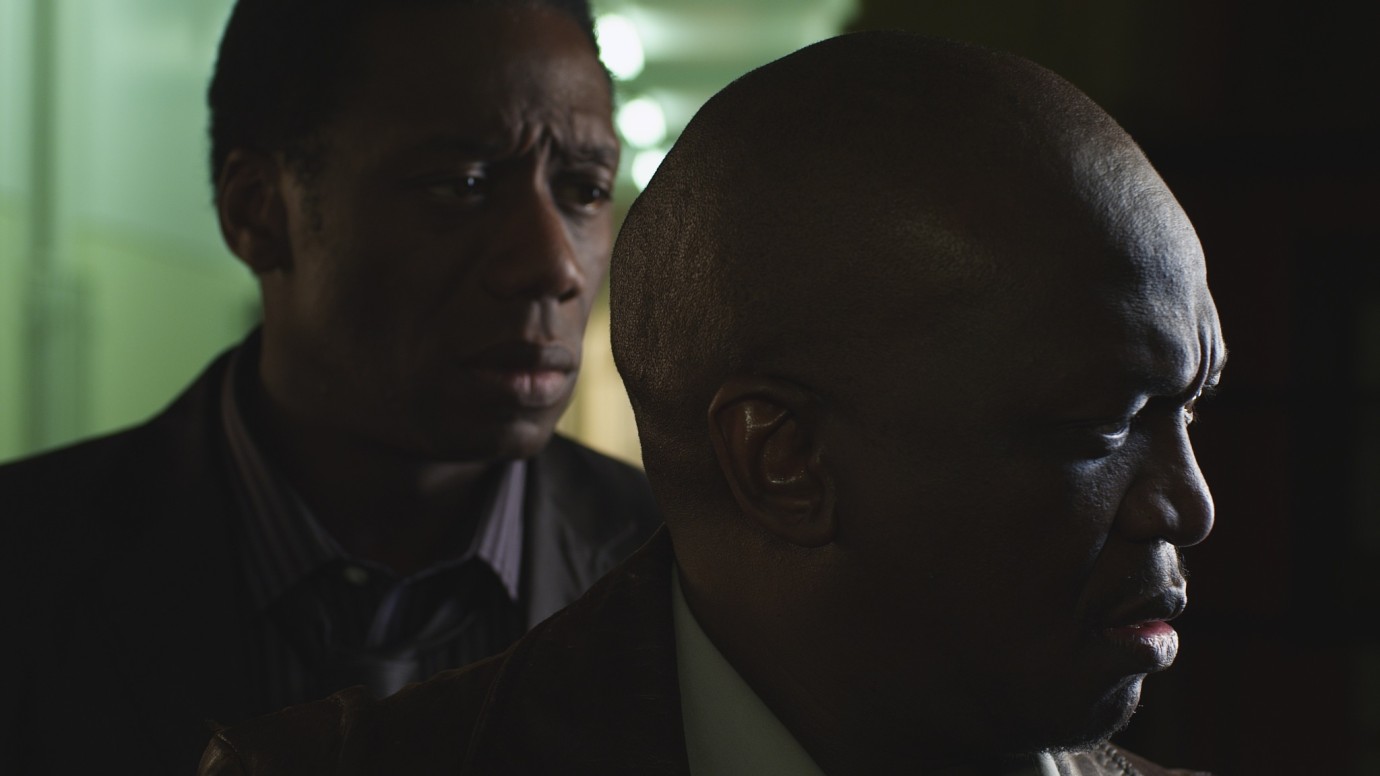 Ade is a successful banker in London, while his half-brother Femi, once a political dissident in his home country of Nigeria, has had to escape to South Africa where he ekes out an existence in the townships of Johannesburg. Since the early days of their youth, the two brothers’ relationship has been distanced and ridden with unspoken betrayal, guilt and scorn. During a short visit to Johannesburg, Ade discovers that Femi has been missing for a week and so he sets out to investigate. His search leads him to Femi’s boss Timothi, but both he and his wife Lindiwe are reluctant to answer his questions. A riot erupts while Ade is with Timothi and the two men are obliged to spend the night together in Timothi’s office. The mounting violence outside seeps into their exchanges and eventually prompts an explosive revelation about Femi.
This film was inspired by a wave of xenophobic attacks in post-Apartheid South Africa in May 2008 which led to the tragic death of Mozambican Ernesto Nhamuave.