Competition (out of competition) 2011 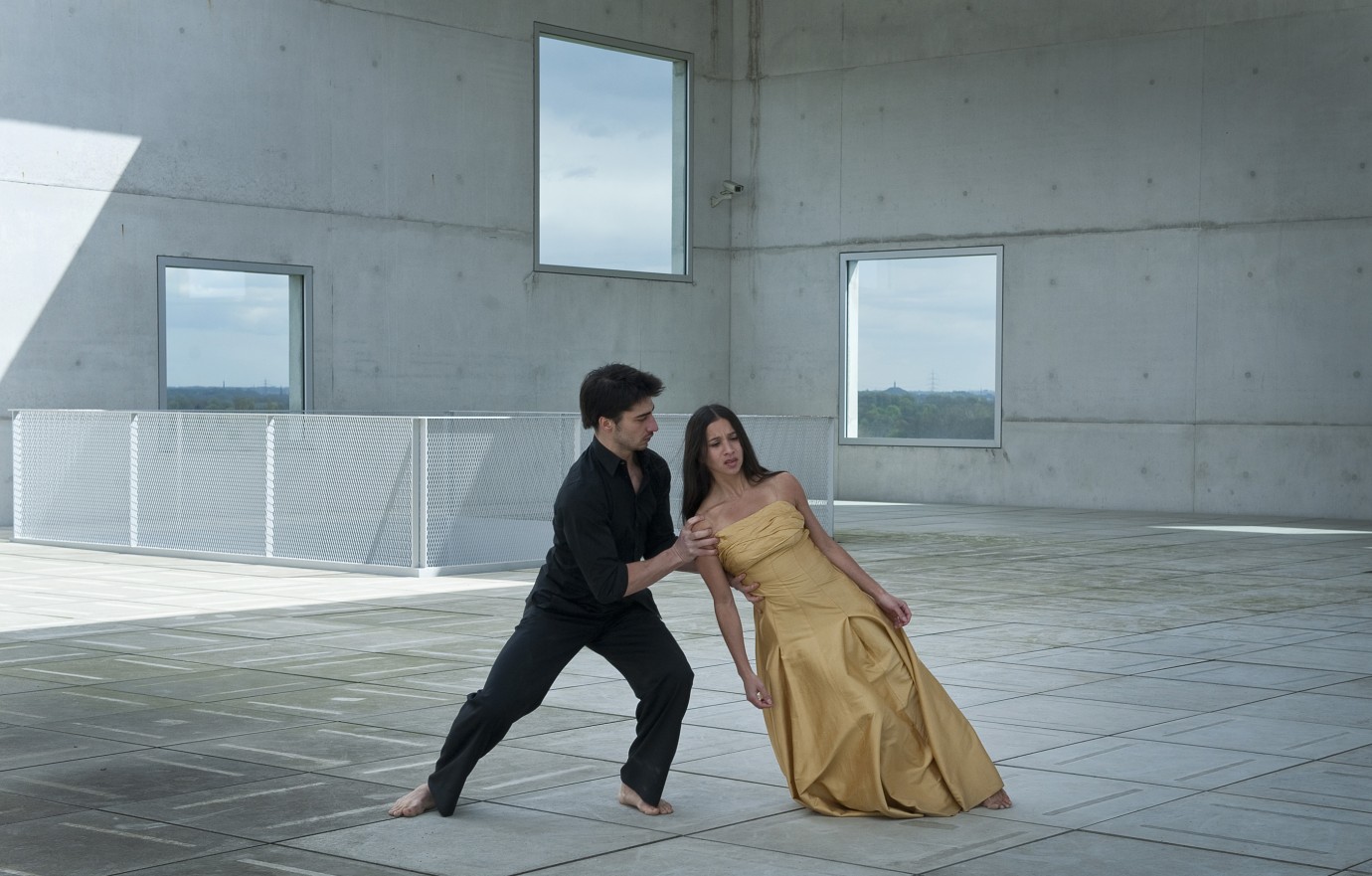 PINA is a film for Pina Bausch. Shot in 3D with the ensemble of the Tanztheater Wuppertal Pina Bausch, this feature-length dance film portrays the exhilarating and inimitable art of this great German choreographer who died in the summer of 2009. Inviting the viewer on a sensual, visually stunning journey of discovery into a new dimension right onto the stage of the legendary ensemble, the film also accompanies the dancers beyond the theatre, into the city and the surrounding industrial landscape of Wuppertal – the place that was the home and centre of Pina Bausch’s creative life for more than 35 years.
Wim Wenders first saw a piece by choreographer Pina Bausch – ‘Café Müller’ – in 1985, and was immediately bowled over. Their first meeting soon evolved into a long-standing friendship that was to lead eventually to an idea for a joint film project. However, their project’s implementation was long thwarted by the limitations of the medium of film. Wenders sensed that he had yet to find a suitable form in which convey Pina Bausch’s unique art combining movement, gestures, speech and music. But then, in 2007, Wenders saw the concert film U2-3D, a digital production in 3D about the Irish rock band U2 and, all at once, it became crystal clear to him that “3D was the way to do it! Only by including the dimension of space did I feel confident (rather than merely presumptuous) that here was a suitable way of transporting Pina’s Tanztheater to the screen.”
Wenders began to familiarise himself thoroughly with the latest developments in 3D cinema and, in 2008, he and Pina Bausch began to think about realising their dream. They decided to include the following pieces from her repertoire: ‘Café Müller’, ‘Le Sacre du Printemps’, ‘Vollmond’ and ‘Kontakthof’.
by Wim Wenders
with Ensemble Tanztheater Wuppertal Pina Bausch Germany / France 2010 100’ 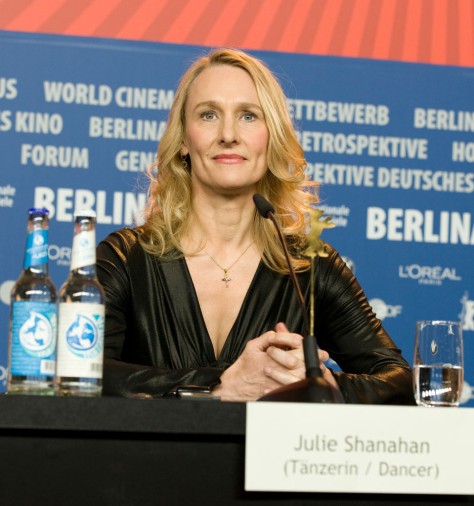 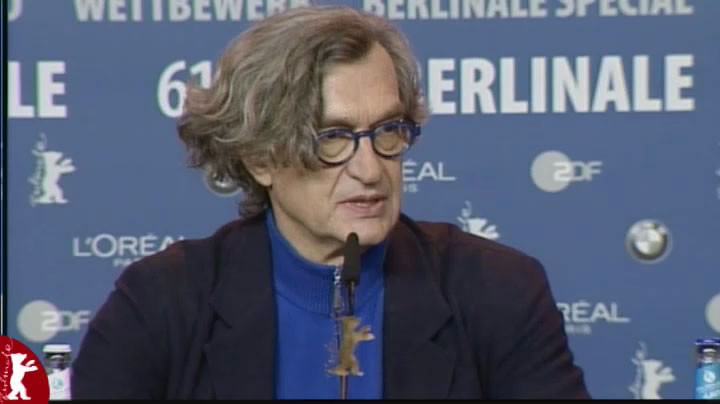 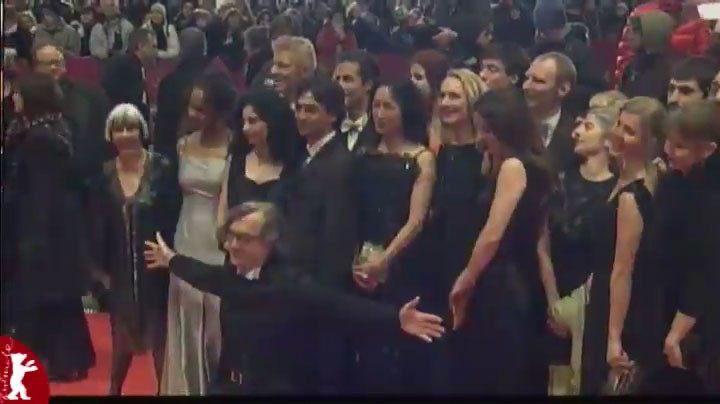