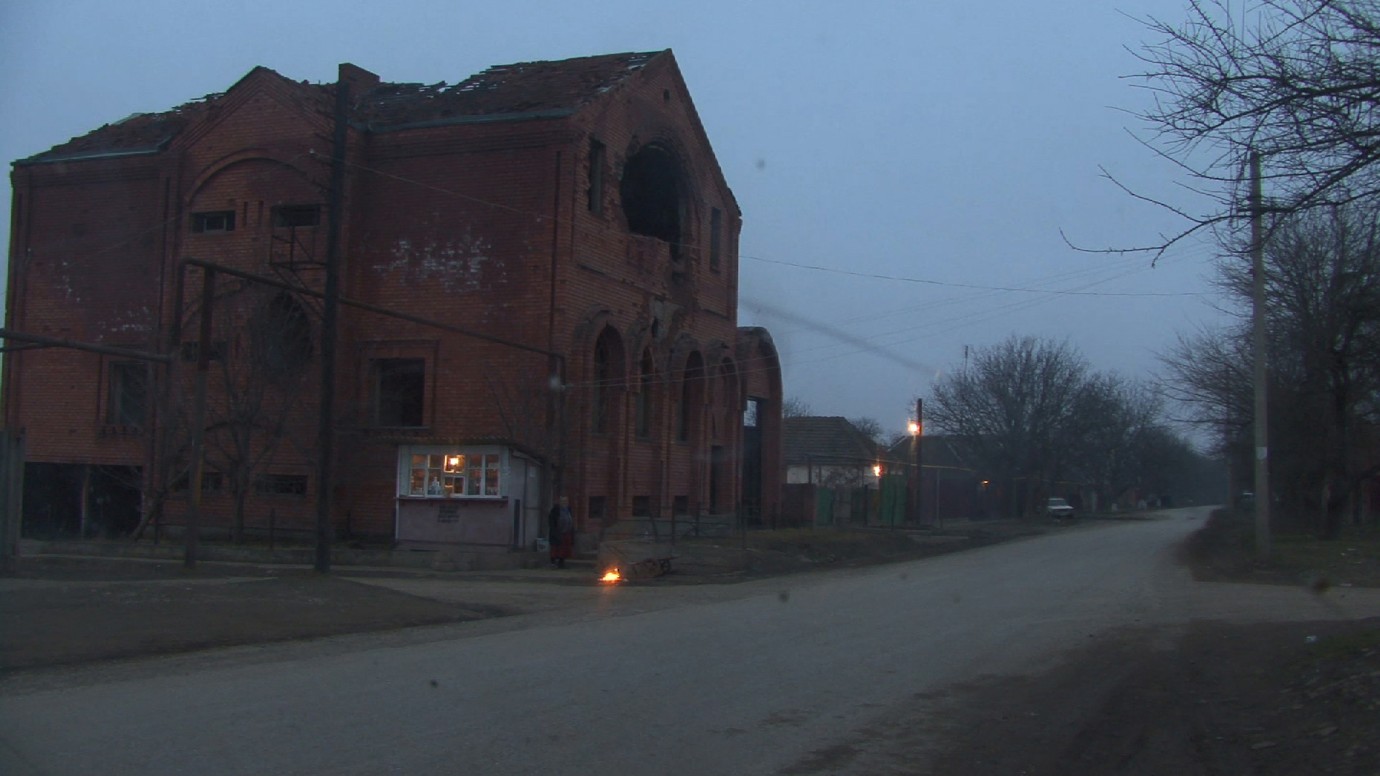 What is it like to live in a city where large mosques stand next door to torture chambers? And where clairvoyants’ prophesies are more heeded than official proclamations?
A man disappears in Chechnya. Although there are witnesses who observed state police taking him away, nobody seems to know where he is. His relatives receive conflicting information that is of no use to them.
As time goes by, the fate of the missing man becomes increasingly uncertain. The border between thefact and fiction begins to blur, as do the differences between validity of official announcements and the information that can be obtained from fortune-tellers. The man’s family finds comfort and understanding among neighbours, relatives and others who have gone through the same experience or who have themselves returned from ‘the place of no return’.
In Chechnya this place is known as ‘Barzakh’. According to an old Sufi legend, this is a place somewhere between life and death that belongs to neither of these worlds. Anyone who finds themselves in Barzakh is neither in the land of the living, nor are they on the other side among those who are rewarded or punished for their deeds. Barzakh is a realm that can be found in a dream; a place where you can learn things that would otherwise remain unknown.
by Mantas Kvedaravicius Finland / Lithuania 2011 59’ 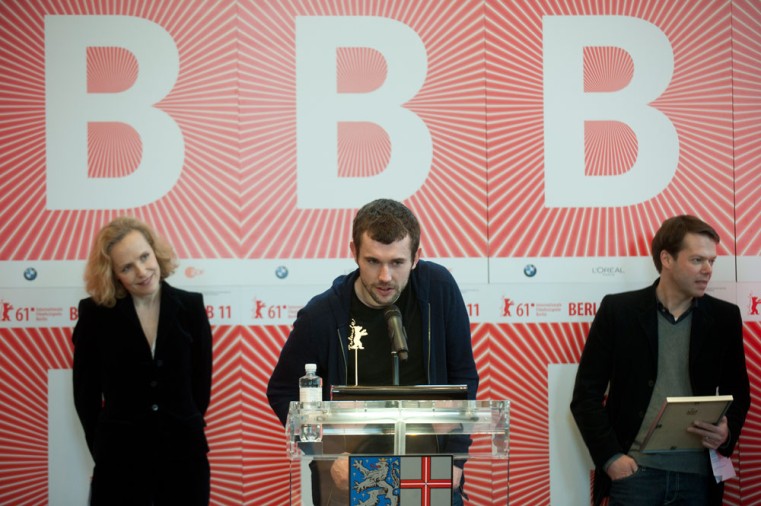