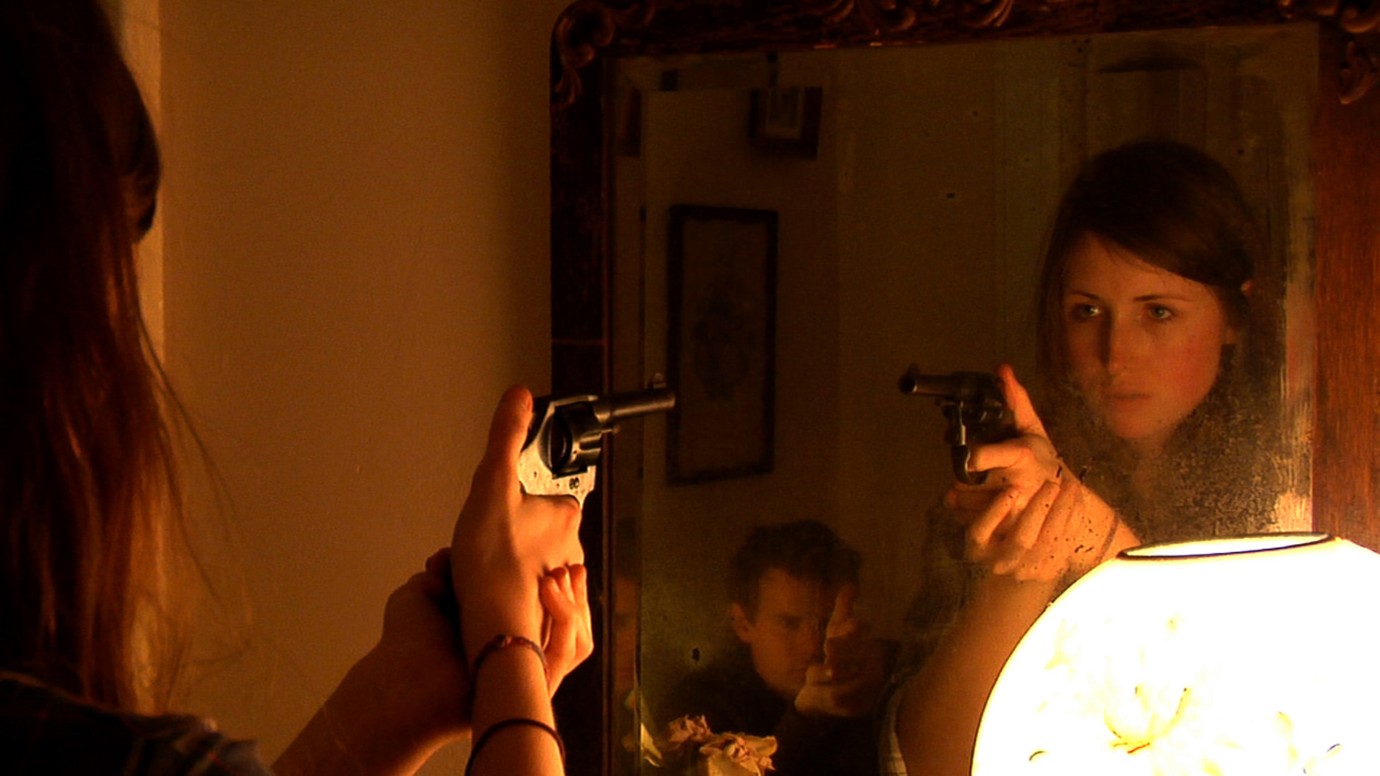 With (at least) eight feature films under his belt, Joe Swanberg, born in 1981, is among the most prolific directors of his generation. After having overcome a creative crisis, filmmaking now becomes the subject of his two new works. Silver Bullets is loosely based on Chekhov’s "The Seagull": after his girlfriend is given the leading role in a new film by a renowned horror film director, a jealous young filmmaker responds by casting her best friend in his own film. Jealousy is also a destructive force in Art History: a small film team shoots sex scenes whilst the protagonists themselves embark on an affair in private. The jealous director (also played by Swanberg himself) reacts by beginning to sabotage his own project. The Mumblecore movement, of which Swanberg is a prominent exponent, is all about providing an honest portrayal of the games that life can play on you, all the small lies, vanities and embarrassments, unafraid of exposing the many banalities that make up our daily lives. So it’s only fitting that this work has now itself become the subject of uninhibited observation in his intimate, attentive, self-reflective films.
by Joe Swanberg
with Kate Lyn Sheil, Ti West, Joe Swanberg, Amy Seimetz, Jane Adams, Larry Fessenden USA 2011 70’