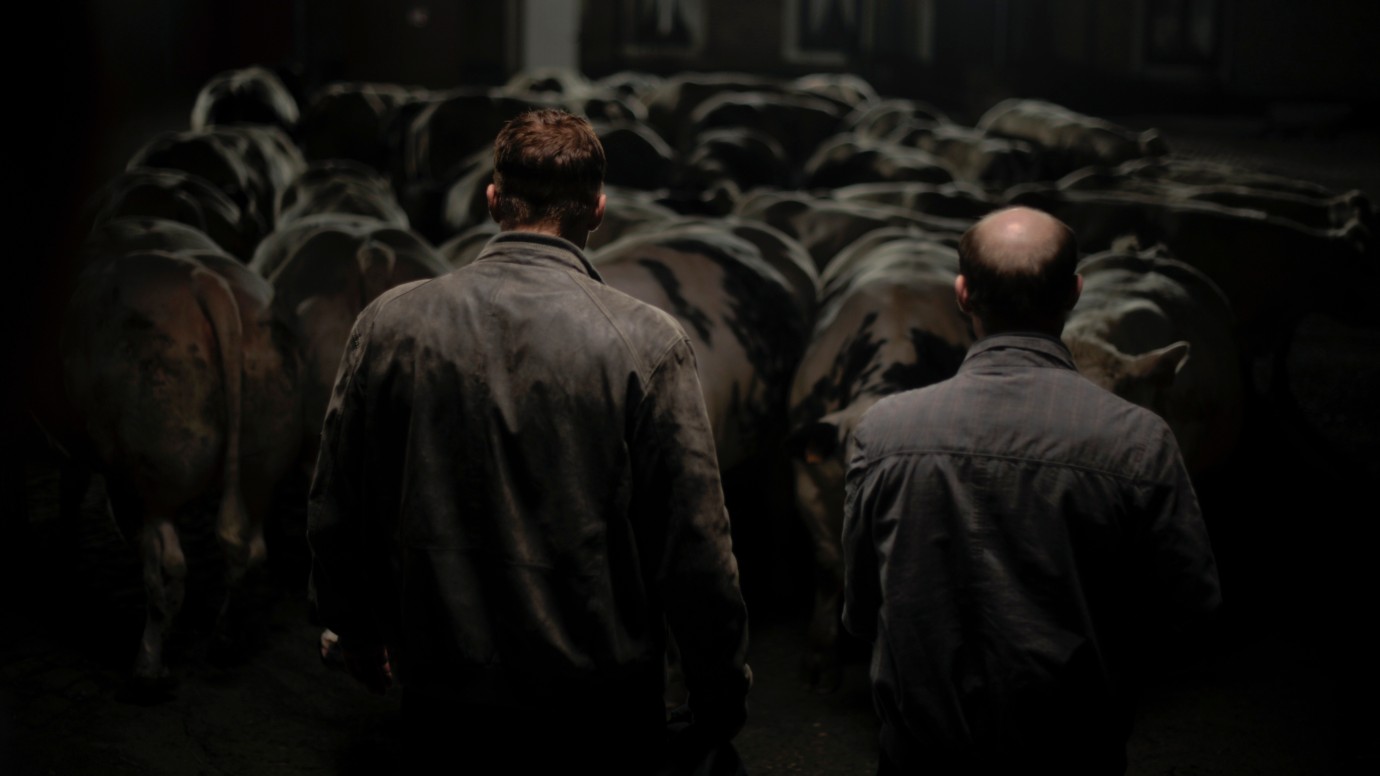 An animal feed thriller from the lowlands of Belgium. Jacky Vanmarsenille is a young farmer based in the Flemish province of Limburg. One day he is approached by an unscrupulous vet who offers him a stake in a dubious business venture with a notorious west-Flemish beef manufacturer. But then the murder of a police officer and an unexpected confrontation with a mysterious aspect of his past draws Jacky into a rapid maelstrom of unforeseen events with far-reaching consequences.
Michaël R. Roskam’s feature film debut is set against the backdrop of the Belgian hormone mafia. The film’s storyline is loosely adapted from events surrounding the murder in 1995 of a vetinerary inspector named Karel Van Noppen. However, this film does not attempt to reconstruct this historical criminal case, rather, according to the director, ‘RUNDSKOPP relates to the hormones mafia like Hamlet relates to the Danish royal family’. Nonetheless, the film’s depiction of beef farming in Belgium is accurate. The film is set in Sint-Truiden, where Michaël R. Roskam himself grew up. His thriller about farmers, big shots and crooks is, he says, “a grotesque tragedy about fate and how our lives are sometimes determined by events over which we have no control. It is a film about people being driven to extremes.” In short – a film about everyday bovine madness.
by Michaël R. Roskam
with Matthias Schoenaerts, Jeroen Perceval, Jeanne Dandoy, Barbara Sarafian, Frank Lammers Belgium / Netherlands 2011 129’ 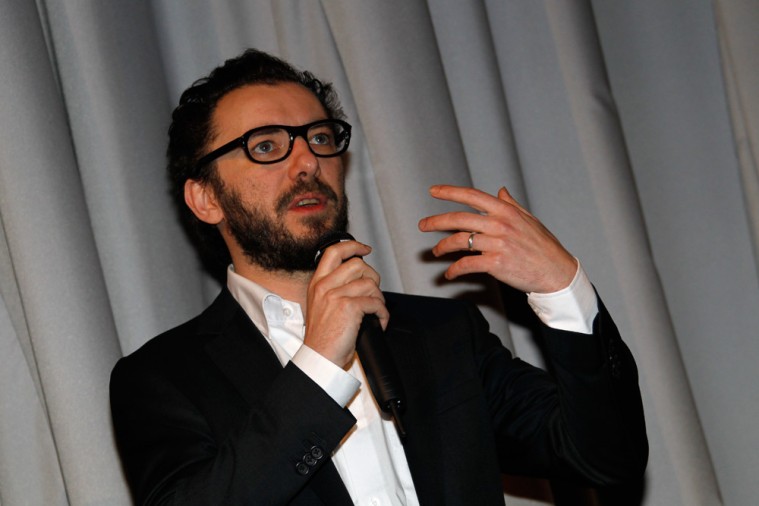