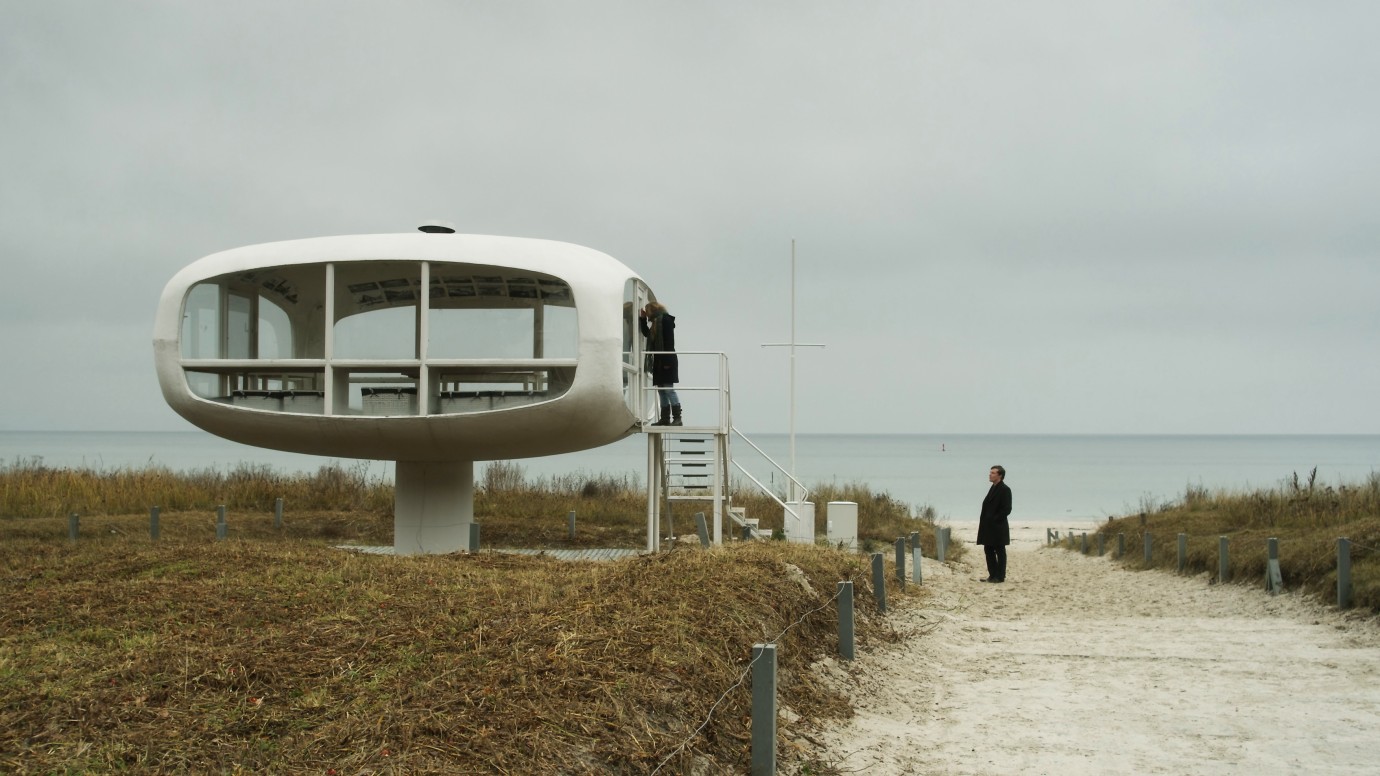 Architect Alexander Beck has just won a competition to refurbish a number of concrete prefabs in Thuringia. He leaves Frankfurt-on-Main and heads for a small town in eastern Germany where an entire estate of concrete pre-fabs will either be torn down or modernised and receive a face-lift according to the architect’s plans. In his hands, it is hoped that the estate will become a more modern, attractive and better place in which to live. It is a great assignment – and a particular challenge for Alexander, for the small town in question is none other than Alexander’s home town and the tower blocks he is to remodel are in fact exactly those where he himself grew up. Some of the inhabitants even still remember him – as ‘Alex from the FDJ’, the socialist Free German Youth movement.
Whilst he is there, the architect remembers the year 1988 and the end of a friendship: Alex, Michael and Nicole, who are brother and sister, had been inseparable friends since kindergarten. Shortly before taking their final school examinations, Nicole and Alex began to fall in love with each other. But by then, conformist FDJ secretary Alex and maverick sportsman Michael had become irreconcilable adversaries. Alex, who genuinely admires the brother and sister’s ostensible independence, tries his best to talk things over. But their debate soon escalates, and a hurt Alex ends up betraying his friend. Unfortunately for Alex, there never was and never will be an opportunity for him to make amends for his deed – for Michael committed suicide after he left school. However, Alex’ conversations with a new colleague and, above all, his reencounter with Nicole, help him to face up to a closely guarded chapter in his life.
by Elke Hauck
with Florian Panzner, Sven Gielnik, Vincent Krüger, Vanessa Krüger, Anne Kanis Germany 2011 90’ 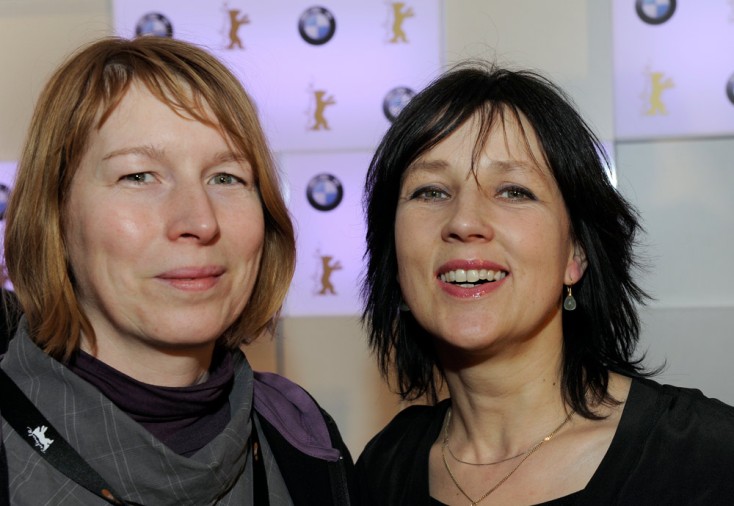