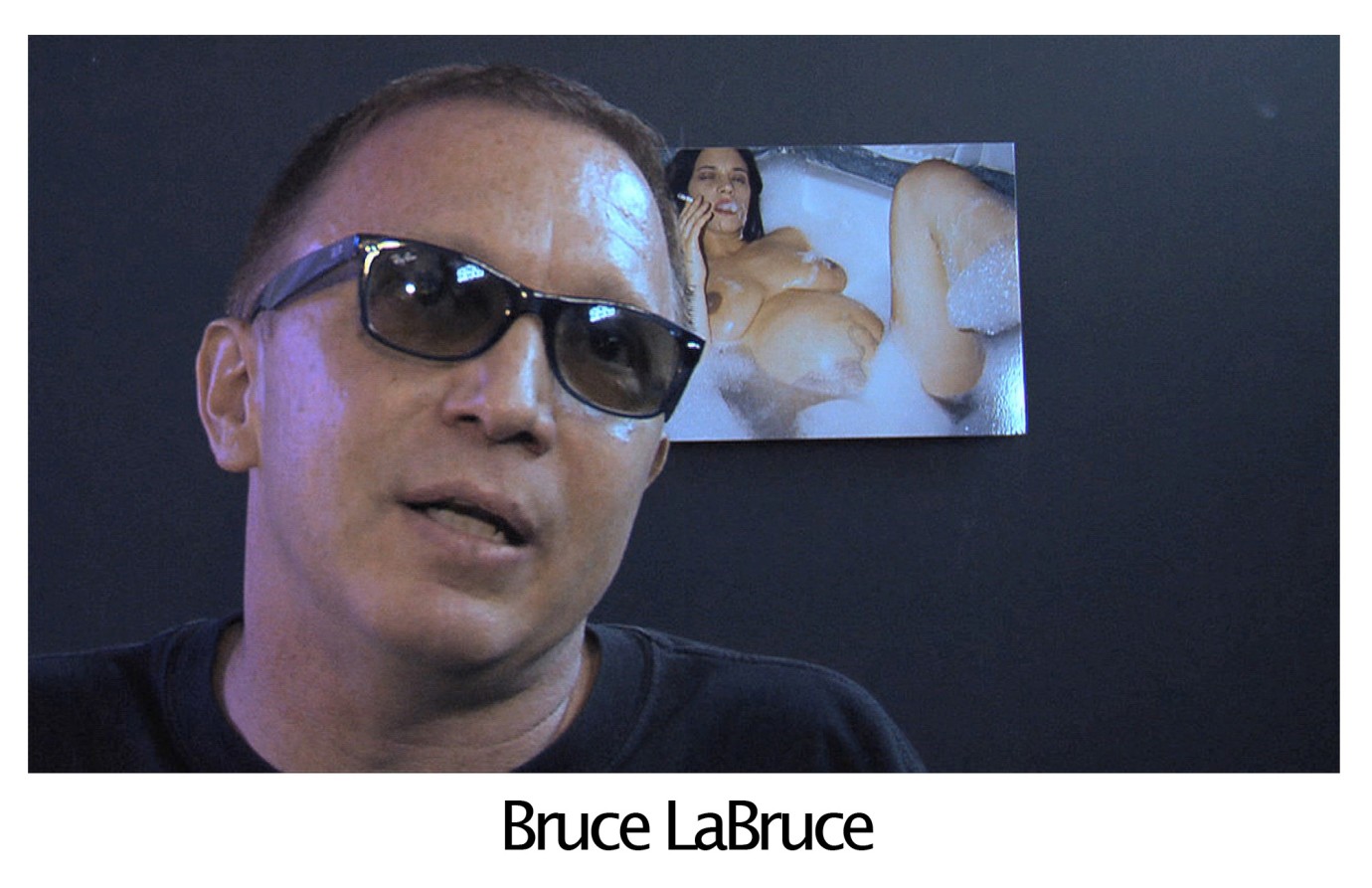 Visitors to the Berlinale are well acquainted with the work of Canadian underground director Bruce LaBruce. Co-directed with Rick Castro, his feature film debut, HUSTLER WHITE, which told the story of a rent boy working on Santa Monica Boulevard, screened at the Berlinale in 1996. Bruce LaBruce also showed his gay zombie horror film OTTO; OR, UP WITH DEAD PEOPLE – at the festival in 2008. Bruce LaBruce freely admits that “most of my films are sexually explicit”. His work mixes gay porn with the artistic mores of independent cinema.
Bruce LaBruce, whose real name is Justin Stewart, was born in Southampton, Ontario, in 1964. He attended film school in Toronto and studied film theory at New York University. He has worked for gay punk fanzines and produced Super 8mm films. “Aficionados think of him as a transgressive artist in the truest sense of the word” says French festival director Frédéric Thibaut, “those who are more behind the times see him, at best, as the spiritual son of Kenneth Anger and John Waters. Pragmatists cherish him as a leading light of the queercore movement.”
In her portrait of this controversial filmmaker Angélique Bosio combines rare archive material with statements from his collaborators and famous colleagues including John Waters, Gus Van Sant, Harmony Korine and Richard Kern. The film also includes an interview with Berlin producer Jürgen Brüning, for LaBruce’s most recent films (including the 2004 work THE RASPBERRY REICH), were all made in Berlin. Bruce LaBruce: “It’s great filming in Berlin. The city is one of the best places to film in the world; it has spectacular locations where you can either film for nothing or very cheaply.” 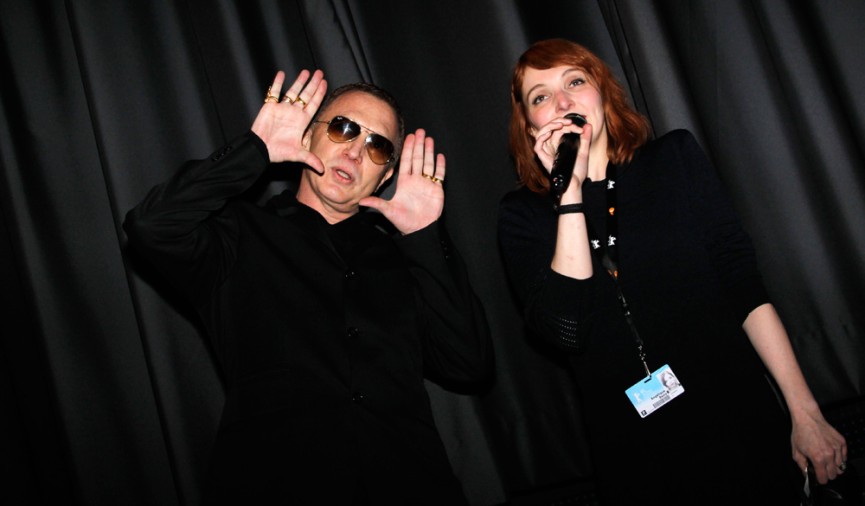