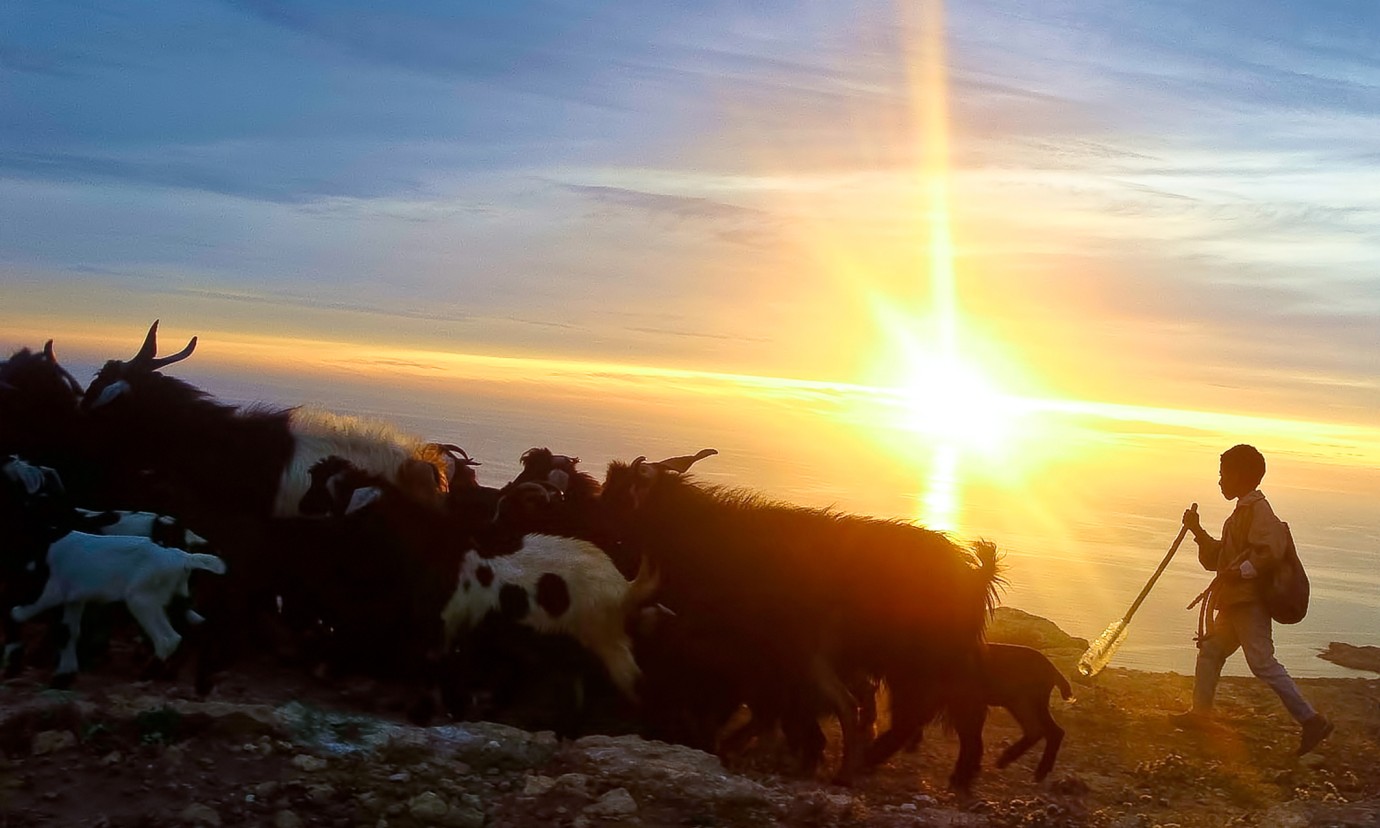 © Brahim Batta
Mokhtar, a goatherd’s son, is growing up in a remote Moroccan village. One day he comes across an injured owl that has fallen out of its nest. He decides to save the owl – in spite of the fact that these birds are considered to be bad omens in this part of the world. And so Mokhtar’s new friend not only becomes a symbol of his rebellion against his parents, but also a sign of his own burgeoning self-confidence.
by Halima Ouardiri
with Abdallah Ichiki, Omar Belarbi, S'fia Massi Canada 2010 16’ empfohlen ab 12 Jahren