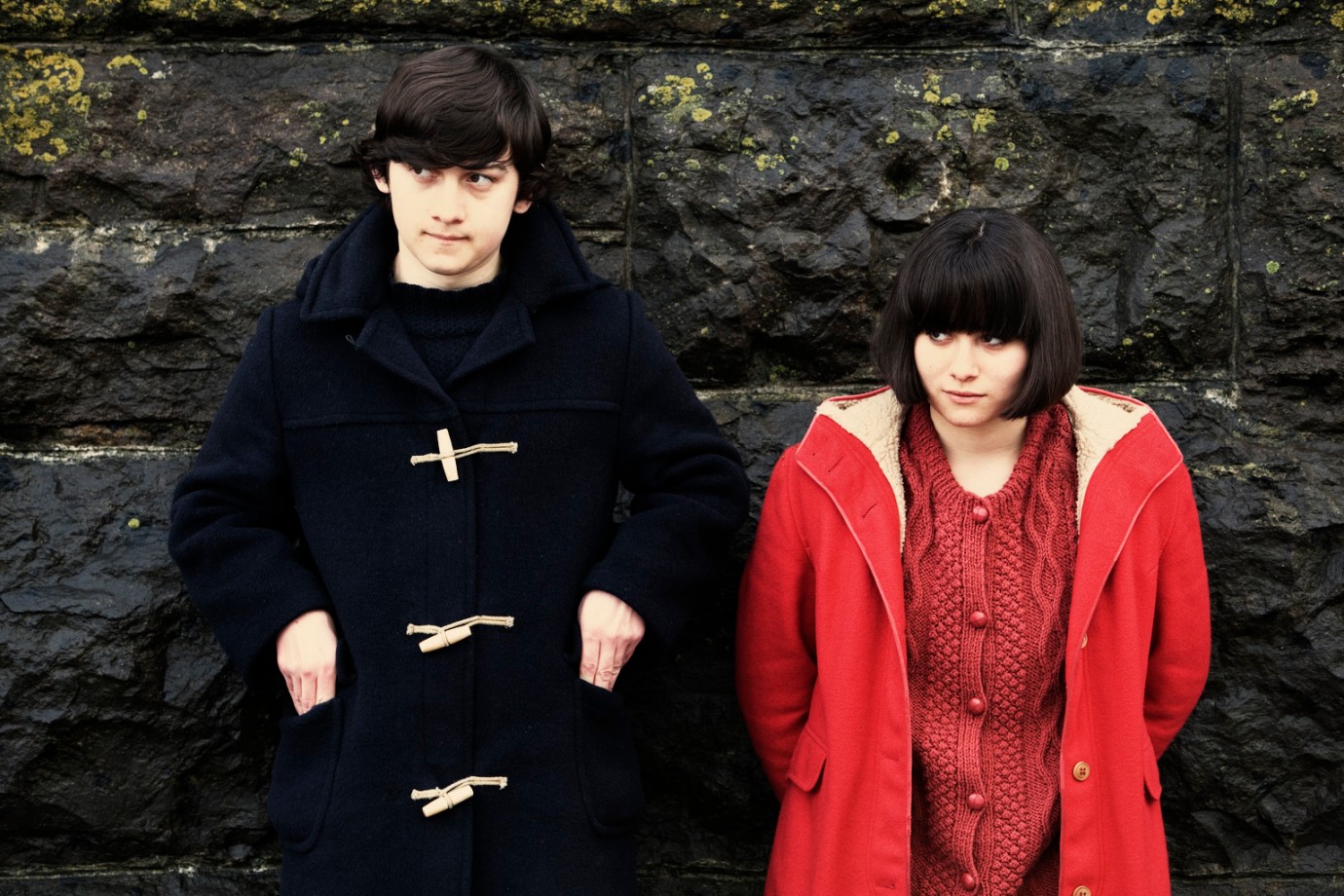 In 2011, Submarine makes a very good film to watch as the third coming-of-age film in your teenage life. But it could also be a smart choice for revisiting this genre if you still have fond, if somewhat vague memories of for example "Harold and Maude" as the classic you haven’t watched since you yourself were a teenager and you still haven’t managed to part with that paper book edition of "Catcher in the Rye", no matter how many times you’ve moved house. Because Oliver Tate, the hero of Submarine, is a convincingly whacky teenager. He lives with his parents in the beige-brown backwaters of Wales – and he’s pretty crazy. His fantasies about Jordana, his first love who sits behind him in class, are as incredible and suicidal as only a first love can be. Yet being a child of his times Oliver is half aware that his feelings could be just a rehashed version of his parents’ relationship. Or perhaps of his mother’s first love for the esoteric freak Graham who still lives next door? Or perhaps his love for Jordana really is that inimitable oceanic emotion which at times makes him feel like he’s merged with the sunset on the beach – and all the working adults around him are the real nutcases.
by Richard Ayoade
with Craig Roberts, Yasmin Paige, Sally Hawkins, Paddy Considine, Noah Taylor United Kingdom 2010 94’